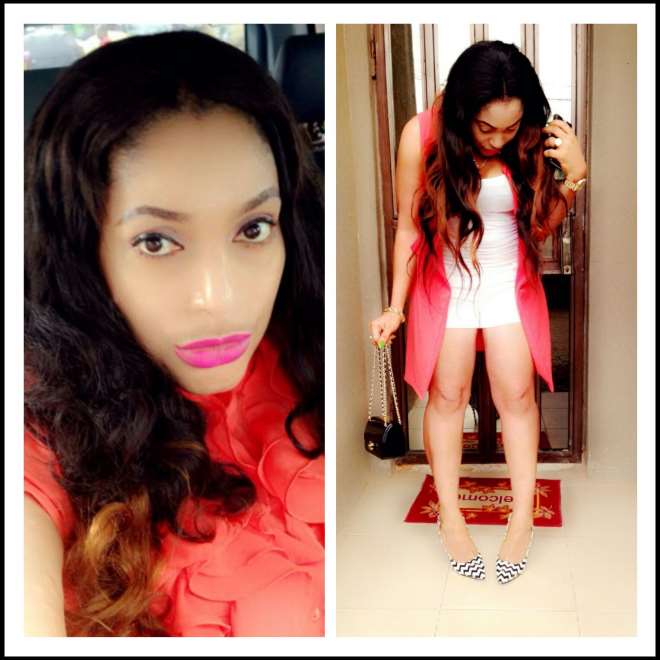 Sultry actress, Sophia Williams is a year older today, Saturday, October 31, 2015 and the charming mother of three is very excited seeing another year.

Sophia, who has been very busy lately on movie sets, is also happy that her beauty spa business is getting huge patronage from people.

It would be recalled that the actress, months after launching her perfume line, floated a salon in the highbrow Gbagada area of Lagos State.

Since she opened the spa, several people have continued to storm the place because of the world class services she renders. 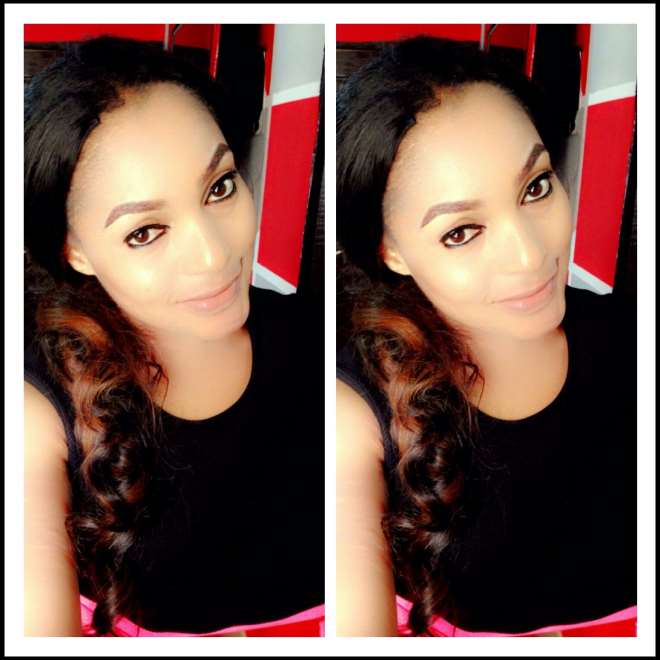 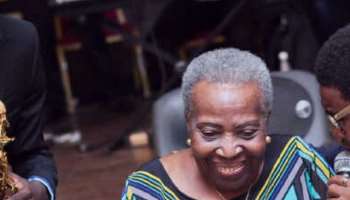 I’m Happy I Could Care for my Mother...Joke Silva 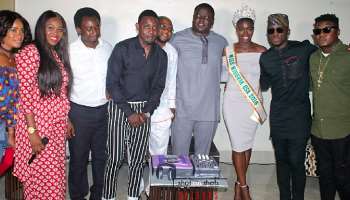 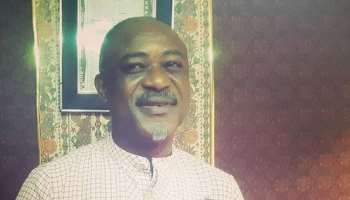 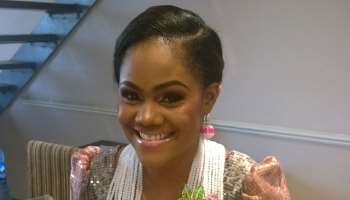 I Love my Wife Anyhow………..Timi Dakolo 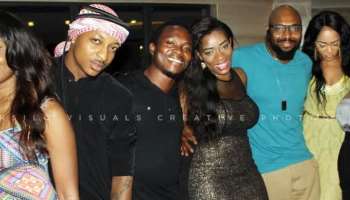 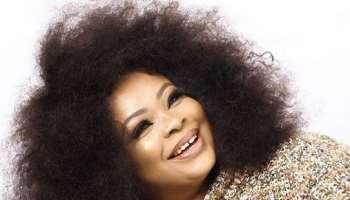 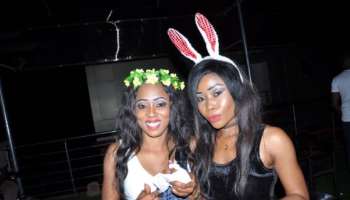 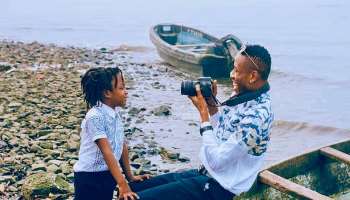 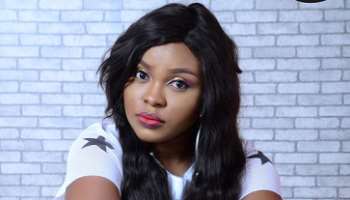 See How Actress, Sapphire Obi Dressed to Celebrate her Birthday 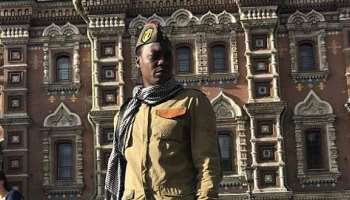 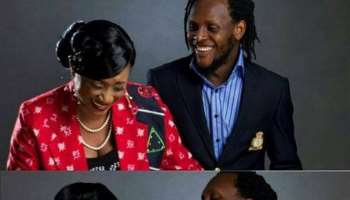 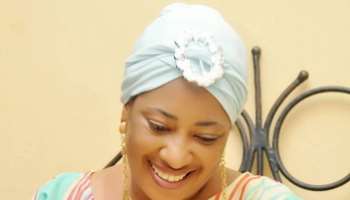