It is obvious that there is an early trouble lurking around the young union of celebrity couple,

The couple who had slated 'September 2015' for their wedding is presently having hiccups in their relationship.

Nollywoodgists.com ran a quick check on the Instagram page of the lover boy actor and discovered that all his wife's pictures on the social platform have been deleted.

We also further gathered from a reliable source that the couple is having trouble in their marriage which is only four months old.

“ Yes, Mimi and Charles are having some issues, that's why Charles deleted her pictures from his Instagram. But they are still trying to resolve it, I know it is not something serious,” the source squealed.

The couple got engaged in July 18, 2013 while on vacation in Tanzania, also did their traditional marriage on Saturday July 18, 2015; exactly two years after. 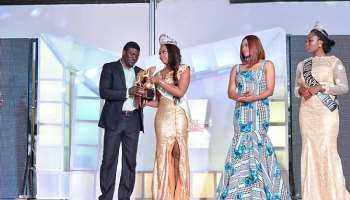 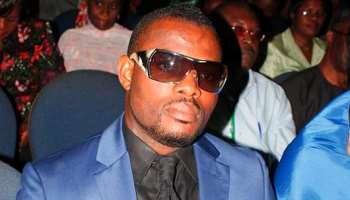 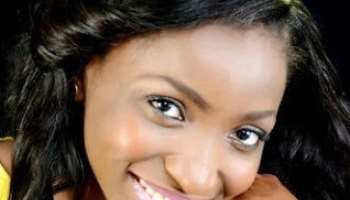 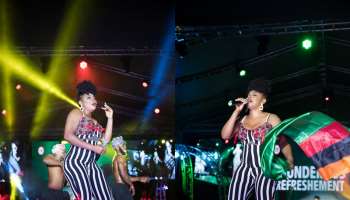 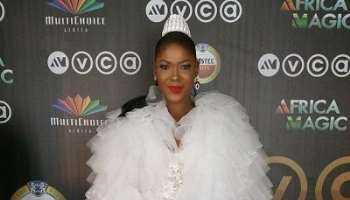 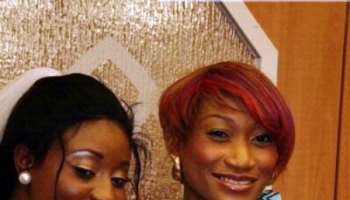 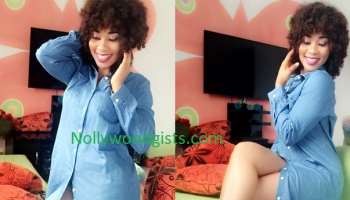 Exclusive: Nothing is Wrong in Getting Pregnant Before Marriage…Actress, Angel Samuda 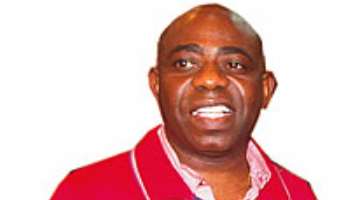 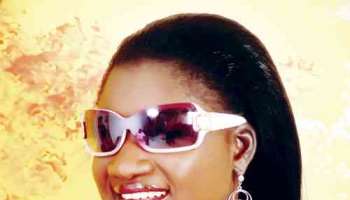 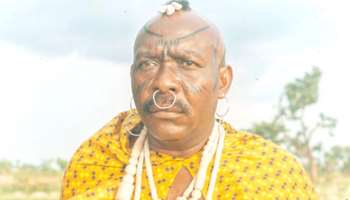 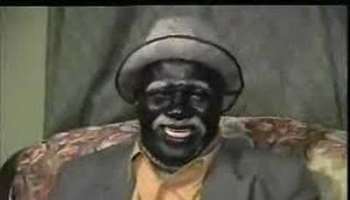 I’m Not Ready To Marry Yet, Says Baba Suwe 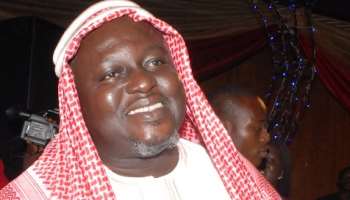