In 2012, the marriage between Nollywood actress, Sophia Chikere, and movie director, Tchidi Chikere, reportedly ended like a pack of a badly arranged card. It was also reported then that another actress, Nuella Njubigbo, was responsible for the crack in the union.

Some days after the reports, it was said that Nuella was pregnant for the tall and handsome actor turned director, Tchidi Chikere, but she vehemently denied the reports.

News went viral on the internet recently that Tchidi and Nuella would be tying the knot on Friday, March 28, 2014, in Anambra State. None of the duo has come out to directly deny the story.

It was also reported that Nuella is presently pregnant for Tchidi and that she is living with him in his house in Lagos.

When contacted by Nollywoodgists.com last Thursday on the marriage rumour trailing her estranged husband, Sophia disclosed to us that she has no idea of the issue. “I don't know about it, honestly speaking, I don't know about that,” she said.

“Let's imagine you are just getting to know about this, are you now getting worried that Neulla is getting married to Tchidi,” we asked. ”You are cracking me up James, honestly speaking, I don't know about that,” she replied.

“Are you planning to remarry?” we asked her. “James, haba, which one is re-marrying, I am a married woman o,” she answered.

“Married to Tchidi?” we queried. “I am a married woman for crying out loud,” she replied, asking, “am I divorced?”

“But there were reports that you and Tchidi are divorced, is that true?” we sought to confirm. “That is my private life and I don't want to speak on it. I am a married woman, there is nothing like divorce, okay! You are hearing from me now, believe me,” Sophia assured us.

Meanwhile, all efforts made to speak to Nuella on this matter proved abortive as she didn't pick the several calls put through to her phone. 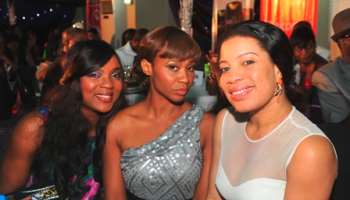 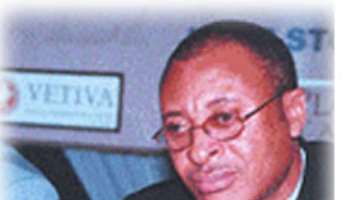 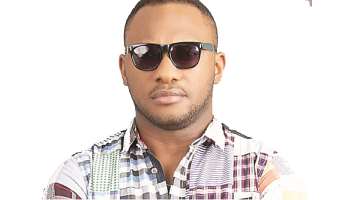 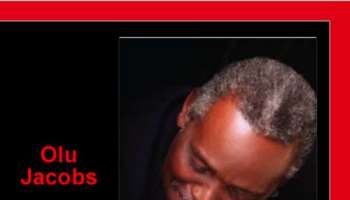 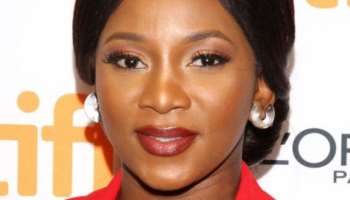 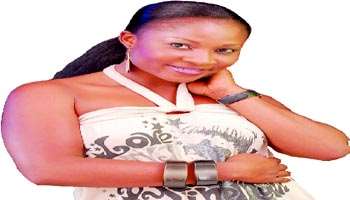 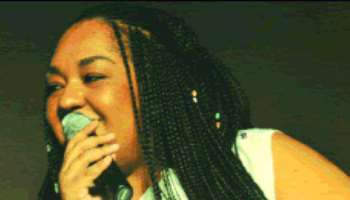 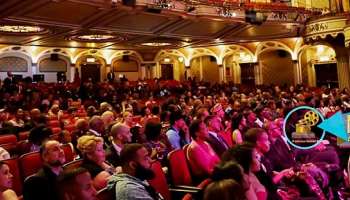 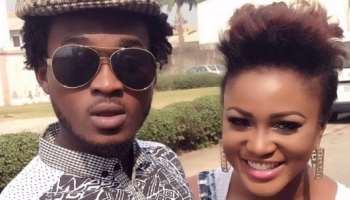 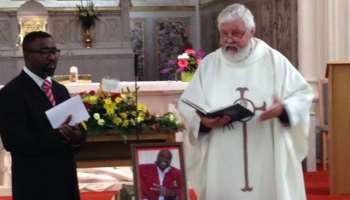 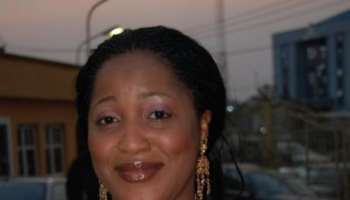 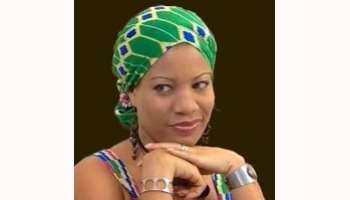