Light-skinned actress, Uche Ogbodo is in a joyous mood today and the reason is not far-fetched. Her daughter is marking her daughter.

The proud single mother of one is celebrating the first birthday of her beautiful daughter.

She excitedly shared picture of the cute celebrant on her Instagram page with the caption, “I wash my hands in innocence and go around Your altar, O' Lord, proclaiming thanksgiving aloud, and telling all Your wondrous deeds. For indeed, You have shown me Your steadfastness.”

Recall that the Nollywood damsel returned from the United States late last year; 2014, after the delivery of her baby girl. Her purported marriage to ex-Nigerian footballer, Ato Ubby ended months after it was consummated.

While some say she dumped the man because he had a brain tumour, others accused the actress of marrying the hapless footballer only for money.

However, since the marriage crisis faded, Uche has been enjoying her life as a single mother. 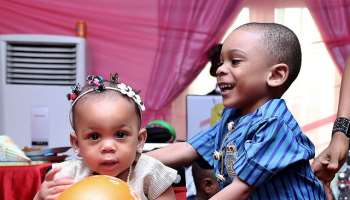 Kaffy Thanks Those Who Honoured Daughter’s Birthday 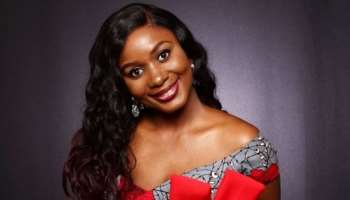 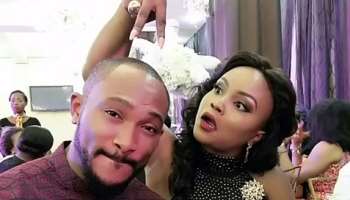 May Thunder Strike Anyone Who Kick Against my Love Life…Actor, Blossom Chukwujekwu 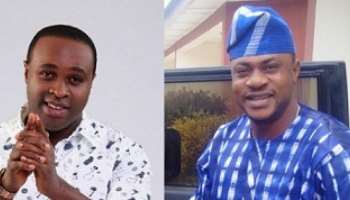 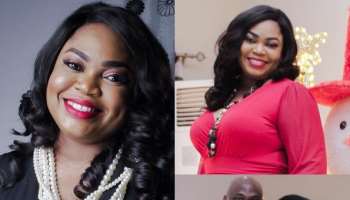 RMD Celebrates Wife as She Turns a Year Older 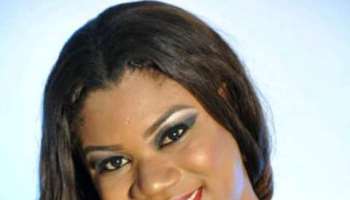 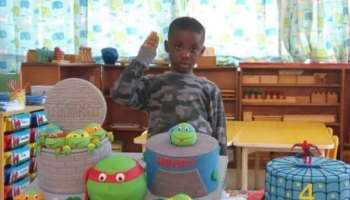 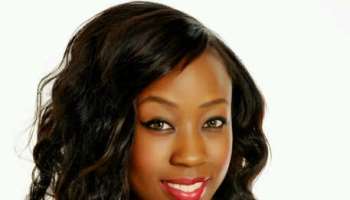 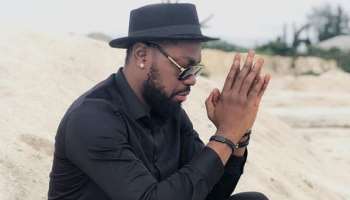