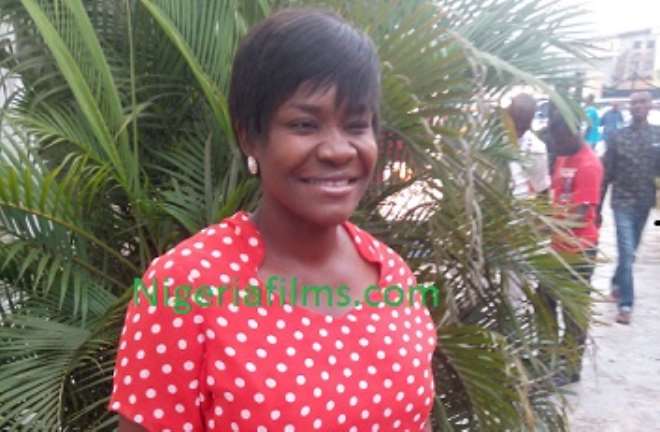 The incessant marriage crashes of celebrities in Nigeria have given some of their followers some sleepless nights.

In 2015, there have been pockets of marriages of public figures that have crumbled, which some of their fans are not happy about. Different people have said diverse reasons for such crashes.

One of the lead vocalists of the popular gospel music group, Midnight Crew, Patricia King, has called on celebrities to learn how to dedicate their union to God. By doing this, according to her, God will guide them through when the chips are down.

Pat, as she is fondly called, who has been married for eight years, told Nollywoodgists.com that marriages are not easy, saying she has been able to keep her home through the grace of God.

“It's just God. For every move every time, it's just God. I depend on God for everything. Celebrities should not think they can do it or it might work just like that because it is called marriage.

“The only person that instituted a marriage is the only one that can make it work. For every time that you have issues, you run back to that same God and I have people praying for me,” she told Nollywoodgists.com in an interview. 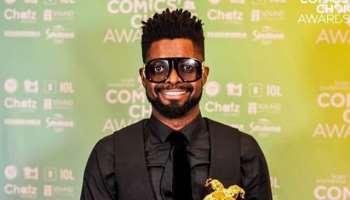 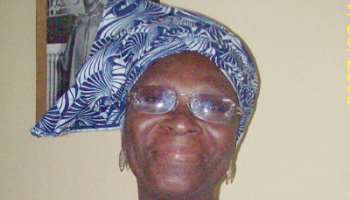 I don’t want my grand children to fight like m, says Bukky Ajayi 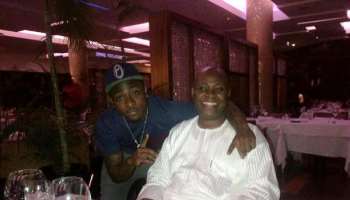 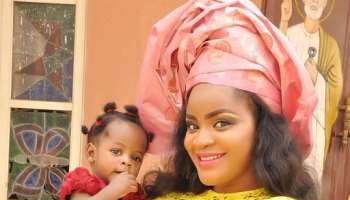 It is not my Wish to be a Baby-Mama…Actress, Uche Ogbodo 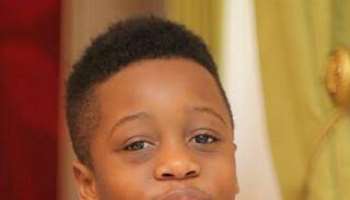 E-Money celebrates son as he turns 8 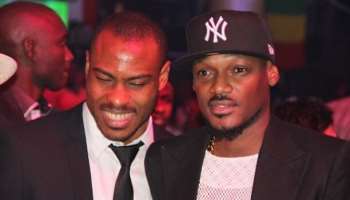 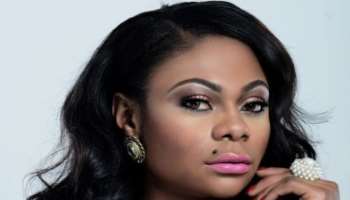 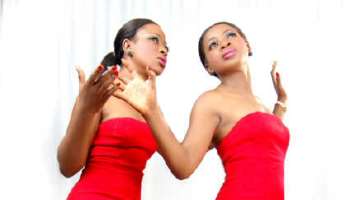 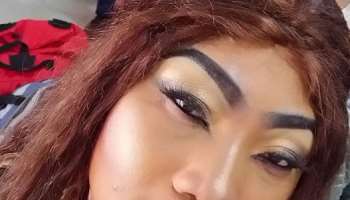 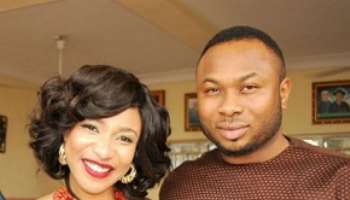 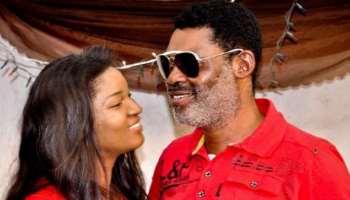 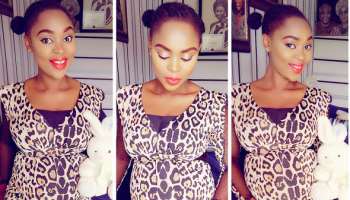