I Don’t Go After Politicians--Cossy Orjiakor 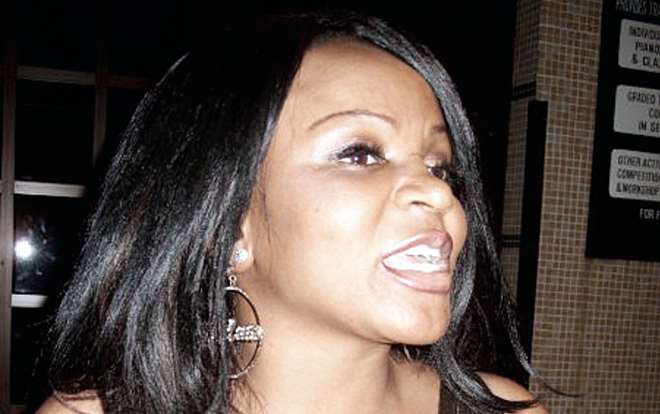 Controversial actress, Cossy Orjiakor, has disclosed that she was an eyewitness to the sharing of money by some political parties before the March 28 presidential election but decided not to take such from politicians.

According to her, she stays away from such because she is not a beggar and with her kind of personality in the society, she strictly needs to mind her business in order to stand tall.

Speaking on why she never campaigned for any politician like her colleagues, the actress explained that it is not about who wins but what impact the person is able to make after winning the election.

“I don't go after politicians. I just want the best for myself and the community I live in. That's all I want. Where I live, we the residents wrote a letter to an aspirant in our area, complaining about our drainage.

"And the head of our community said we should vote for him and that the man would fix the drainage for us. Now, we have voted for him and he has won, I hope we will see him again,” she told Punch. 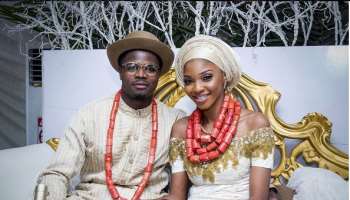 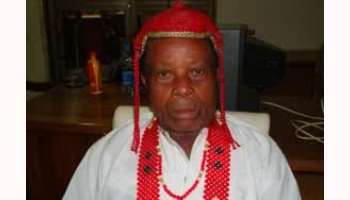 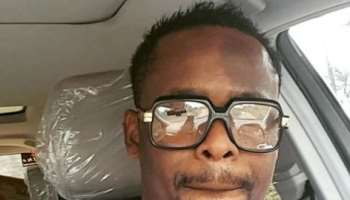 Where is the Recession? Actor, Zubby Michael Lavish Millions of Naira Gift 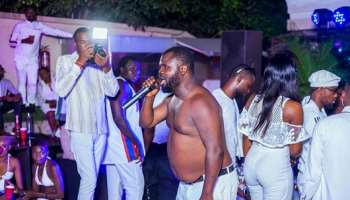 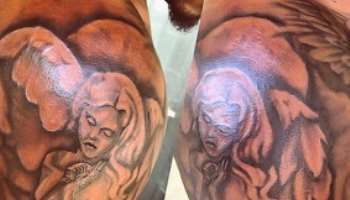 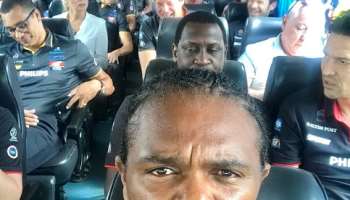 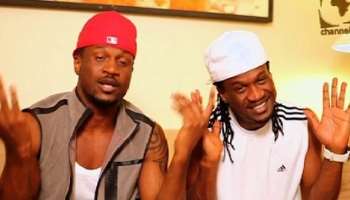 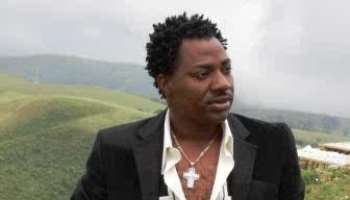 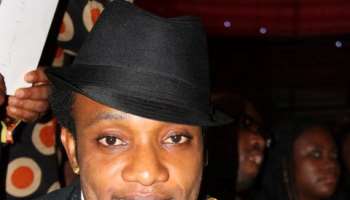