Olamide is a Good Marketing Strategy…….Singer, Lord of Ajasa admits

Famous Nigerian singer, Lord of Ajasa, in a chat with Punch Newspaper, has revealed that he will like to use Olamide to revive his career back.

According to him, Olamide once used him (Lord of Ajasa) when he was yet known to sell his song and sees nothing wrong in featuring him in his own album.

“I was very popular then but I humbled myself and I helped him. That is the kind of person that I am. I feel that he is the one reigning in town now and people like him, so if I feature him on my album, it would be a good marketing strategy. I can use him to move up and be famous again,” he said.

Ajasa further denied rumours that he was not in good terms with the rapper pointing accusing fingers on rumour mongers who do not wish him well adding that his will soon shoot a video with the rapper as soon as he is done with shows he is busy with.© 2014Nollywoodgists.com 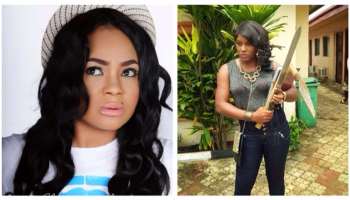 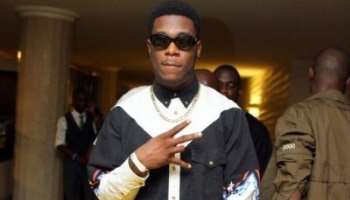 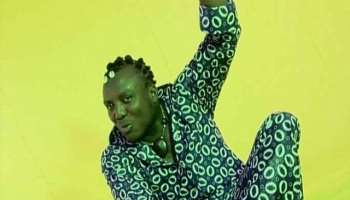 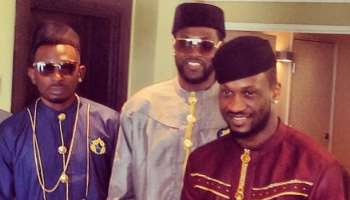 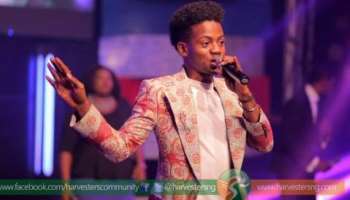 Korede Bello Replies to US Base Pastor 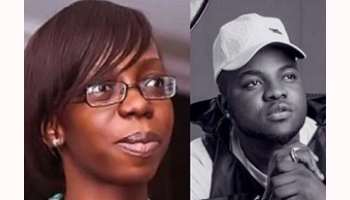 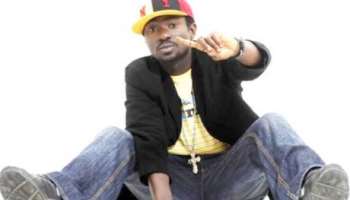 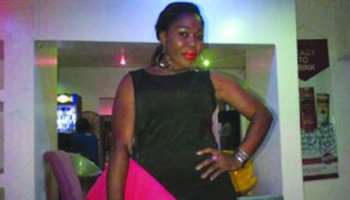 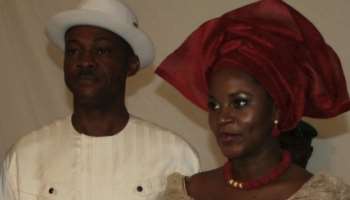 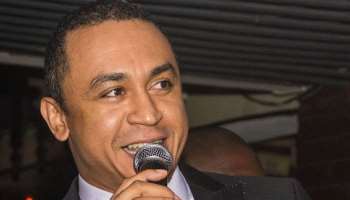 Burn All Pirated Products in Your Homes…OAP Freeze Advises 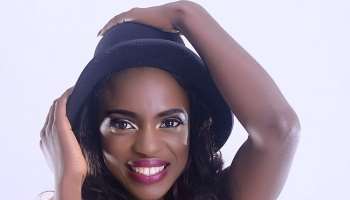 I am Not Heartless, I Feel Her Pains: BEVERLY OSU 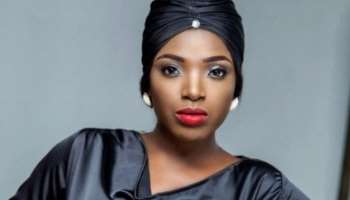