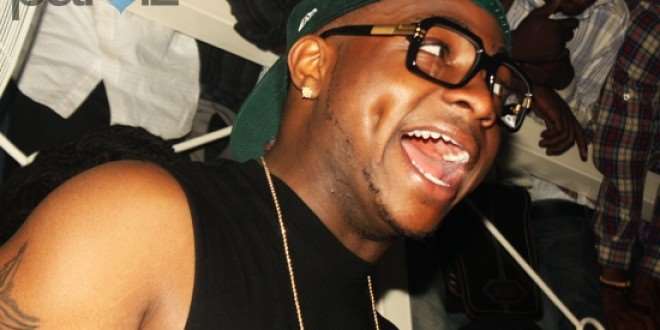 Hot gist exclusively reaching Nollywoodgists.com revealed that 'Omo Baba Olowo' crooner may have stopped the way he doles out money to fans, including bouncers at the club he sometimes patronises in Lagos.

According to what a rumour-monger told us, Davido was at Vertigo Lounge on Elegushi Beach last Sunday and when people around thought he would do the normal 'Father Christmas', they were shocked that such never happened.

He even did not come to the place with his usual entourage which includes his HKN Gang. It was divulged to us by one of the eyewitnesses that Davido only bought about 10 bottles of drinks worth about N25,000 each and shared among his friends.

It was said that DJ Xclusive, who was at the club that day, got a share of Davido's largesse of drink, not minding whether Davido is Wizkid's perceived arch-rival, who he (DJ Xclusive) is close to.

We were further informed that some bouncers, who Davido usually give money to, were surprise that the singer fail to be an ATM machine that day. Even some excited fans too were surprised like the bouncers.

Going by the gist relayed to us, Davido did not pay for the drinks in cash but opted for the use of the POS machine.

Has Davido now decided to cut down with the way he gives money to people or probably he was just not in the mood that day to do 'osho free'? 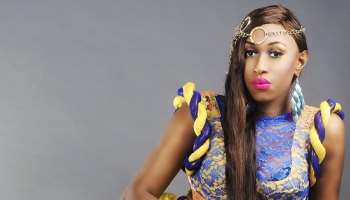 I have a N12m wristwatch — Cynthia Morgan 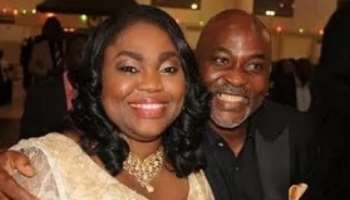 My wife is my Backbone… R.M.D 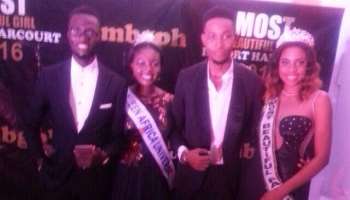 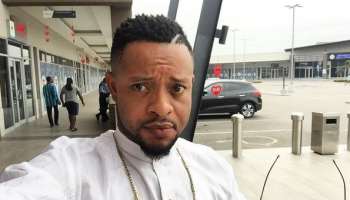 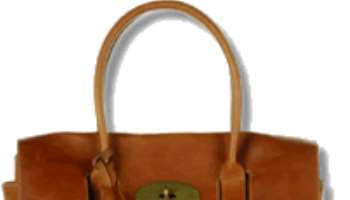 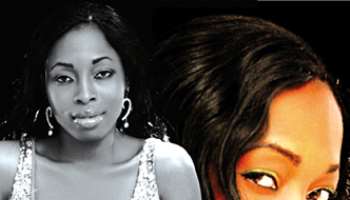 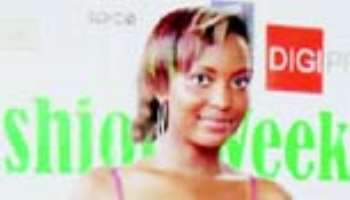 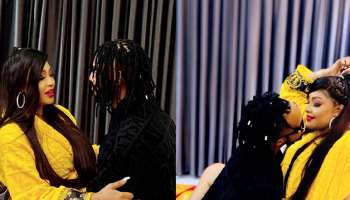 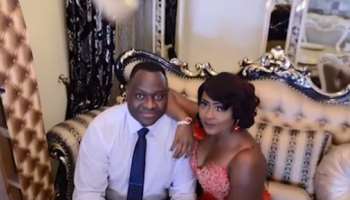 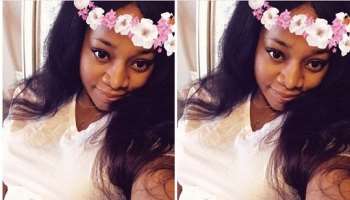 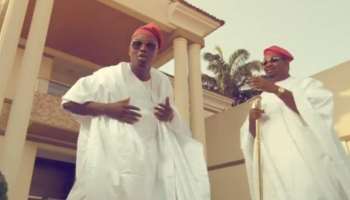 I Am Not Ashamed To Say I Got My House Through Mortage.....Dr. Sid [Pictures] 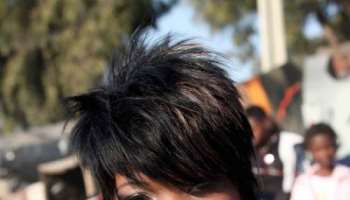