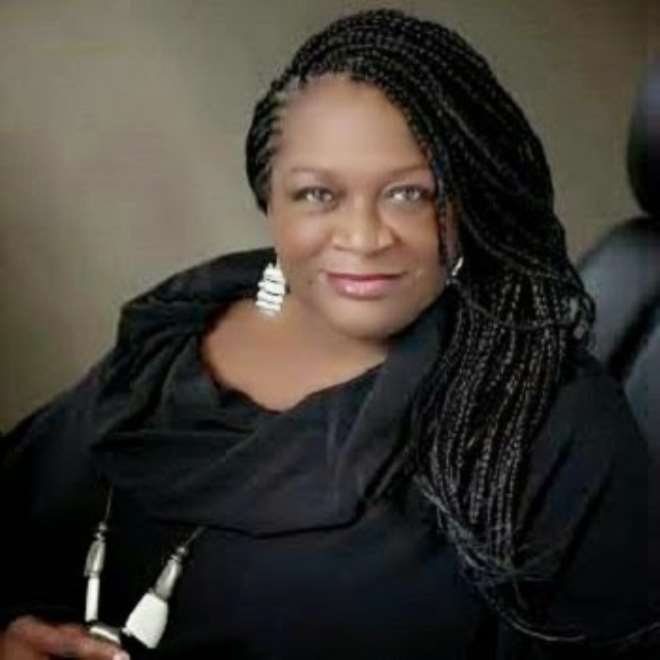 The AfricaMagic family has expressed grieve over the death of veteran Nigerian filmmaker, Amaka Igwe, who died in the early hours of today.

In a statement made available to Nollywoodgists.com on Tuesday, AfricaMagic said it is “deeply saddened to hear of the passing of iconic Nigerian film and TV producer Mrs. Amaka Igwe.”

“The African creative arts industry has lost an admired and respected leader whose vast knowledge, proven business acumen and boundless imagination made an immeasurable contribution to the development and success of our community,” the statement added.

AfricaMagic further stated that the deceased “will be remembered for her numerous accomplishments, most notably in creating widely popular, highly entertaining programming that resonated with audiences across this continent, and throughout the Diaspora.

“A tireless champion for content made in Africa for Africans by Africans, Mrs. Igwe has left behind an enormous legacy built on skill, talent, determination and vision.”

According to M-Net West Africa Regional Director, Wangi Mba-Ukouwa, “Amaka Igwe was a giant in our world, a loyal supporter, a committed professional and a valued partner.”

It was also revealed that time will be dedicated on “our channels to her memory as a testament to her many achievements.”