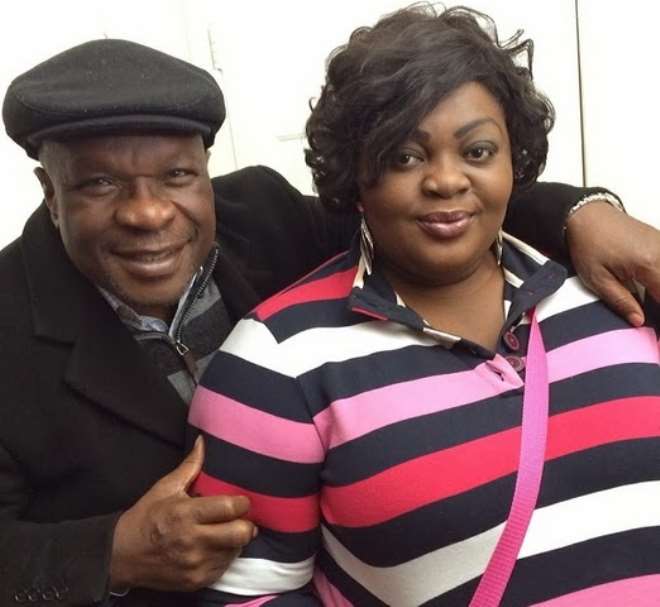 Contrary to reports that veteran Nollywood actor, Olumide Bakare is presently down with a heart disease, Nollywoodgists.com discovered that the veteran movie star who was reported to have suffered a major set-back due to heart problem last year is back on his feet.

We learnt that Olumide Bakare is currently on location shooting a new movie with star actresses Laide Bakare and Eniola Badmus in Atlanta, GA.
Also , In a recent interview, the actor said he didn't request for money from Nigerians to carry out a surgical operation abroad as initially reported in the media.

As he has recovered from his ailment

Wish you all the best sir !

Let Us Call A Spade A Spade---Stella Damasus