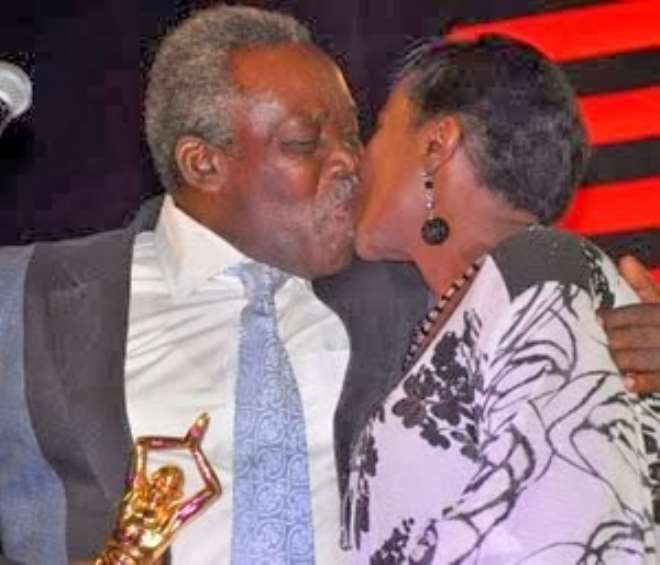 The iconic movie practitioners have continually shown how good role models should be like, but alas! the younger generations, who had looked up to them while coming up, have not taken after them. Nowadays, some actresses even jump and publicly display divorce proceedings as publicity stunts.

Joke and Olu Jacobs recently showed to the young actresses, who jump from one man to the other all for money, how love should be played, not in movies, but in reality.

The couple engaged themselves in a public kiss and from the photograph taken, there could be seen the transmission of love from one party to the other.

Some movie buffs only wish young actresses would learn from the exemplary lives of Joke Silva and Olu Jacobs and stop giving the entire entertainment industry a bad name. 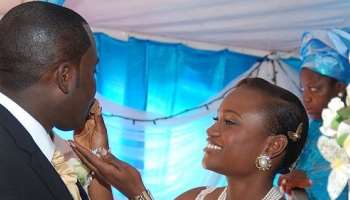 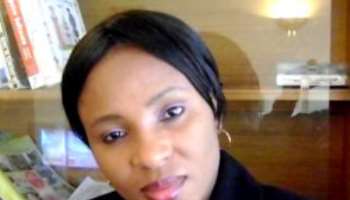 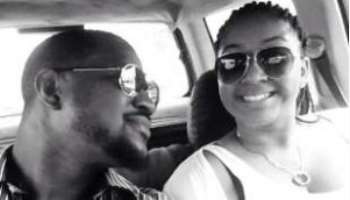 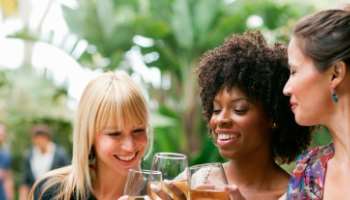 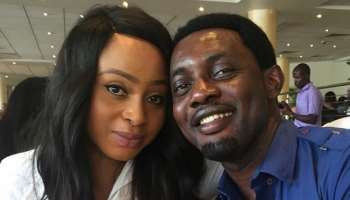 The Secert That Keeps My Marriage Going- AY, Comedian 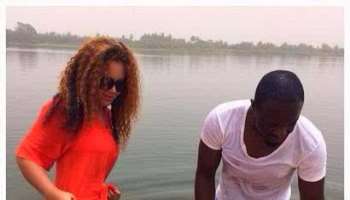 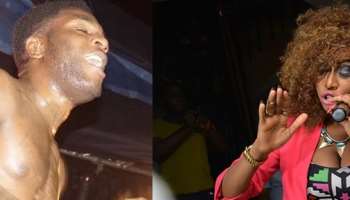 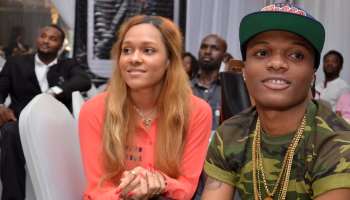 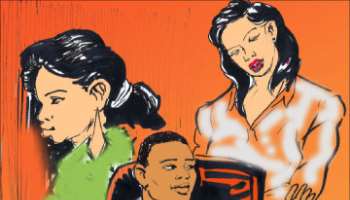 My Mum Dislikes My Fiancé 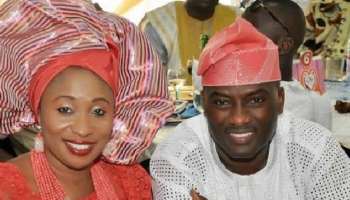 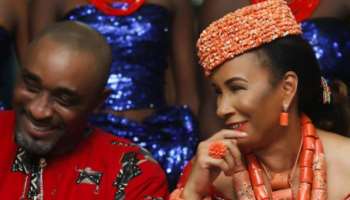 What Marriage Has Taught Me- Ibinabo Fiberesima- Egbuka 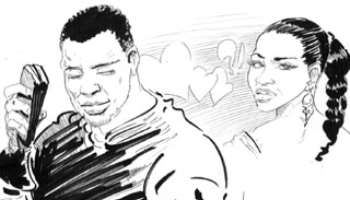 I doubt her love for me