OJB and his wife

In August 2013, ace music producer, OJB Jezreel travelled to India. The beat maker of 2Face Idibia's 'Africa Queen' hit single, who also is a singer, travelled to the Asian country for a kidney transplant.

While he was leaving the shores of the country, he travelled with his wife, Mabel, also known as Mama J. This wife of his, has bore two children.
However, not many are aware that this woman is the donor of the kidney that saved the life of this talented entertainer.

On October 21, the singer successfully underwent the surgery at the Indian hospital. 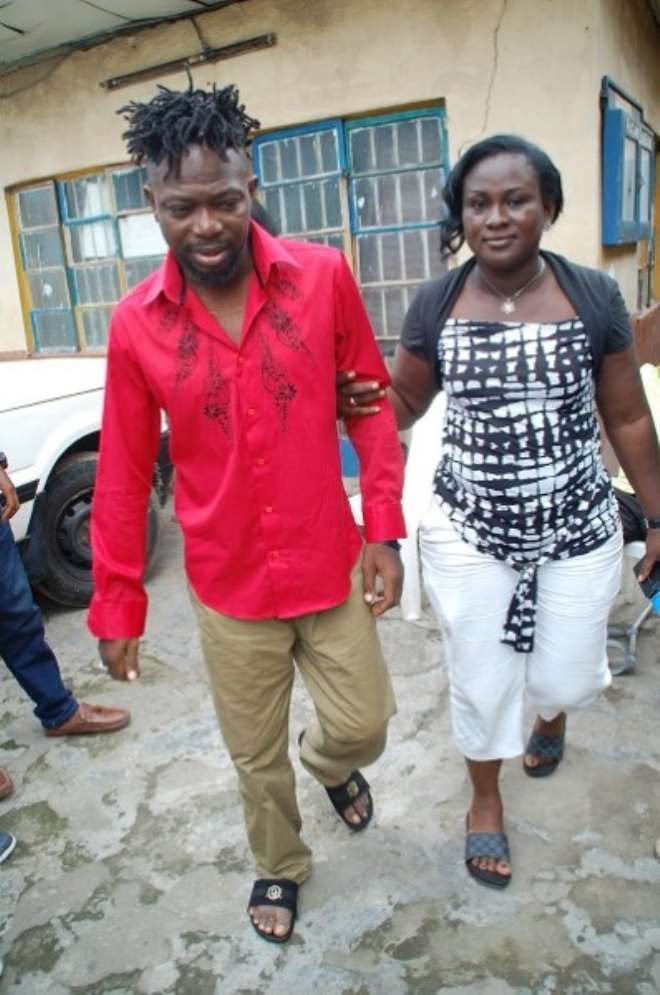 OJB and his wife in Nigeria 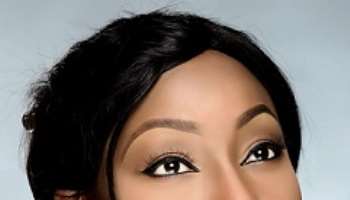 Rita Dominic Has An Advice For All Single Ladies 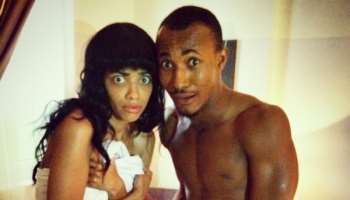 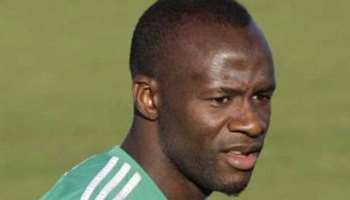 With Boko Haram, Kano Is Not Safe-- Sani Kaita 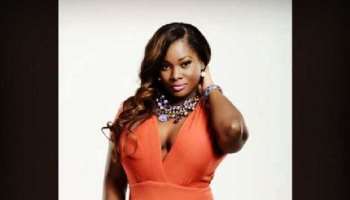 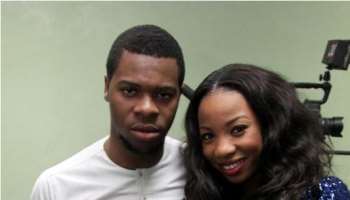 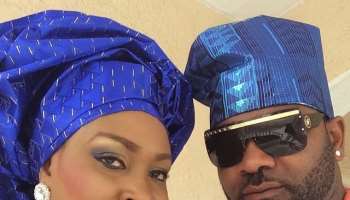 I Can Never Hurt my Husband Feelings…….Singer, Muma Gee 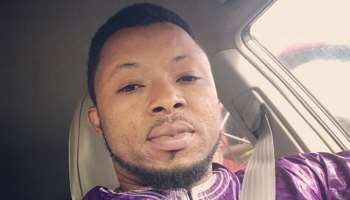 Upcoming Actor are Suffering from the Bad Attitude of Some Actors… Actor, Kolade Oyewande 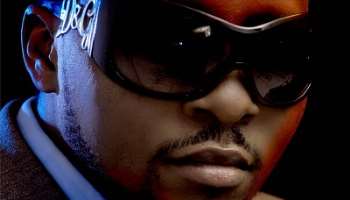 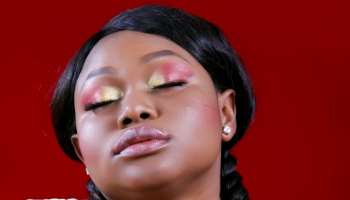 Ruth Kadiri Threatens To Have Baby Out Of Wedlock 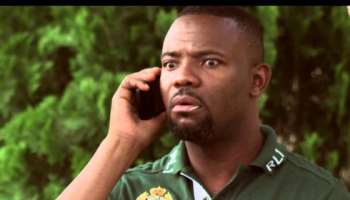 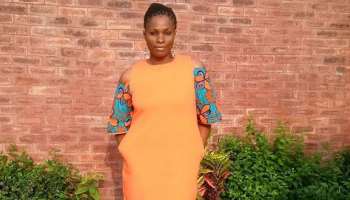 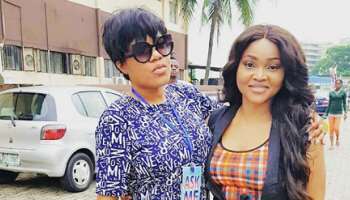