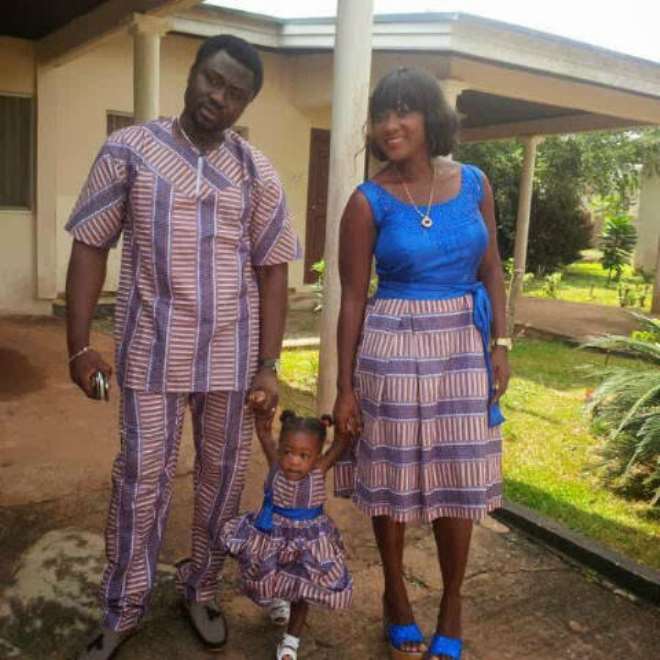 Mercy Johnson has been active on the social media platform lately after staying away from it for over six months. This was during her bad days in the hands of a dirty marriage scandal which also tore her apart.

The dark and beauty actress recently posted a picture of her young family online. In the photograph, Mercy, her husband and daughter were all clothed in a matching Ankara fabrics.

Aren't they cute? A lovely family you say? 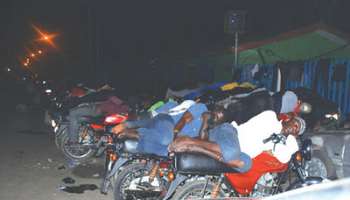 NFC PHOTO OF THE DAY.HARD LIFE FOR NAIJA 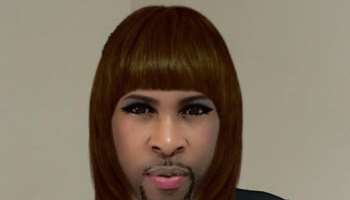 RuggedMan Is a Beautiful Woman (Photo) 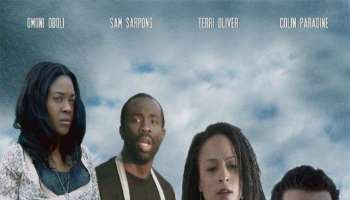 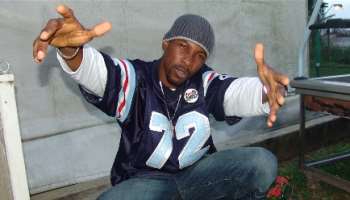 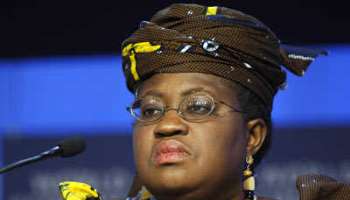 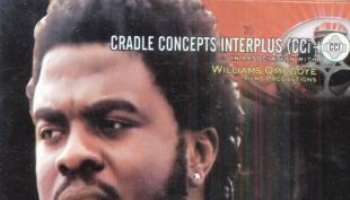 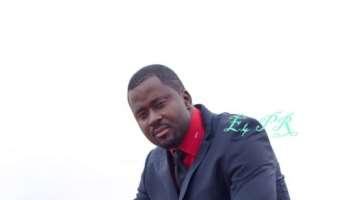 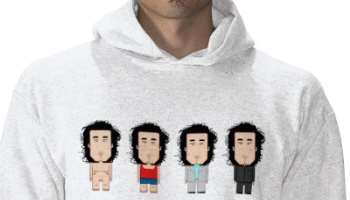 Man bags 6-month imprisonment for having sexual intercourse with a she-goat. 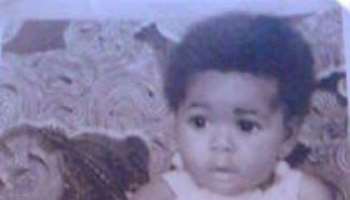