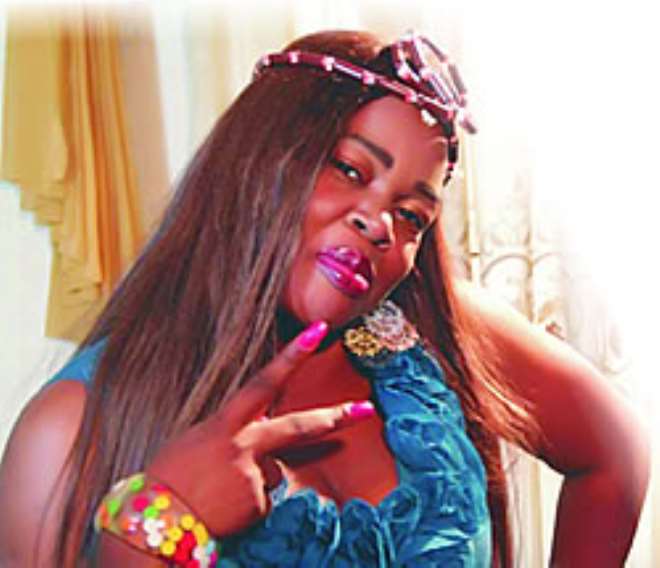 Delectable Yoruba actress,Taiwo Aromokun was recently beaten up by touts while shooting her movie at Omole Phase 2,Lagos.

In this chat, the lady who has been romantically linked with top Yoruba actor,Odunlade Adekola,shared her harrowing experience with us.

It was during my last production in February.We were in Omole Phase 2 near Olowora.

We were shooting and we had to put on the generator because there was no light. The guy who was billed to operate it was already there.

I also went to meet him. Then some guys accused us of shooting without settling them. They insisted that we should pay. I just ignored them and left. They then attempted to rough handle the generator operator, he pointed at me that I was in charge.

They left him and came to me. One of them said he would slap me.I dared him. I told him he would not go unpunished if he should lay his hands on me. Before I knew it, a slap landed on my face.

I turned and gave him two slaps. That was how things became rough. My crew confronted them.I noticed those guys attacked us under the influence of alcohol.

One of them hit me with a stick.I was actually caught off guard but thank God,the stick only hit my hand.That was when I sustained bruise.

We had to call the police.They took to their heels when they heard police were coming.We went to the station to lodge a report,wrote our statement,and fortunately for us,we caught one of them.

He was detained for some days.His parents came to beg us to release him that it wasn't long he lost his father.Later,he was released.

When asked, some people alleged that you are stubborn and have a razor mouth and that is why you were set up; she said It is normal for people to say anything when an incident like this happens. I know I have a sharp mouth, our mouth is meant for talking. I don't go beyond my boundary. I believe it just happened, I wasn't set up. 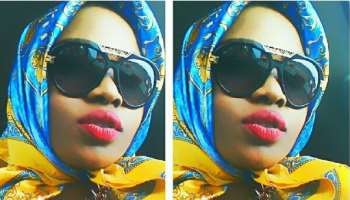 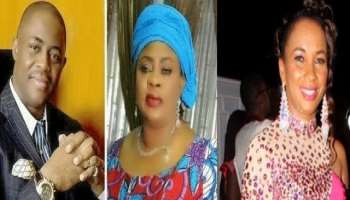 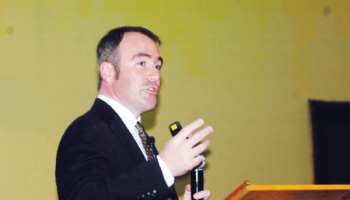 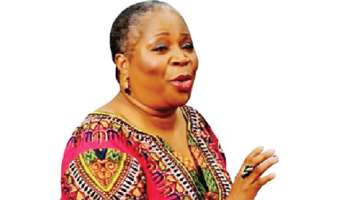 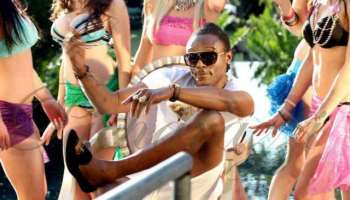 Entertainers, socialites react to suspected bill on phedophilia by legislators 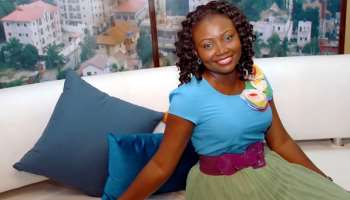 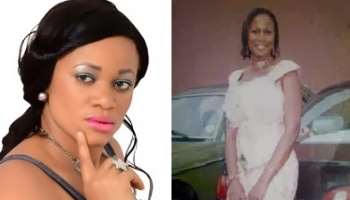 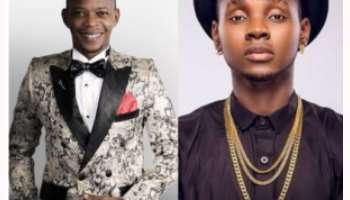 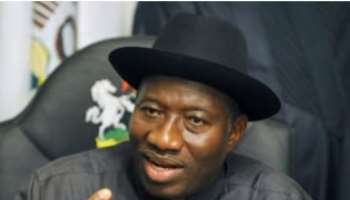