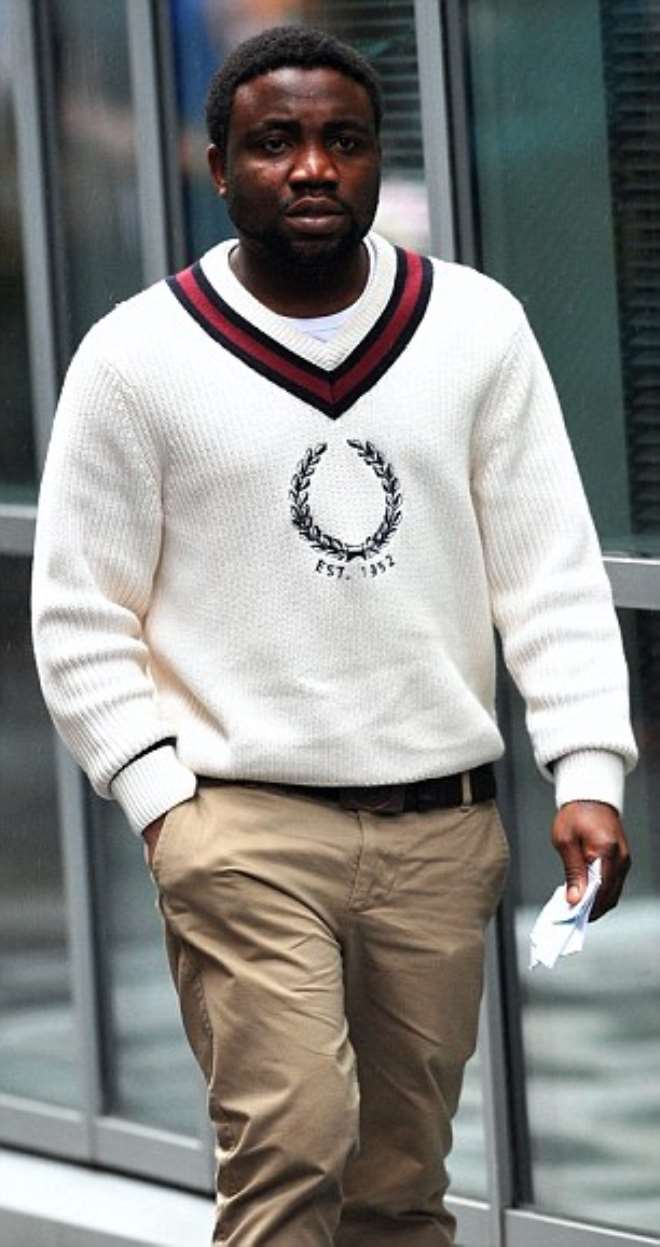 Nigerians are on the news again for the wrong reasons. According to Daily Mail,

A paramedic was hurled against the window of an ambulance and punched repeatedly in the head until he lost consciousness by the drunken thug he had been trying to treat.

In a depressing indictment of modern Britain, Akinwunmi Akinyuwa attacked Qasam Pervez as they were travelling to hospital in the early hours of the morning. The 29-year-old student, who had been found slumped and intoxicated in a communal stairwell at his home, began shouting 'angel of death' before unstrapping himself from the stretcher. He then threw Mr Pervez against the window so he hit his head on the glass before reigning blows on the back of his head as he lay defenceless on the floor.

Akinyuwa, of Blackfriars in Salford, fled the ambulance when it came to a halt. He was arrested the next day. He pleaded guilty to assault when he appeared at Manchester Magistrates' Court yesterday. Barry Cuttle, defending, said the Nigerian-born defendant, was 'deeply ashamed and deeply sorry' for his actions.

He said: 'This man has made the first mistake of his life and is deeply upset.' Akinyuwa, who is studying a management course at college, cannot remember anything about the October 22 attack after getting drunk while celebrating his birthday with friends. His conviction comes as figures reveal a rise in reports of attacks on ambulance service staff in the north west.

In the first six months of this year 78 assaults have been reported, representing a 64 per cent increase, North West Ambulance Service NHS Trust said. Almost half of the reports were made by staff working in central Manchester.

Akinyuwa's victim Mr Pervez has suffered blurred vision and headaches since the attack. He has also struggled with anxiety and fears he will be assaulted again. The paramedic had initially been laughing and joking with his attacker and had been filling in paperwork when he was assaulted. In a statement read to the court, Mr Pervez said: 'I feel angry because I am there to help people. I feel anxious about returning to work.

'Every patient could be a potential suspect or attacker. This assault has definitely knocked my confidence. The assault was totally unprovoked.' The paramedic, who has worked as an emergency medical technician with North West Ambulance Service for four years, said he was determined to return to work.

Akinyuwa is due to be sentenced on November 27 after the case was adjourned for reports.

He was released on bail

Toyin Aimaku speaks about Love,Her husband and past Failed relationships 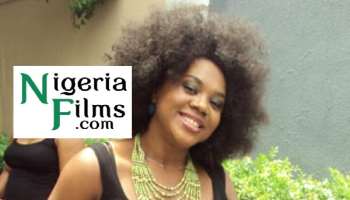 WHEN IS IT ENOUGH BY STELLA DAMASUS 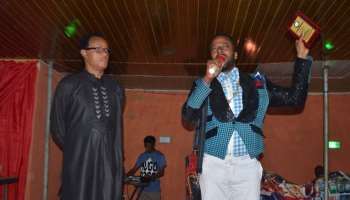 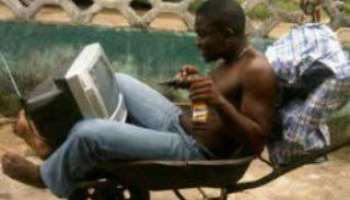 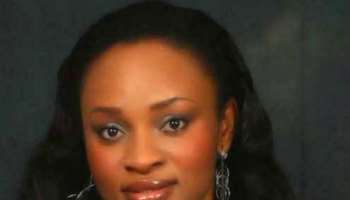 The Igbo Woman And Her Plight 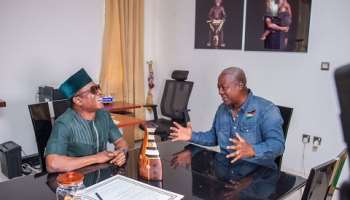 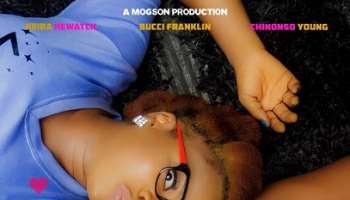 RULE NUMBER ONE DEBUTS IN CINEMAS NATIONWIDE FROM JUNE 1ST 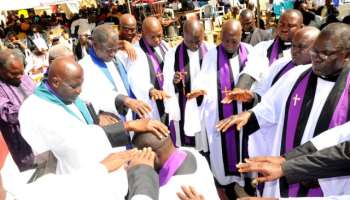 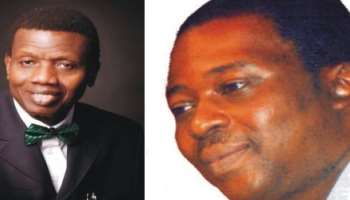 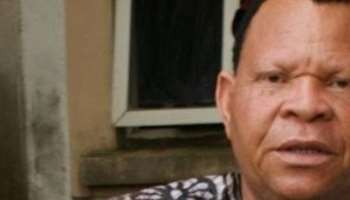 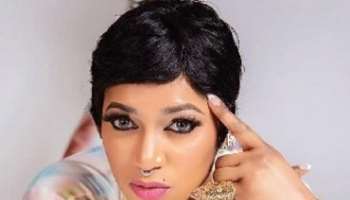 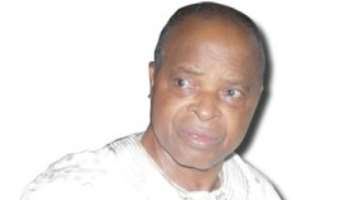 It’s an insult on the military to question Buhari’s certificate — Gen. Akinrinade 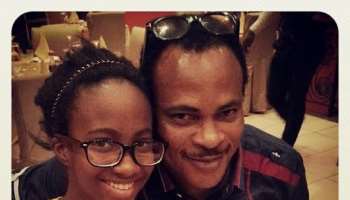