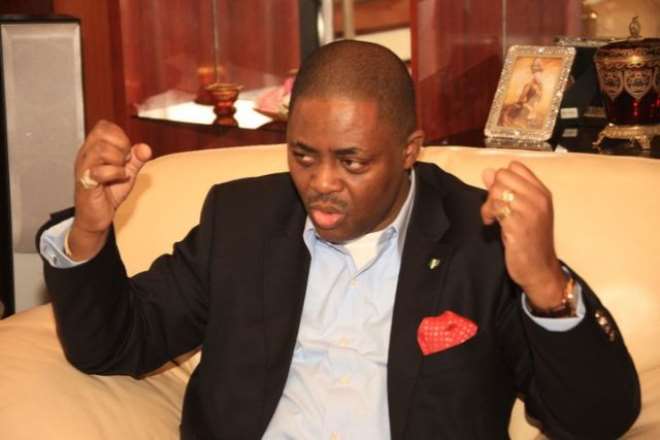 Those that call me a tribalist and an igbo-hater are simply misguided and ignorant. Perhaps they do not know the meaning of those words or the true import of their meaning.

Those that know me well like you can confirm the fact that I am not a racist or a bigot and that I consider such sentiments as being unworthy of a man of class, good breeding and culture. I am however a firm believer in the propagation of truth and I, like you, appreciate the value and importance of history. Sadly many of our igbo brothers and sisters do not believe in that. History for them consists of only one thing-how other Nigerians have always marginalised them and treated them badly.

If only they knew their own history, where they are coming from, what they used to be and where they were 100 years ago and what their forefathers did to the rest of Nigeria over the last 80 years they would know why they have always had such a hard time in this country. Sadly because they dont know any of these things they cannot learn from it. And if they cannot learn from it they will continue to make the same mistakes. That is why they can come to another mans land and territory and call it their own and when we say ''no'' they tell us to shut up and call us tribalists.

They called Chief Obafemi Awolowo a tribalist, a genocidal maniac, a child-killer and an igbo-hater simply because the man refused to join sides with them in the war yet they forgot that when Awolowo ran for the Presidency his running mate was from the east and not from the north. They called Chief Festus Okotie-Eboh, Chief S.L Akintola and Sir Ahmadu Bello as igbo-haters and tribalists simply because they saw through the igbo agenda at a very early stage and they killed them for it. They called General Yakubu Gowon a genocidal maniac, a child-killer, an igbo-hater and a tribalist simply because he stood up to Ojukwu and insisted on keeping Nigeria together and even though he declared that there was ''no victor and no vanquished'' after the war.

They accused President Olusegun Obasanjo of being a tribalist and an igbo-hater even though he appointed an igbo man as the first GOC in the Nigerian Army since 1966 and even though he appointed more igbos into key positions in his government than any President before him. They accused President Shehu Shagari and the northerners of being tribalists and igbo-haters even though he pardoned Ojukwu and allowed him to return back home after the civil war. They have accused the Nigerian people of being tribalist and igbo-haters simply because we have not had an igbo President since 1966 forgetting that Nigeria was magnamonious in victory and that she not only gladly welcomed them back into the fold after the civil war but that she also gave them the Vice Presidency only ten years later.

They have labelled the yoruba as tribalists and igbo-haters simply because we have refused to accept their claims to our land and territory and even though we were more charitable, hospitable, accomodating and generous to them than any other nationality in Nigeria after the civil war. We have been too kind and gentle with them. That is the problem. They see our liberal and accomodating nature as stupidity and weakness. That is why they always like to go around calling the yoruba cowards forgetting that the history of the yoruba proves otherwise. It is now time to tell the truth. They despise the yoruba and they only pretend to believe in one Nigeria as long as they can always have their way and laud it over others. Worst of all they have no restraining factors because money and the acquisition of wealth is their sole objective and purpose in life.

Someone ought to tell them that this is not a virtue but a vice. It is a cultural deficiency which is borne out of not having any history. If they did they would be less aggressive, more restrained and far more civil to others. If speaking these bitter home truths and yearning and fighting for a better Nigeria makes me a tribalist then it is a toga that I would be happy to wear. I will not sit by quietly and allow my people, the yoruba people of south western Nigeria, to be rubbished, insulted and cheated by anyone no matter how aggressive that anyone may believe he is. I make or offer no apology for my views. My numerous assertions in my two essays titled ''Lagos, The Igbo and the Servants Of Truth'' and ''The Bitter Truth About The Igbo'' respectively stand.

Meanwhile I have read all sorts of strange submissions in various newspapers and blogs that have held themselves out as rejoinders to my two articles titled "Lagos, The Igbo and the Servants Of Truth" and "The Bitter Truth About The Igbo". Sadly other than the usual abuse and irreverant thrash not one of those so-called ''rejoinders'' has been able to address ANY of the issues that I raised in either of the two articles, answer any of the questions that I posed in them or successfully challenge my presentation of historical facts.

The bellicose nature and vulgarity of these so-called rejoinders goes to prove two things. Firstly that those that I have descibed as being collectively unlettered, uncouth, uncultured, unrestrained and crude in all their ways really are all those things and a lot more and secondly that they cannot put up any reasonable or serious arguement to discredit or refute the message so instead they are attempting to destroy the messanger. Meanwhile the two essays have been published in various newspapers in our country and outside and it will continue to be published by others long into the forseeable future.

The message is clear and it is already out there. It cannot be called back in. The horse has bolted from the stable and the falcon has left the nest. No matter how hard those that are attempting to intimidate us into silence may try it will not work and we will not be cowed. The message is already out there and the genie is already out of the bottle. Those that seek to continue to denigrate and belittle the yoruba and lay claim to what is rightfully ours should desist from doing so. They should grant us our peace and give us our due respect and they will get the same in return. If they do not do so those things will elude them and eventually history will repeat itself again in this country.

Meanwhile when anyone reads a rejoinder that addresses the issues that I raised in my essays and that has some level of scholarship and intellectual content they should please let me know and I may well dignify it with a response. The shameless and emotional thrash and disjointed verbiage that have been described as rejoinders so far are just not up to scratch. They are bereft of any scholarship and intellectual content. They also invoke pity in me for the the faceless plebians that wrote them and those they claim to represent. When the igbo, or anyone else, find a real writer that can cross swords with me and give me a good run for my money someone should please let me know. I am itching for a real debate with a worthy adversary on this issue.

Like the great Achilles I feel that I have no match. Are there no Hector's out there? Sadly it appears that my accusers, traducers, opposers and haters cannot find one. All they have is their hate, their ignorance, their insults and their inbred crudity and vulgarity. 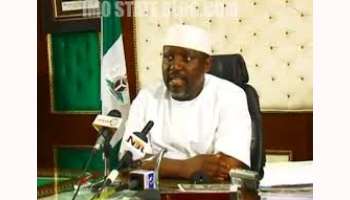 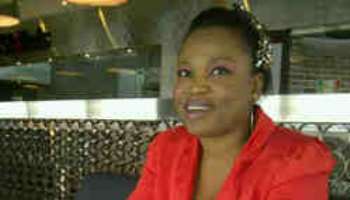 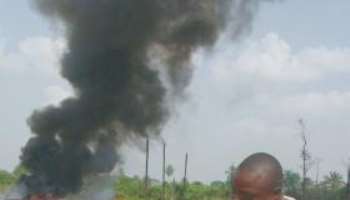 Nigeria's agony dwarfs the Gulf oil spill. The US and Europe ignore it 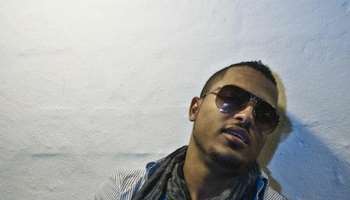 So Short a Letter to Ghollywood 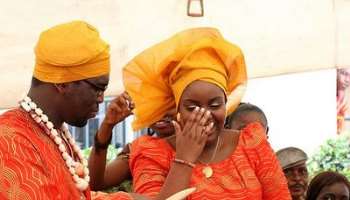 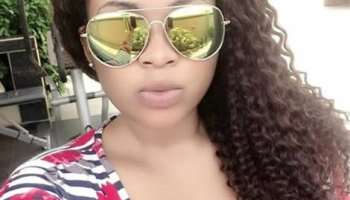 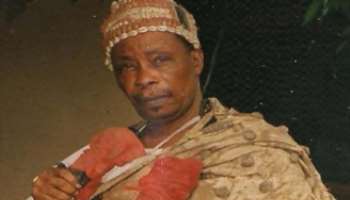 Strange but true: This man spent 7 years in mother's womb by the time he was born, he had his teeth 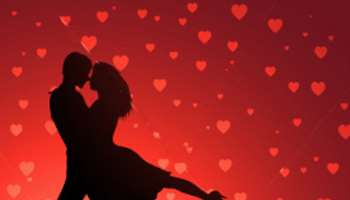 A RED VALENTINE OF ROMANCE 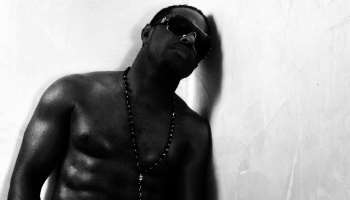