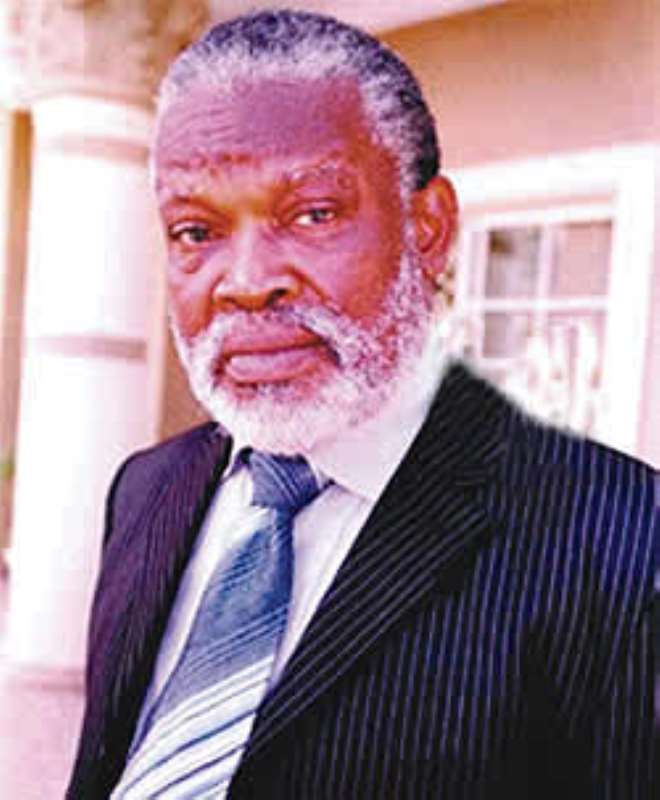 The burial of Nollywood legend, Enebeli Elebuwa, may have come and gone, but my heart still bleeds, not for his loss, but for the level of hypocrisy displayed by some Nollywood big-wigs that attended the burial and gave 'fake' speeches and eulogies to the late actor.

Though I didn't attend any of the burial event held in Lagos, but when I watched on TV, highlights of the tribute night, which was held at O'Jez located inside the National Stadium in Surulere, I was fumed with anger at the way those who spoke about Enebeli described him as a 'colossal' loss to Nigeria. I then wondered why do some folks don't fear God. No wonder the bible says 'the heart of a man is full of wickedness'.

My particular anger fumed at one actress, I wish to mention her name but I will refrain from doing that, but she is tall and recently married to a man from my state. She was almost crying and went as far as kneeling like she was leading a worship service at a church, praying that Enebeli's burial should be the last in Nollywood.

At that point, I felt like punching my TV in anger, if only the punch would get to her from the TV. I asked myself this question, 'where were all these people when Pa Enebeli was bedridden at the hospitals he was admitted at for close to a year'? At a point, they turned the veteran actor's plight at St Nicholas Hospital, Yaba, and St Tropaz Hospital, Surulere, both in Lagos, into a cheap publicity stunt for themselves.

Some who went to visit him at his then Lagos hospitals would take pictures of themselves with the ailing actor and send to the media to make news out of it.

As I watched the tribute nite in anger, I told myself that only Stella Damasus, Segun Arinze and RMD and possibly Ibinabo were the worthy people to give speeches at the tribute nite because they truly stood by Enebeli.

I must personally commend Stella for her effort in helping to save Enebeli's life. Even though she never liked the press to talk about it, but she was really there for the actor. She was responsible for Enebeli's hospital bills while in Abuja before the Delta State government, through RMD, transferred the late actor to India, where he eventually died.

I begin to wonder, why is there no love in Nollywood? The actresses are busy premiering multi-million naira movies, buying expensive cars that runs into millions of naira, yet, one or two of their veterans are dying because they can't afford a hospital bill of just N300,000. What a 'fake' life!

It took Lagos State, Seun Oloketuyi, and other spirited Nigerians to raise some money for Ngozi Nwosu. If not, maybe her 'fake' colleagues would have searched for the best adjectives to qualify at her 'burial', God forbid.

I weep for Nollywood. I wish to vent my anger further, but I just want to comport myself because I may go beyond bounds.

But one thing I am sure of, nothing lasts forever. I wish those in Nollywood can have a good change of mind and always help each other and not wait to give 'fake' speeches at burials. 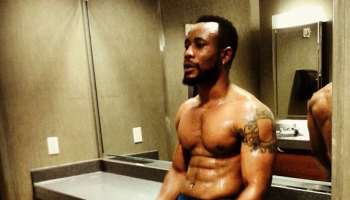 I Don’t Take Steroid To Enhance My Body—Morachi 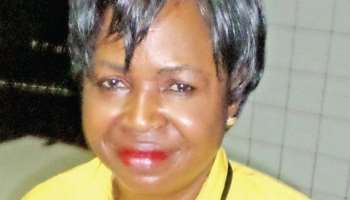 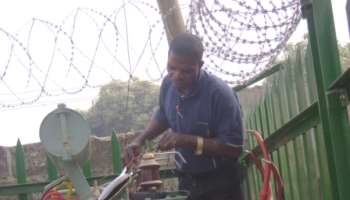 For how long will Cameroun wait for Nigeria's electricity? 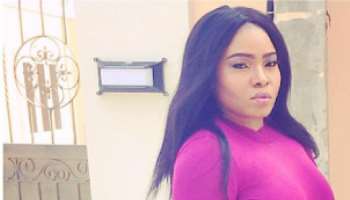 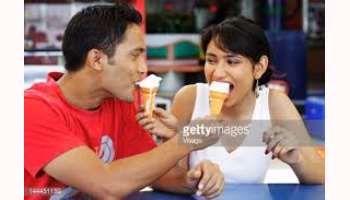 To Seduce Any Guy You Want, Do This One Thing 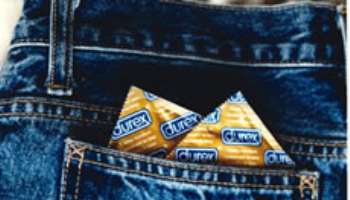 Find condom in your man’s pocket? 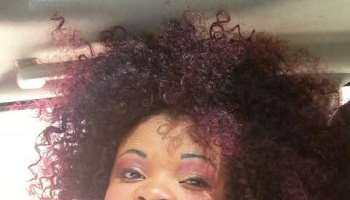 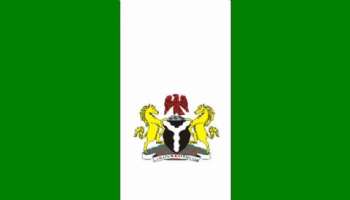 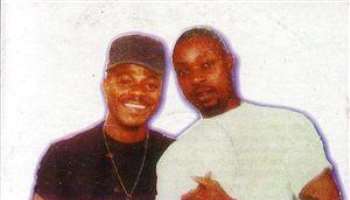 The Remedies Performed Together After Many Years Of Separation 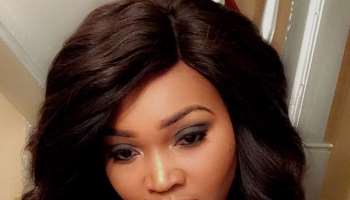 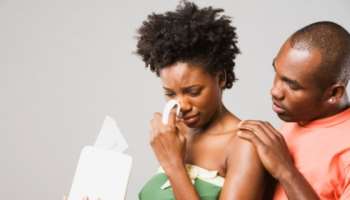 Woman, don’t ever tell a man any of these 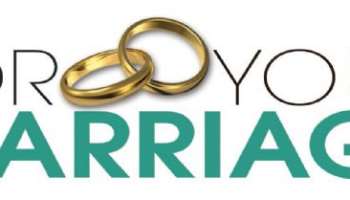