Terry G Denies Hit & Run Story: Says, 'I Am Not Wanted By The Police' 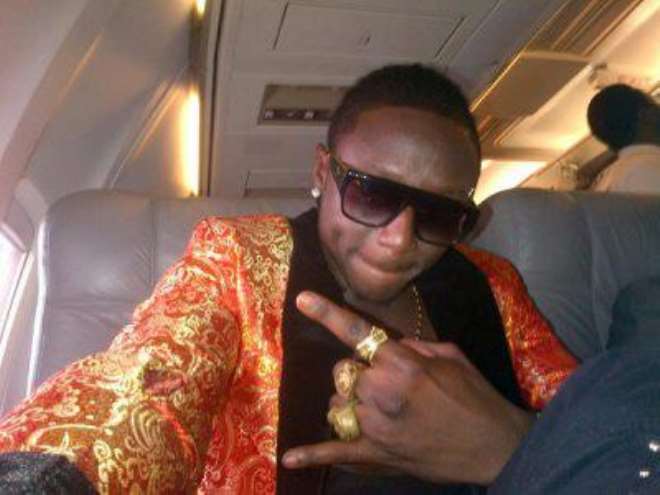 Following the reactions the reported hit and run story involving the 'Akpako Master, Gabriel Amanyi otherwise known as Terry G, have generated, the former R&B singer, who later delved into dancehall style of music, has now reacted to the story claiming that such never happened.

In an official statement released by Terry G through his management team, 03 Media, made available to Nollywoodgists.com a moment ago, the singer claimed that the hit and run story involving him is false. Terry G didn't deny the fact that he was at the club on the said day, but he said that even though he was mobbed by his fans while approaching his car, he didn't hit anybody as reported. He also said he didn't receive any call from the police stating that he was being wanted by them.

"According to Terry G, he went out to have fun with his friends @ a club in ikeja .when it was time for him to leave he was escorted by 2 bouncers of d club to hi car, #QUOTE: yes some guys try 2 mop me while I was leaving which is normal,I got in 2 my car peacefully and drove out after couple of picture snaps with my fans

"I never received any call from the police inviting me for a hit and run case and i have no reason to run being Godly or notorious, I am a known face so what sense does it make hitting someone and run? I might act crazy but not heartless, only for me to read this stories in blog sites. I have been in the country facing my job...!! freedom of information is not freedom of misinformation..I did not hit any1 and I am not and was not wanted by nigeria police.."

Terry G, as we learnt from some sources, returned to Nigeria last week after jetting out to the UK to meet the mother of his child who recently gave birth to the singer's first child in the UK. 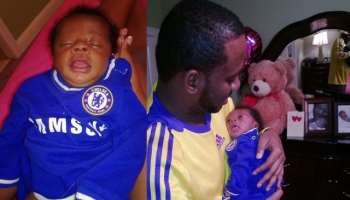 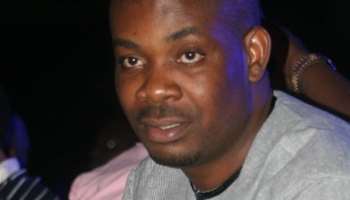 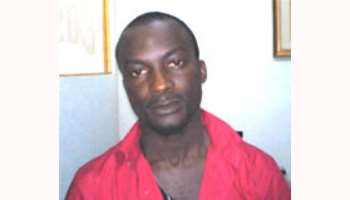 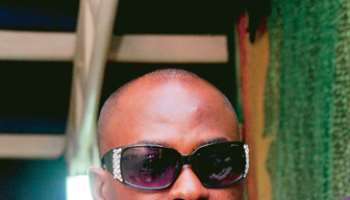 WHY I AVOID MUSICAL ROLES IN MOVIES 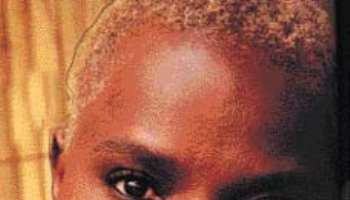 ANGELIQUE KIDJO: ‘I HAVE DEEP CONNECTION WITH THE MUSIC OF MY ROOT’ 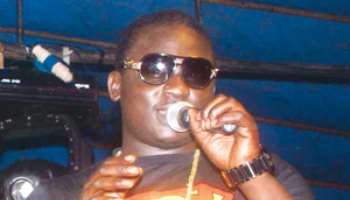 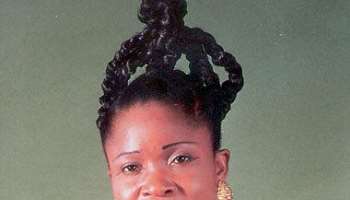 People thought I was a sadist —Christy Igbokwe, Lady of Songs 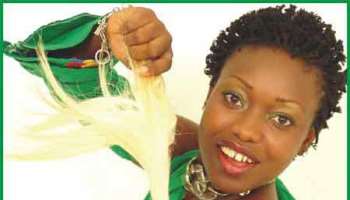 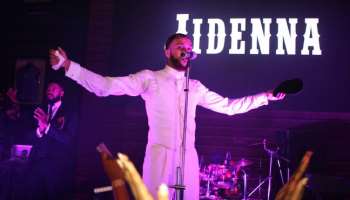 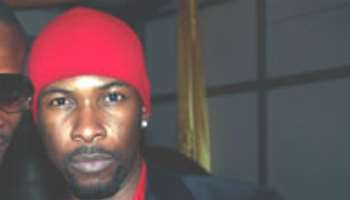 My latest effort will be my last album - Ruggedman 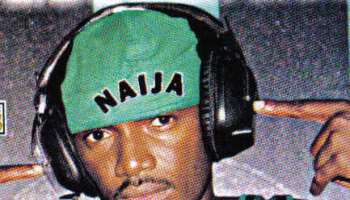 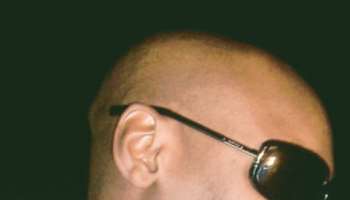