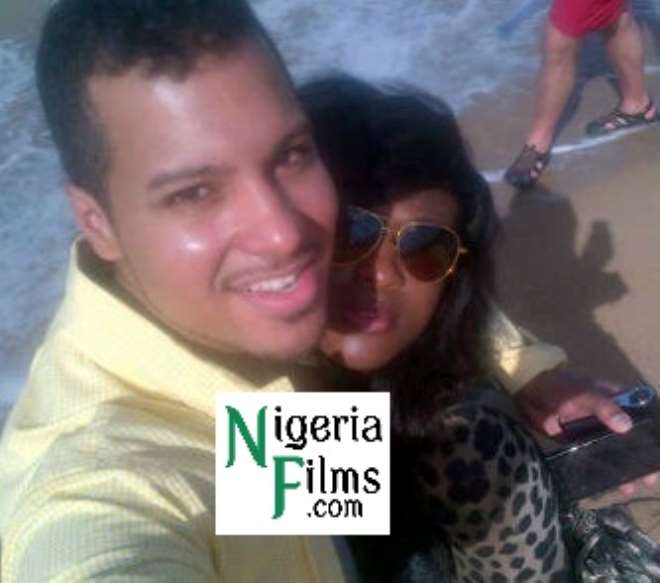 Listen to article
Many days after Uche Jombo's wedding, which took place abroad leaked to movie fans, many people are still talking about it and wondering why it was shrouded in secrecy.

Jombo's fans have not seen her wedding photographs in any Nigerian newspaper or magazine. Not one person has seen them on the social media either.

Some of them have argued that even one picture, if published, would serve as proof that she got married and therefore, put an end to malicious gossips spreading doubts about her new status.

Others point out that when another actress, Stephanie Okereke, held a private wedding in Paris, she didn't deny her fans back home the opportunity to feast their eyes on her wedding pictures.

A source close to the actress wonders why Jombo appears to be hiding her man and wedding pictures from the public. The source says, “She must have her reason. She is an adult who knows what is good for her. People should be careful not to interfere in her personal life. The fact that she is a movie figure does not mean she must admit other people into her private life. People should respect her wish for a secret wedding. It is her life; no other woman or person can live it for her.”

Meanwhile, another source told Life&Beat that the actress actually walked down the aisle in a superlative wedding about a month ago with her Puerto Rican lover, Kenny Rodriguez.

The source said, “The marriage took place in Puerto Rico amidst very close family friends of the couple. The wedding photographs have not been seen yet because they are exclusive to Wow magazine. The publishers of the magazine are making sure none of the pictures gets out until the magazine hits the newsstands.”

Why? The editor of the magazine is very close to the couple and happened to be the maid of honour at the wedding in Puerto Rico. Her name incidentally is Julie Jombo. 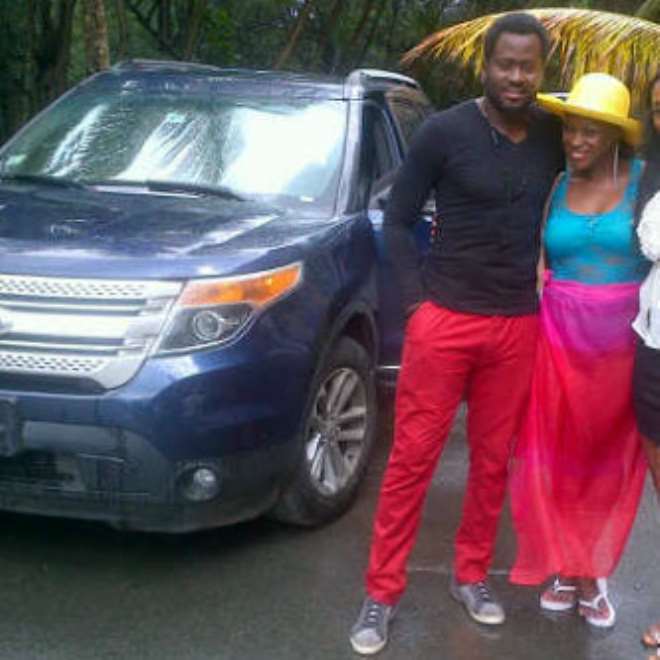 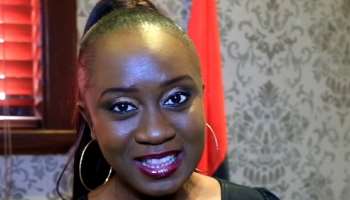 My Manager Saved my Marriage from Crashing…Nikki Laoye 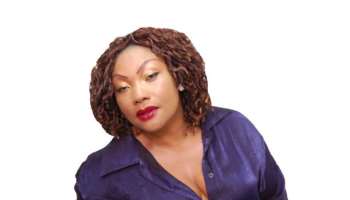 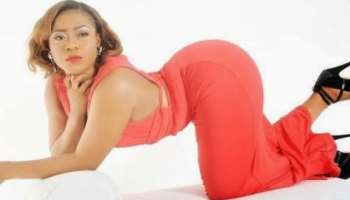 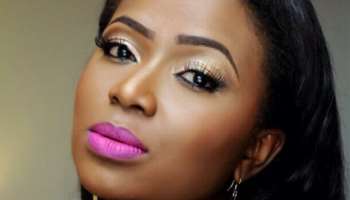 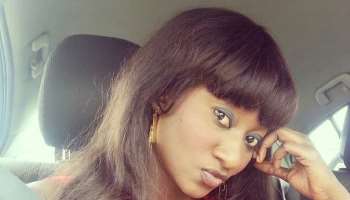 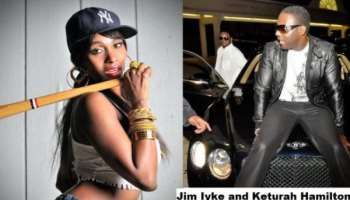 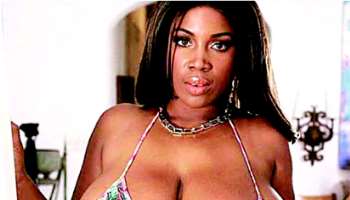 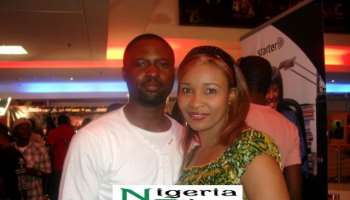 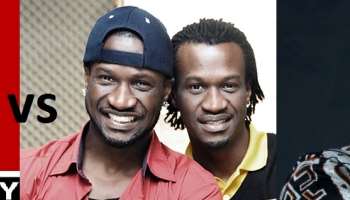 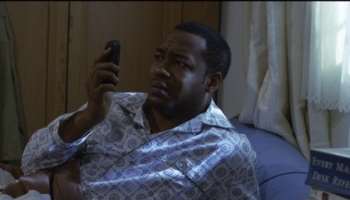 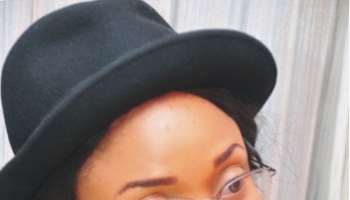 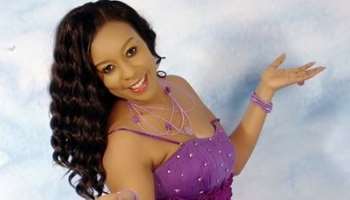