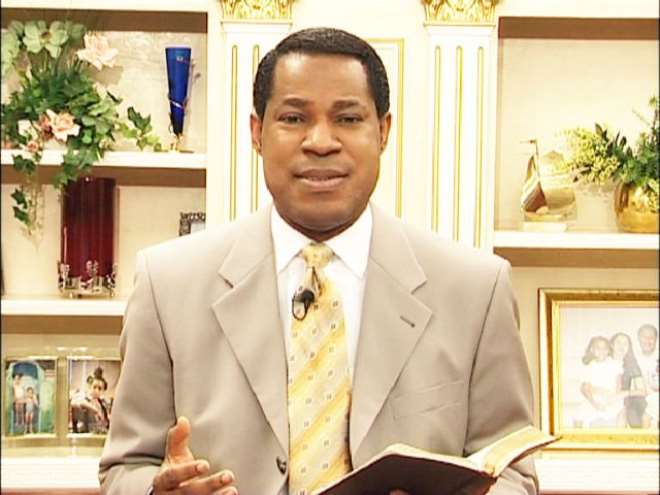 Pastor Chris Oyakhilome is the owner of Believers Love World Fellowship which metamorphosed into Christ Embassy International Ministries. This Church has a regular membership of over 3 million in Nigeria alone and fans of over ten million people who belong to other denominations but see Pastor Chris as their alternative pastor. Inadvertently Pastor Chris Oyakhilome controls over twelve million people in Nigeria especially the youth and middle aged. His telecast is still the most viewed among Nigerian Christians including Roman Catholics,

The same pastor weeks later added that alcoholism and smoking is not a sin, rather it is just a habit.

Smoking of cigarettes has become a fanciful habit which a lot of persons want to break away from without success. The late minister of health Professor Olukoye Ransome Kuti said that he quit decades of smoking the day he was appointed as Minister of Health by Ibrahim Babangida in 1985. All his previous attempts to quit the bad habit failed until he made a resolution that as the chief health officer of Nigeria he cannot be a bad example, which was how he secured his freedom. If those referred to as unbelievers want to quit smoking, how can a Born Again Christian justify feeding on what pagans, atheists and animists are struggling to quit. The producers and hawkers of cigarettes warn that the substance is dangerous to health.

Alcoholism is an intoxicant which persons use to feel good and fight depression. A lot of sicknesses are directly related to it and the manufacturers will always warn that it is not for those below the age of eighteen. A lot of family breadwinners have expended all their live savings on alcohol while the wife and children are left unattended to.

The implications of Pastor Chris Oyakhilome's open cheque is that many young men and women running into millions will join the league of masturbators, fornicators, adulterers, smokers of cigarettes, Indian hemp, cocaine and consumers of different brands of alcohol; Whisky, Schnapps, 'Sapele Water', 'Kaikai', Akpuru-achai' etc. In these trying seasons for Nigeria and Africa, this pastor has led his congregation and that of others astray. Apostle Paul said in Galatians Chapter 1 verse 8-9 says '' but even if we or an angel from heaven should preach a gospel other than the one we preached to you, let them be under God's curse ! As we have already said now I say again: if anyone is preaching a gospel other than the one you have accepted, let that one be under God's curse''

This appearance of the man of sin will precede the second coming of Jesus Christ. The level of hero worship that Christian faithful give their leaders is a dress rehearsal of the level of worship the antichrist will receive in the church when he finally arrives. Replacing the views of God as outlined in the scripture with the views of the Senior Pastor or Archbishop who is prone to mistakes and fallibility could lead a sincere faithful to hell fire while the errant pastor might repent at the last moment and escape to heaven.

This constant replacement of scriptural truth with the doctrines of men is as old as Christianity but somehow the Church have always found its way back to the path. The early church was moving in the right direction, preserving the faith the Apostles until Emperor Constantine and Co-Emperor Lucinius passed the Edict of Milan in 313 which proclaimed religious tolerance for all religions in Roman Empire, signaling the end of the era of brutal persecution of the church. Constantine the Great became a Christian and his conversion made Christianity fashionable and a lot of pagan converts clung to all manners of practices and theories which formed part of their former religion.

These paganistic practices quenched the fire of the early church, leading to a lot of schisms, heresies and apostasies and eventually ushered in the period known as the dark ages of the Church.

The situation so much deteriorated that the church had to suppress the growing schisms with ecclesiastical proscriptions, anathema, imprisonment and in few cases execution. This schism was so intense that in 1378 a group of Italian Cardinals elected Urban VI as Pope while later in the same year another group of French Cardinals elected Clement VII as Pope who established his seat of papacy in Avigon, France. The two groups were excommunicating each other from the church.

The Papacy in the aftermath of the Protestant Reformation restored the rights of the laity to possess, read and translate the Bible. Therefore the views of Pastor Chris Oyakhilome are a modern day replica of the gradual introduction of strange ideas in the early church which nearly suffocated the spiritual efficacy of the church.

The silence of the mainstream Pentecostal leadership towards this theory is dangerous. Our Christian leaders have suddenly lost their voices while a false doctrine is circulating among the church. Other matters are currently occupying their attention. Whether these ecclesiastical authorities condemned it or not is immaterial, what matters is the word of God. The Bible says in 1 Corinthians Chapter 6 Verse 19-20 '' do you not know that your body is the temple of the holy spirit who is in you whom you have received from God, you are not your own: you were bought with a price, therefore honour God with your body''. 1 Corinthians Chapter 6 Verse 18 say'' flee from sexual immorality.

All other sins a person commits are outside the body, but whosoever sins sexually, sins against their own body'' while ''Isaiah Chapter 5 Verse 11 says'' woe unto them that rise up early in the morning that they may follow strong drink, that continues until night that wine inflames them'' and verse 22 says '' woe unto them that are mighty to drink wine, and .men of strength to mingle strong drink''

Therefore it is obvious that a Christian has a duty to honour God with his body and not to resign himself to habits injurious to the health of man and the laws of God. These habits and besetting sins are part of why Jesus Christ came, to take away sins and give us power to overcome all these desires. Power over self and sinful habits is more important to the Christian than acquisition of all manners of fame, female and finance but modern days Christianity have elevated prosperity to heights inconsistent with the scriptures. If religious faithful cry unto God for deliverance from bad habits the way they fast and pray for political appointments, marital breakthrough and the death of all their enemies, these besetting sins and habits will leave them and get back to where it came from. 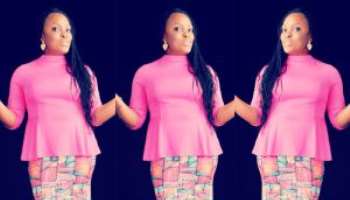 Whether we admit it or not, judging people based on appearance is most times an unconscious thing! 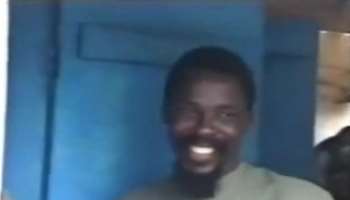 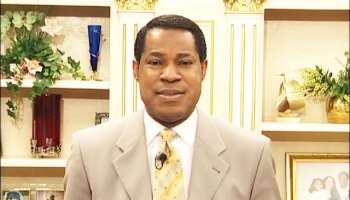 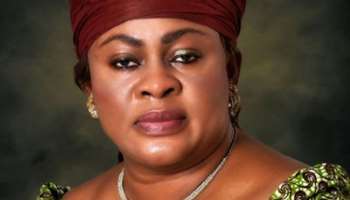 “I Don’t Owe My Critics Any Apology” – Stella Oduah 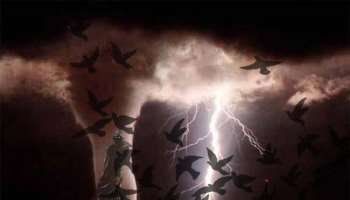 Evil Spirits, the Nigerian Culture and The Rule of Law 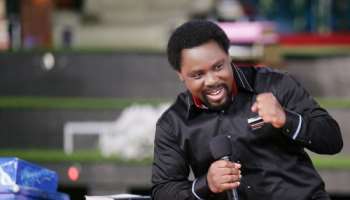 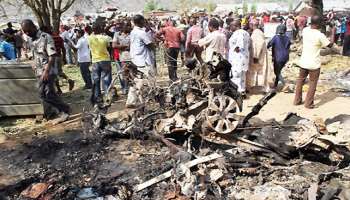 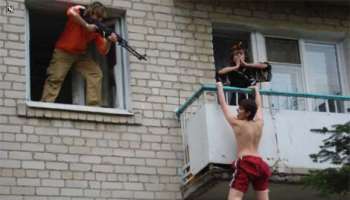 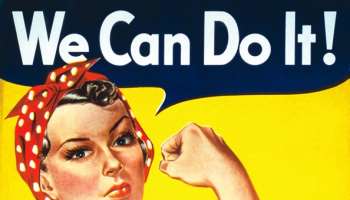 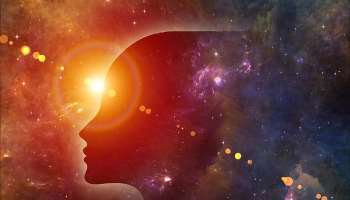 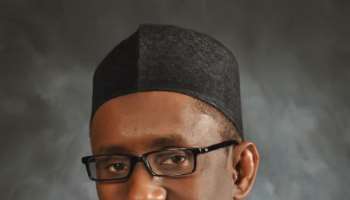 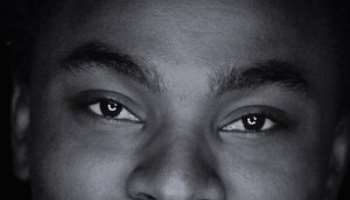