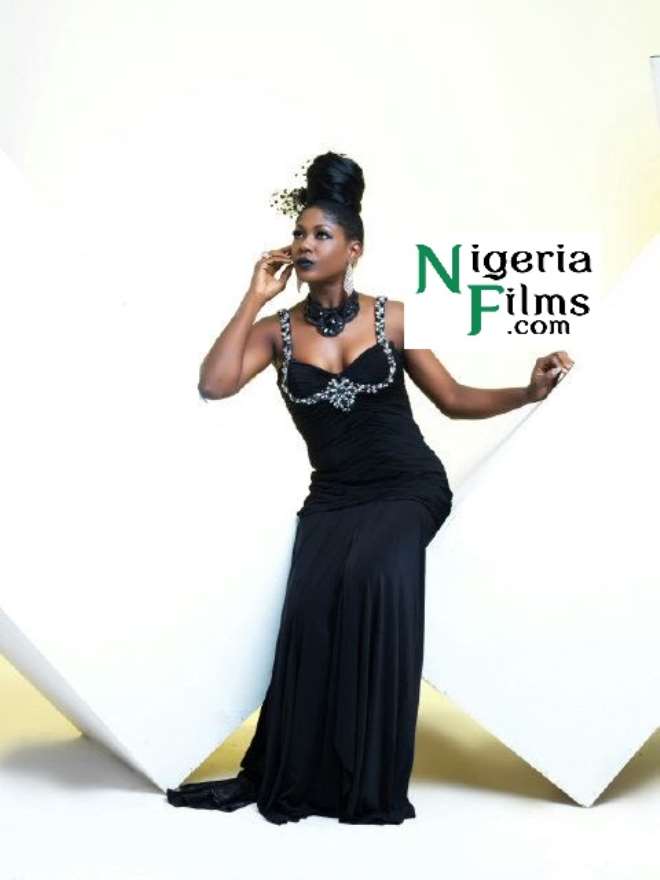 Sexy Nollywood actress, Susan Peters celebrated her 32nd birthday yesterday Wednesday, May 30 with some children in at ophanage home in Lagos.

She also used the day to auction some of her red carpet beautiful and captivating dresses. According to what we reliably gathered, proceeds from the sale of the dresses would be donated to charity.

Susan is known as a red carpet queen. She has always stormed red carpets with style and gorgeousness stealing the shows with sexy and stylish wars. Her well structured body makes most dresses she is adorned in looks good.

Susan Peters hails from Benue State. She has appeared in many films. She has also won many awards in the course of her acting career.

She also used the opportunity to launch her foundation called Benue Pikin. The foundation is aimed at catering for diabetes and asthma patients.

Here are some of her red carpets dresses up for auction. 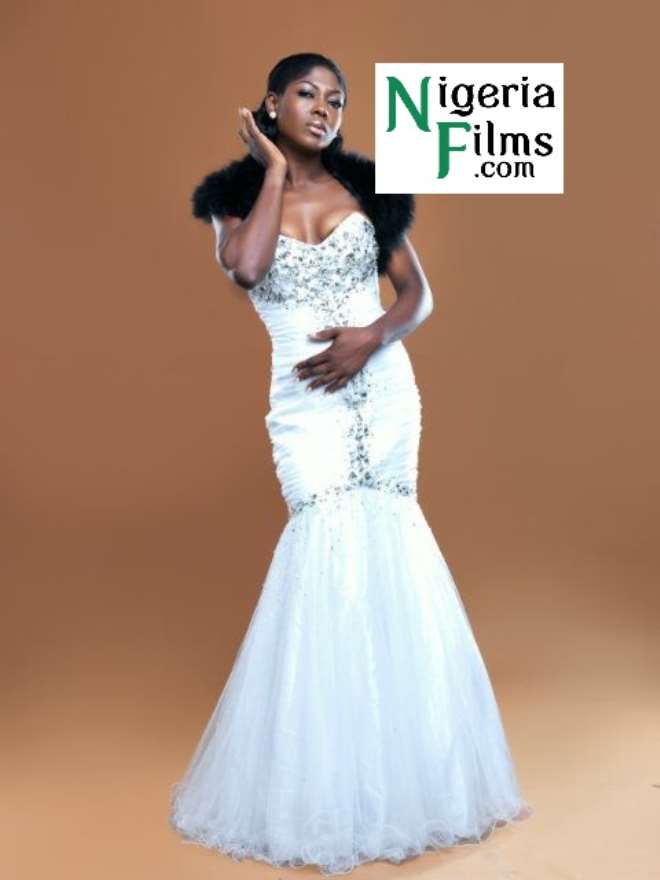 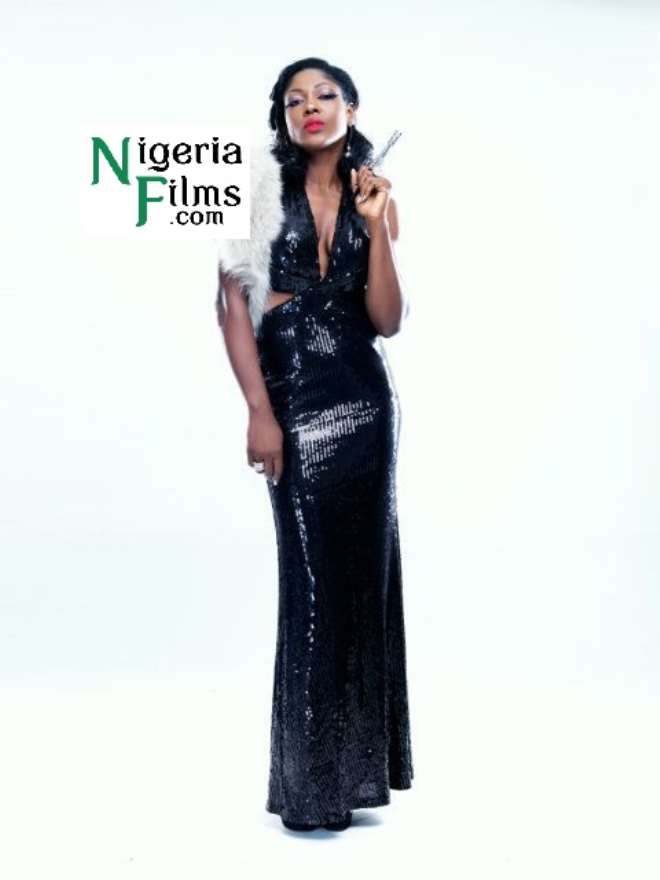 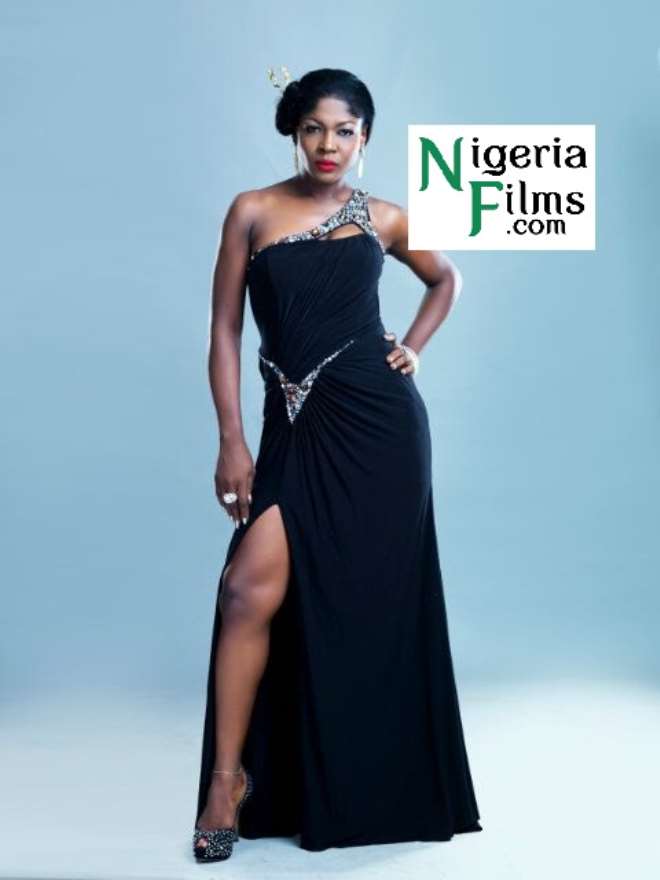 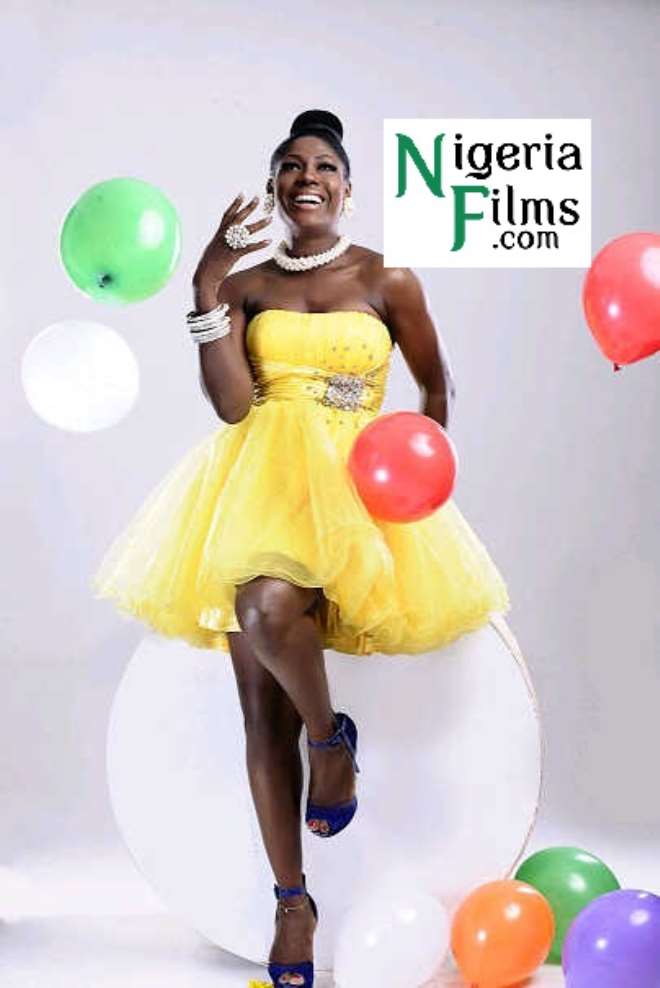 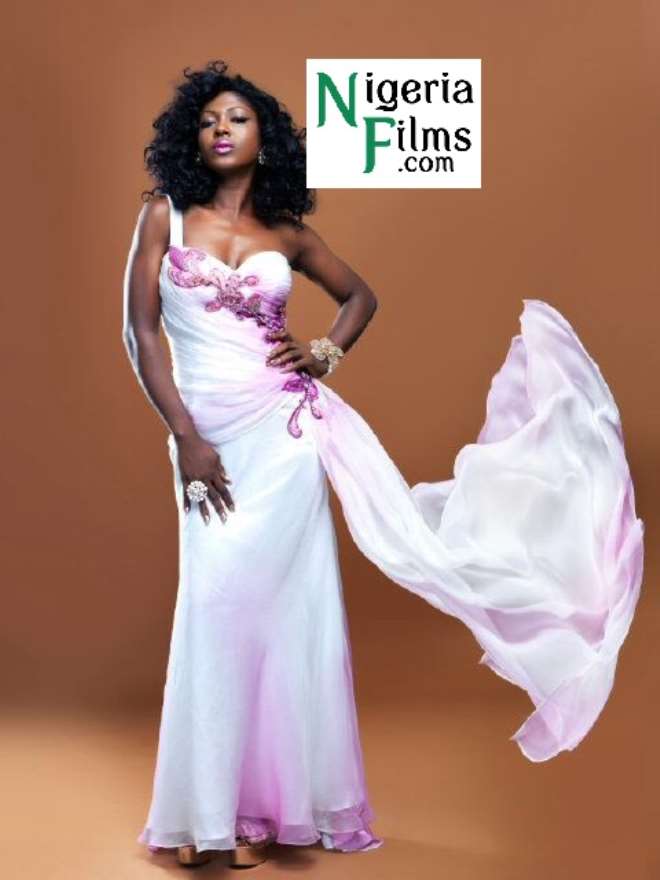