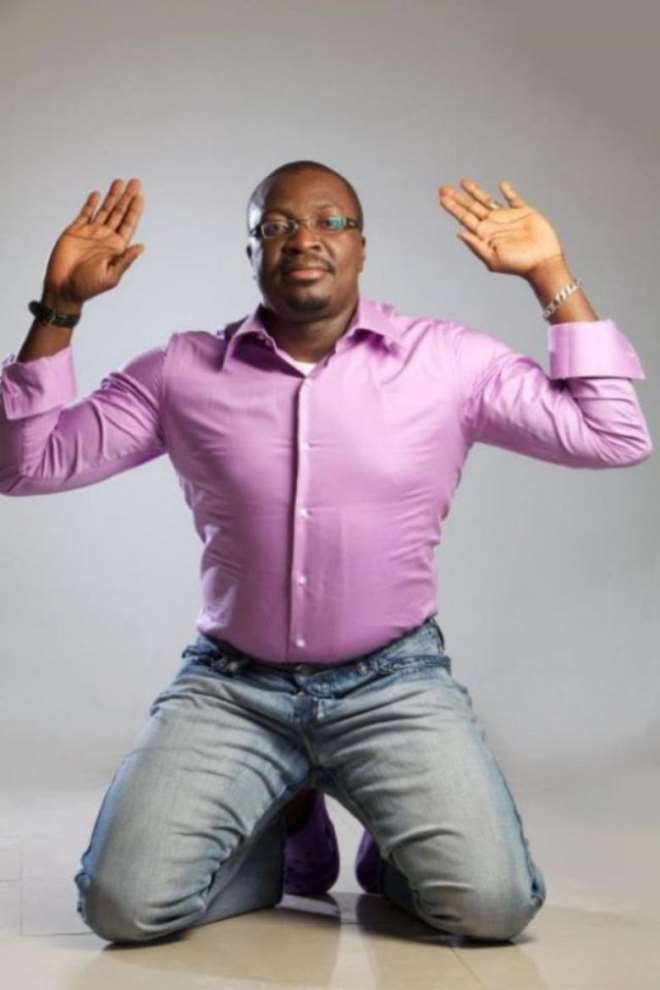 There are indications that top Nigerian comedian, Ali Baba may have set a world record in stand up comedy.

This is because on Saturday, May 12, 2012, Ali Baba was on stage for six hours back-to-back doing comedy without repeat of jokes.

Those at the show were never bored of his jokes for the duration as he kept them laughing all through the show.

He achieved this feat at the Deluxe edition of Bunmi Davies' Stand Up Nigeria (SUN) held at Muson Centre, Onikan, Lagos.

Before now, some were of the notion that the king of comedy was dead and dry of good jokes. This feat saw many young comedians at the event bow to Ali Baba re-affirming their loyalty to him.

The organiser of the event, Bunmi Davies could not hide his joy at this feat set by Ali Baba. He later confessed, "Ali Baba has set a new standard in comedy."