Woman To Die By Hanging 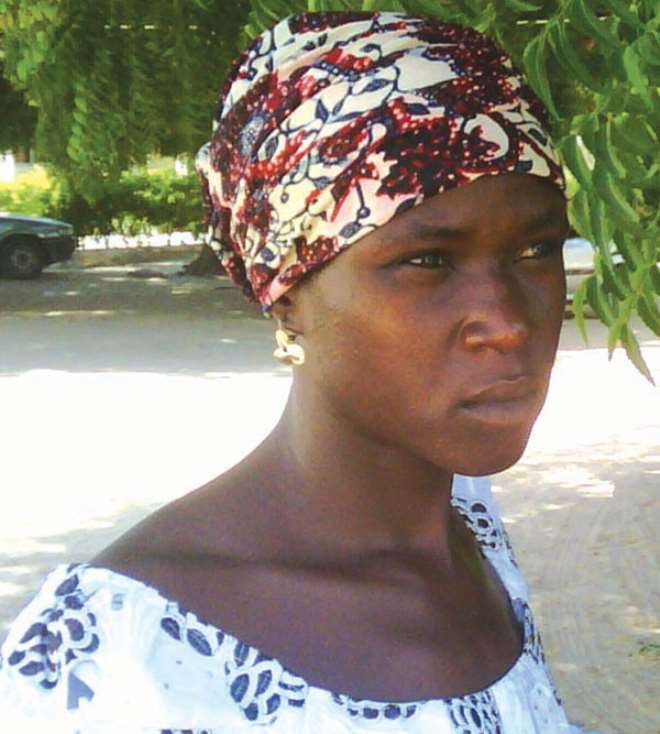 Woman To Die By Hanging Emotions were high at High Court Number 10, Maiduguri, Borno State, northeast Nigeria today when Rebecca Emmanuel who was accused of poisoning her 9-year old son, Ishaya Emmanuel sometime in 2008 was sentenced to death by hanging.

Rebecca, mother of four who was earlier granted bail by the court and had consistently appeared at the court during her trial, could not get the sympathy of the trial judge Justice Pirogai Ngada who, while delivering her judgement said: “I agree that she has four children and has never absconded from bail but Section 221 of the law under which she is convicted is a mandatory provision of culpable homicide punishable by death. I wish I can temper justice with mercy. But I can't because she is hereby sentenced to death by hanging.”

On 20 January, 2008 Rebecca Emmanuel lured her son, Ishaya Emmanuel to a bush where she gave him a Maltina drink laced with poison which led to Ishaya's death after which the convict burnt the corpse.

In one of her confessional statements during the trial, Rebecca had said: “I went to my father's house and picked my child. We got to a place where I got a poisonous substance at the sum of N20 and matches. I took him to a bush and laced the substance in a bottle of Maltina.

“I made him drink it. After 30 minutes, the boy died and I set him ablaze, so that no one could recognise him and I left for my husband's house.”

Delivering the judgement, the judge said she was satisfied by the confessional statement made by the accused person.

We learnt that Rebecca Emmanuel had Ishaya out of wedlock. He was aid to be the product of an illicit relationship between Rebecca and a military officer.

She must have killed the boy because of the trauma she passed in the hand of the unknown military man.

As the matter is, it is not clear whether the convict will appeal the judgement.