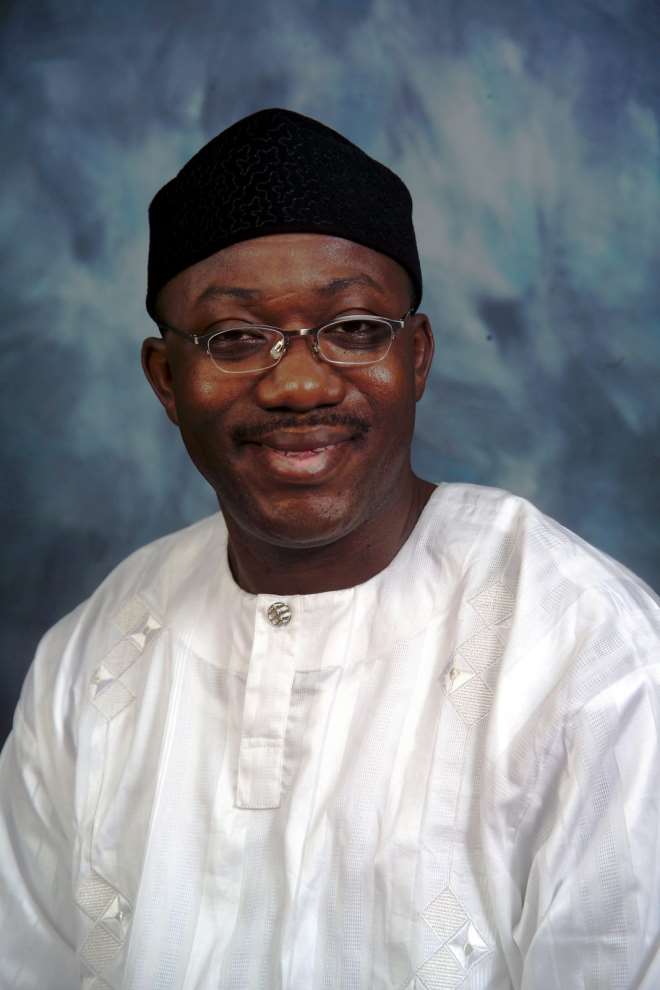 The governor of Ekiti State-Mr Kayode Fayemi is said to have declared the following has is personal asset a few months after been declared the authentic governor of the former fountain of knowledge, now referred to as the LAND OF HONOUR. 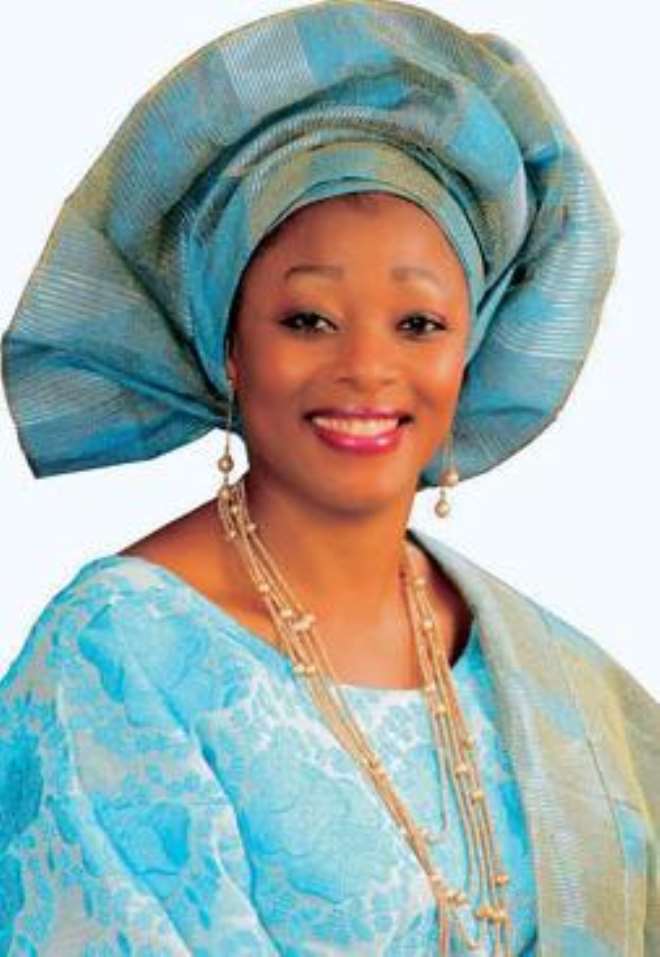 His deputy- Mrs Funmi Olayinka was said to have declared assets worth #1,200,000,000 billion , to a lot of people they feel its a step in the right direction. 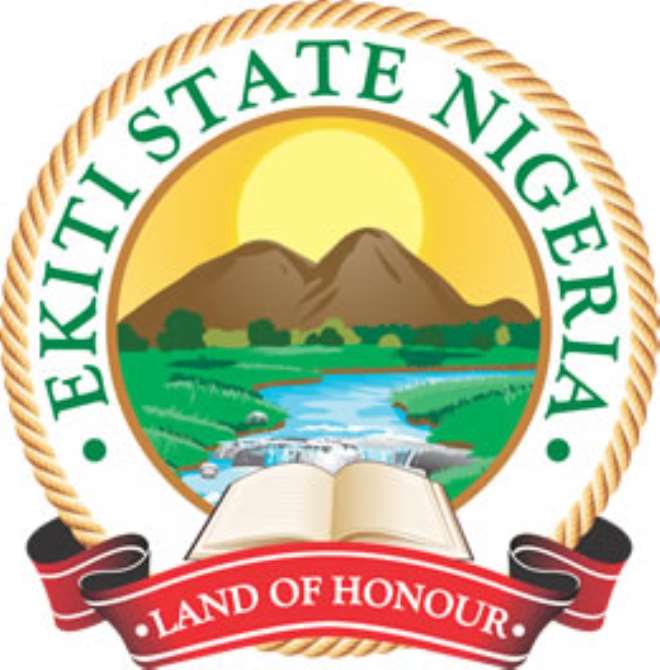 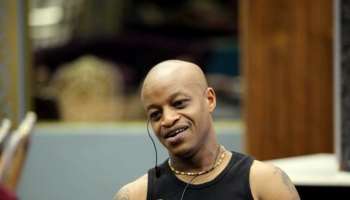 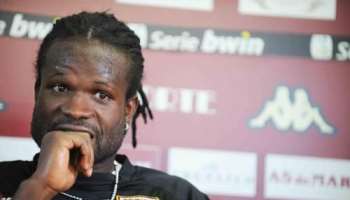 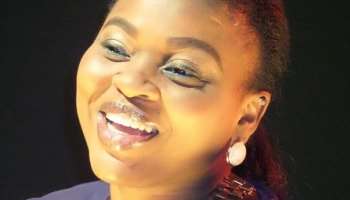 I Make Love Four Times In A Week…Bimbo Thomas 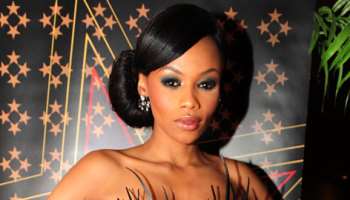 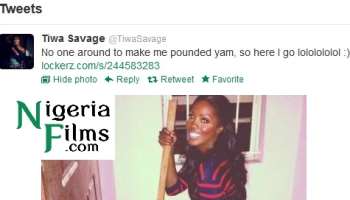 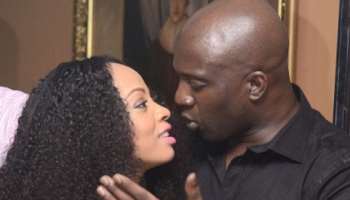 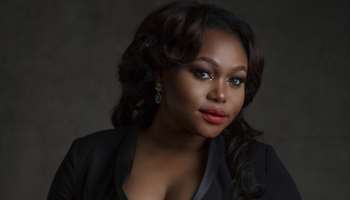 Ruth Kadiri – simple pose with a friend whose transformation left everyone SHOCKED! 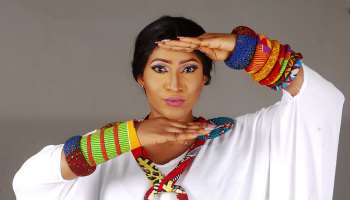 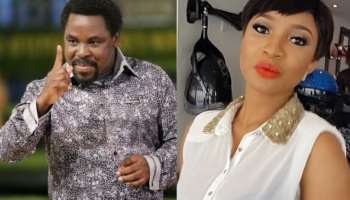