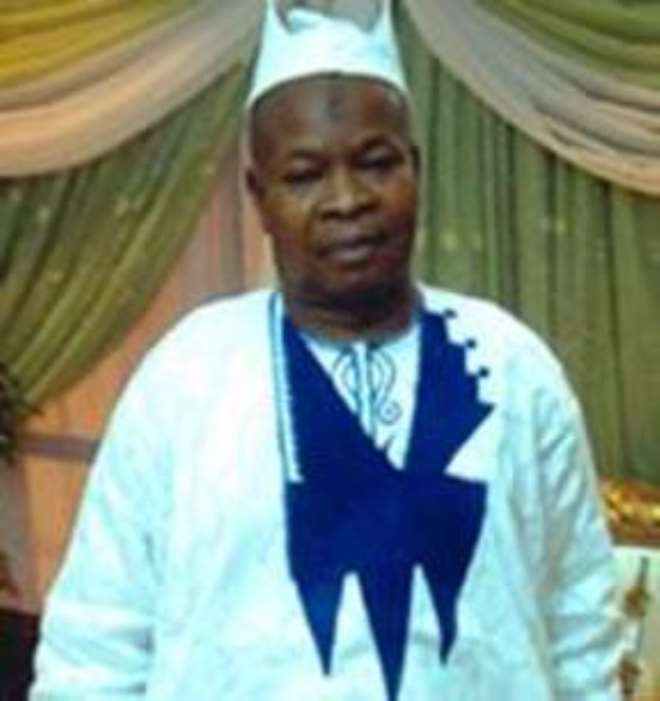 Sources divulged that the

abducted young man regained his freedom after the payment of fifty million naira by his family.

The kidnappers had originally asked for a twenty billion naira ransom, then reduced it to five hundred million.

They collected fifty million naira and released Saheed, three days after he was abducted at his office.

He was reportedly forcefully dragged out of his range rover jeep and taken away on arrival at the place from a outing.

He is said to have gone low profile since his release.