REPORT SAYS RIBADU IS WORTH 26 MILLION NAIRA…WAITING FOR ATIKU2 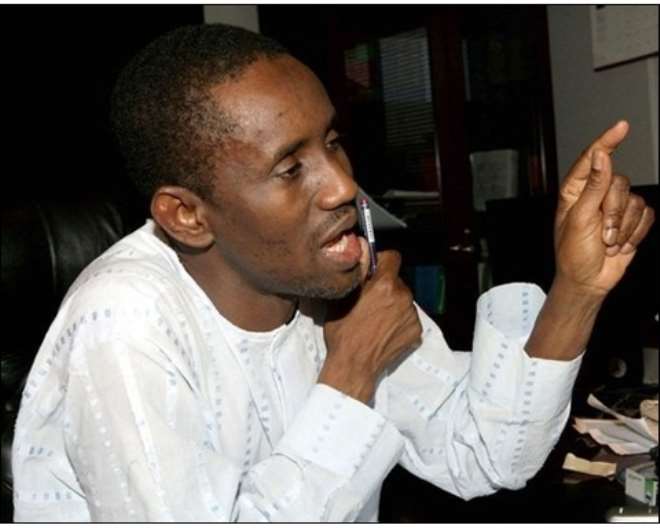 Former Chairman of the Economic and Financial Crimes Commission (EFCC), Malam Nuhu Ribadu has a total asset and liquid cash worth of N 26 million while leaving office in 2007. Ribadu who is now a presidential aspirant on the platform of Action Congress of Nigeria. 234Next claimed this was contained the asset declaration form of the former anti- corruption czar.

According to the document, Ribadu has an Honda CRV and Honda Accord car, 120 cows,a residential quarter in Yola worth N5 million with furniture worth N200,000.At that time, he had $8,000 dollars in his account from his allowances at time.

Many people believe that Ribadu has done. Despite coming from an elitist background and rising to high position in the Nigerian Police Force, he has been able to maintain a descent lifestyle. The type our friends in Greece would call 'spartan' living

The 26 million asset of Ribadu is what young girls would blow up on shopping and traveling round the world. As one blogger humourously pointed out, “This is the kind of money the likes of Cecilia Ibru would use for breakfast!” lol

On a more serious note, a lot of people are waiting for former Vice President, Alhaji Atiku Abubakar to declare his asset. It would possibly be off the limit of the calculator or what do you think? 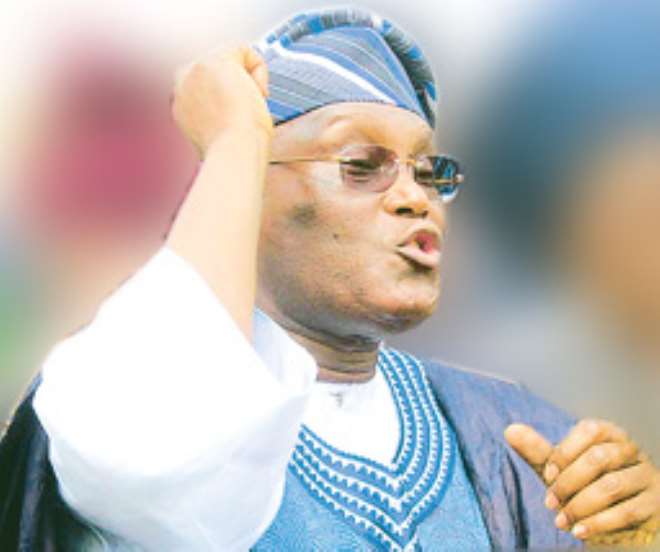 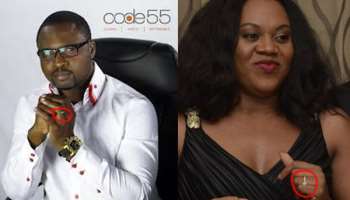 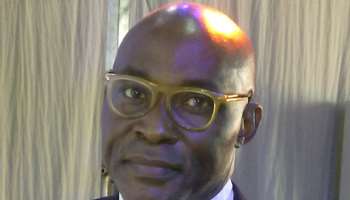 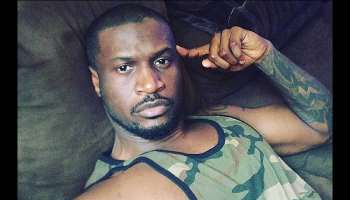 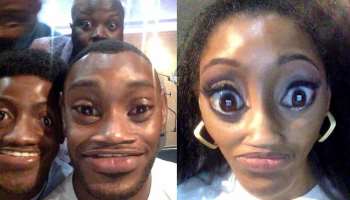 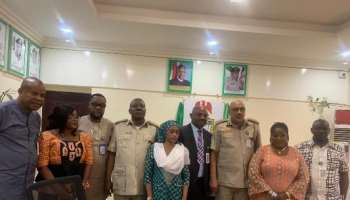 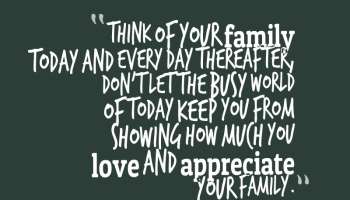 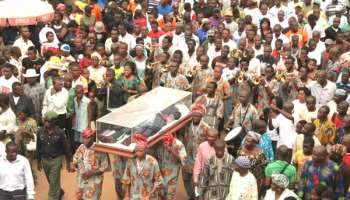 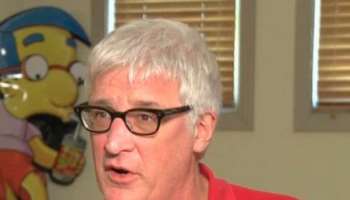 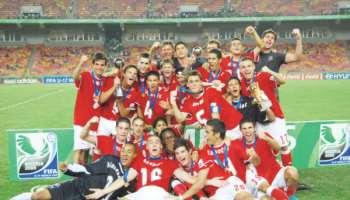 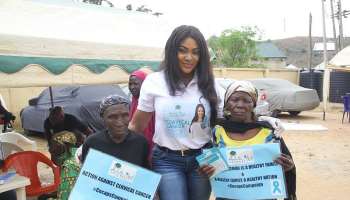 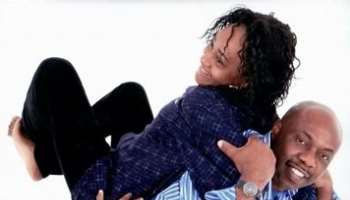 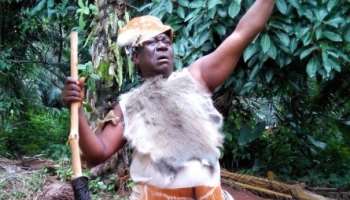