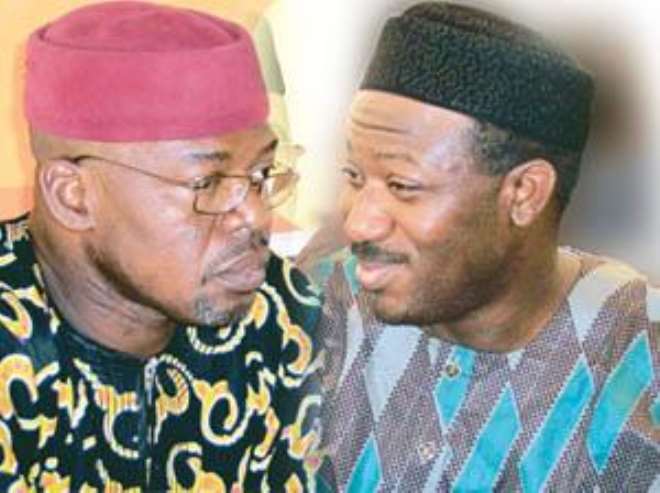 This would appear incredible but true. The court-installed Governor of Ekiti State, Nigeria, Dr. John Olukayode Fayemi, has reached out to his predecessor, Asiwaju Olusegun Oni, seeking his cooperation.

We heard that the new governor dispatched a high-powered delegation comprised of Ekiti chief stakeholders led by General Adeyinka Adebayo, father of a past governor, Niyi Adebayo, to speak to Oni on the need for his cooperation with Fayemi's goverment as he settles down for duty. Precisely on Sunday 31st October 2010, the delegation arrived at Oni's Ifaki-Ekiti lodge where they held a closed door meeting with the governor seeking for his cooperation.

An insider source told us that Oni, though, gave an assured nod to Fayemi's request, he, nonetheless, promised there would be peace so long Fayemi did play a clean politics. At the meeting, we gathered, were top aides of Oni while in office, like Abiodun Olujimi, Sikiru Tae Lawal, Segun Ilori, Wale Ojo-Lanre, and a host of others.

That development was said to have informed Governor Fayemi's recant on the N30 billion debt he said Oni left behind when a group of the State's royal fathers paid him a courtesy call on Tuesday 10th November 2010. The former governor is said to be awaiting further directives from Abuja to make the next step. 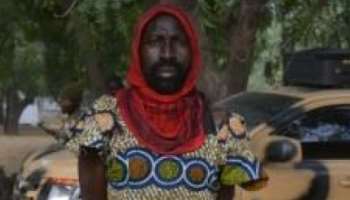 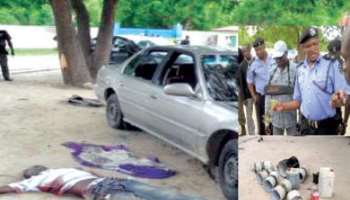 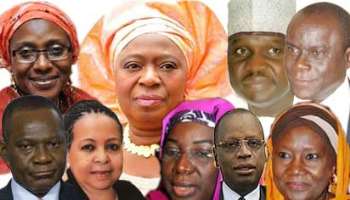 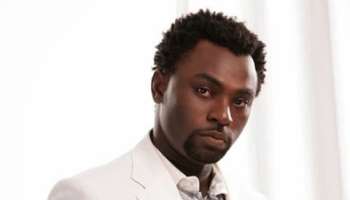 Artistes, Who Prefer To Have Their Names On The License Plates Of Their Cars, Had Better Watch It 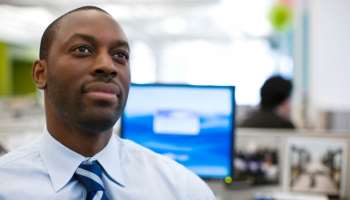 UPGRADE: Ways to Increase Your Value in the Work Place 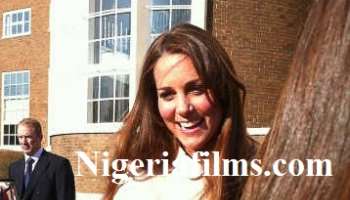 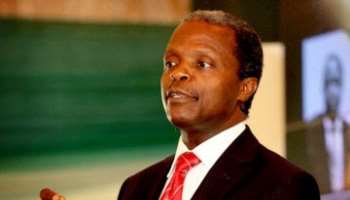 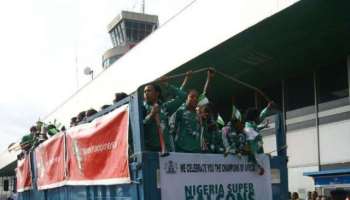 The truck used in picking up the Super Falcons. How disgraceful! 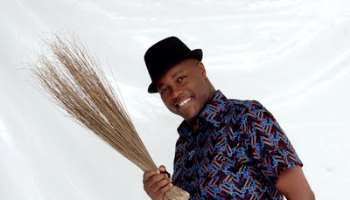 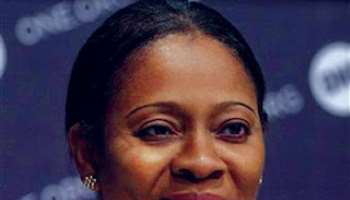 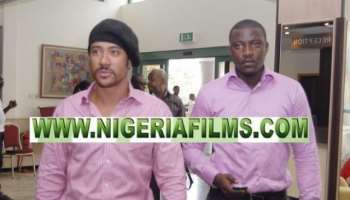 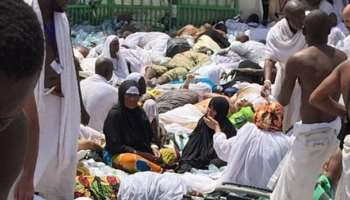