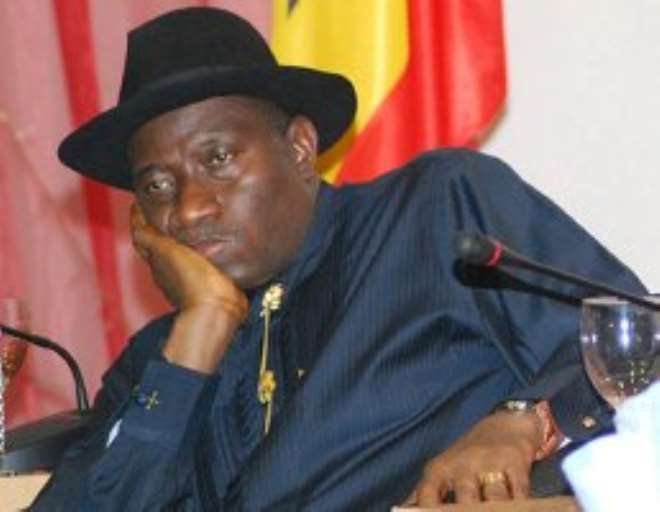 Mr Jonathan vowed to "crush" Boko Haram, which killed dozens in attacks across the country on Christmas Day.

The president revealed that his chief of defence staff had been instructed to take "appropriate" measures, including setting up a special counter-terrorism force.

International borders in the affected areas have been temporarily closed.

Below is the text of Jonathan's address

Fellow Nigerians, it has become necessary to address you on recent events in some parts of the country that have threatened our collective security and shaken the foundations of our corporate existence as a nation.

3.Government in an effort to find a lasting solution to the security threats occasioned by the activities of the Boko Haram sect, constituted a Presidential Committee under the Chairmanship of Ambassador Usman Gaji Galtimari, to ascertain the immediate and remote causes of the crises. While efforts are being made to implement the recommendations of the Committee, the crises have assumed a terrorist dimension with vital institutions of government including the United Nations Building and places of worship becoming targets of terrorist attacks.


4. While the search for lasting solutions is ongoing, it has become imperative to take some decisive measures necessary to restore normalcy in the country especially within the affected communities. Consequently, I have in the exercise of the powers conferred on me by the provisions of section 305(1) of the Constitution, declared a state of emergency in the following parts of the federation, namely:

The details of this proclamation will be transmitted to the National Assembly as soon as they reconvene from their current recess, for their necessary action.

5. The Chief of Defence Staff and the Inspector-General of Police have been directed to put appropriate measures in place to ensure the protection of lives and properties of residents in the affected parts of the country. I therefore urge the political leadership in the affected states and Local Government Areas to give maximum cooperation to the law enforcement agencies deployed to their respective communities to ensure that the situation is brought under control within the shortest possible time.

6. The Chief of Defence Staff, in collaboration with other Service Chiefs, has also been directed to set up a special force unit within the Armed Forces, with dedicated counter terrorism responsibilities.

7. As part of the overall strategy to overcome the current security challenges, I have directed the closure of the land borders contiguous to the affected Local Government Areas so as to control incidences of cross boarder terrorist activities as terrorists have taken advantage of the present situation to strike at targets in Nigeria and retreat beyond the reach of our law enforcement personnel.

8. Let me assure our neighbours, especially within the ECOWAS sub-region, of Nigeria's commitment to its international obligations as provided by the ECOWAS Protocol on Free Movement of Persons. The temporary closure of our borders in the affected areas is only an interim measure designed to address the current security challenges and will be reviewed as soon as normalcy is restored.

9. I commend the efforts of our political leaders at various levels as well as our traditional and religious leaders for their support for the various conflict resolution mechanisms and peace building measures that have been initiated by this administration. We call on the citizenry to continue to provide useful information to our law enforcement agencies to enable us arrest the situation.

10. Terrorism is a war against all of us. I call on all Nigerians to join hands with government to fight these terrorists.

11. I wish all Nigerians a very happy New Year. 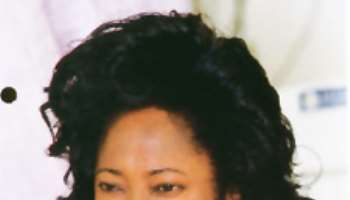 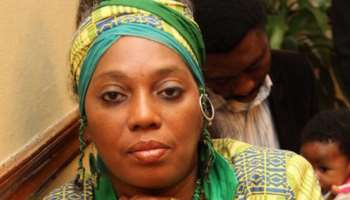 I Can Tolerate A Cheating Man, But Not A Lazy One- Yeni Kuti 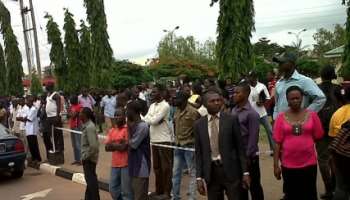 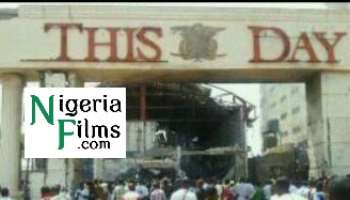 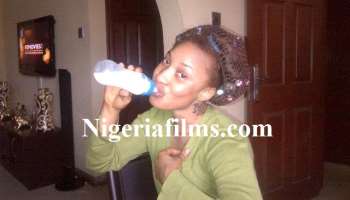 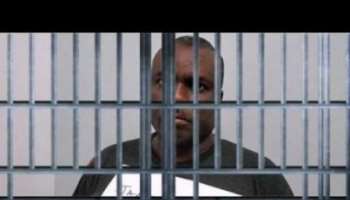 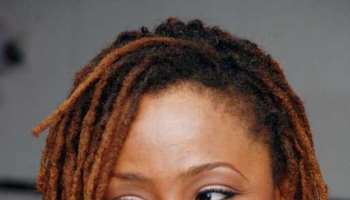 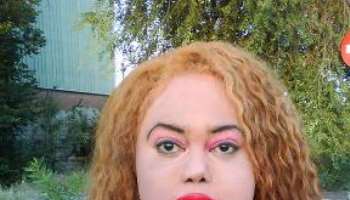 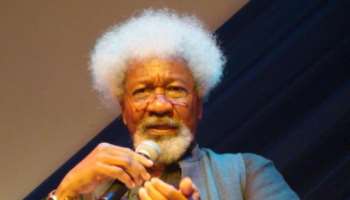 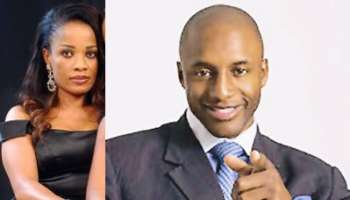 My new wife led me to T.B Joshua 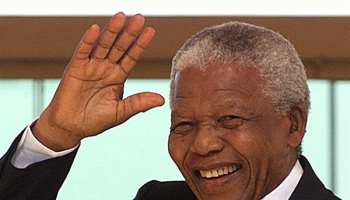 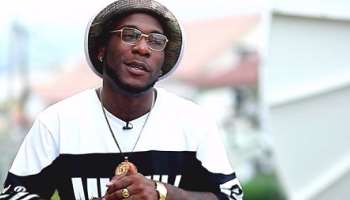