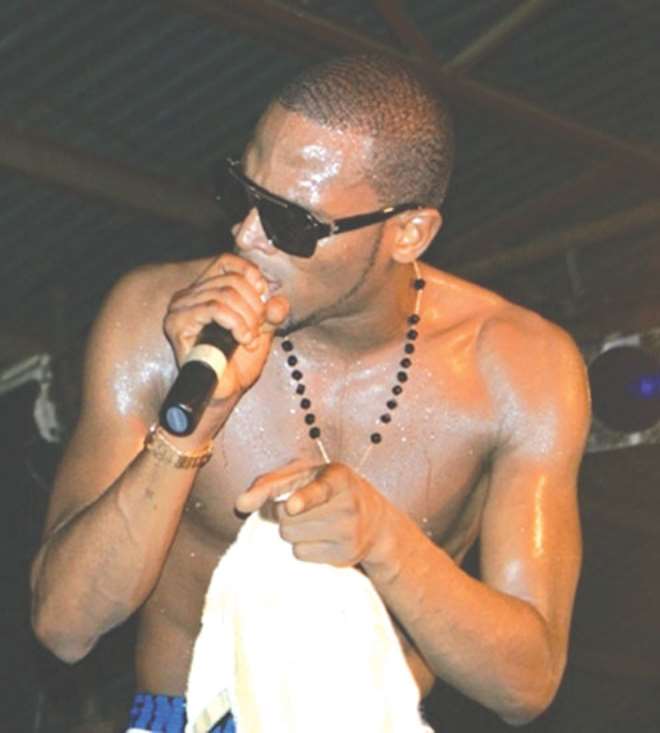 Contrary to news making the rounds that popular rapper, Ikechukwu's exit from the Mo'Hits crew was because he beat up former record label mate, D'banj, to a state of coma , fresh facts have emerged that the rapper did no such thing.

On his Tweeter wall during the week, Ikechukwu who is also known as Skillz debunked the rumour. He tweeted “Okay all you rumour mongers, false prophets and bearers of fake gist, I'm gonna say this once, I didnt beat up D'banj. Oya dead it!”

Fans and critics of the well built rapper had earlier been cooking up different stories as to why the rapper left the crew. Not a few people suggested that Ikechukwu left the Mo'Hits label because he beat up D'banj “…who was trying to snatch his (Ikechukwu's) girl…”.

This may not be unconnected with an earlier tweet by Ikechukwu where he posted, “Omo I bow for Naija sha, niggas toasting their niggas babes is regular practice. Guess we are all different. Goodmorning”.
But the tweet may have nothing to do with the feud as Ikechukwu was spotted at the Ay Live show in London last week, where he performed with his girlfriend, model/shoe designer, Sarah Ofili to the delight of cheering fans.

However, in an interview Ikechuckwu had with radio presenter Toolz on Beat 99.9 FM, he confirmed that he left Mo'Hits, but declined making further comments on the issue. He also confirmed that he is on good terms with former label mate, Naeto C adding that as far as he knew, Naeto was still a member of the World Famous Academy, WFA.

Last year, Ikechukwu parted ways with his former record label, Storms Records which he joined in 2006 and where he released his debut album, Son Of The Soil to pitch his tent with the Mo'Hits family. At press time there was still no word from the Koko master, D'Banj. 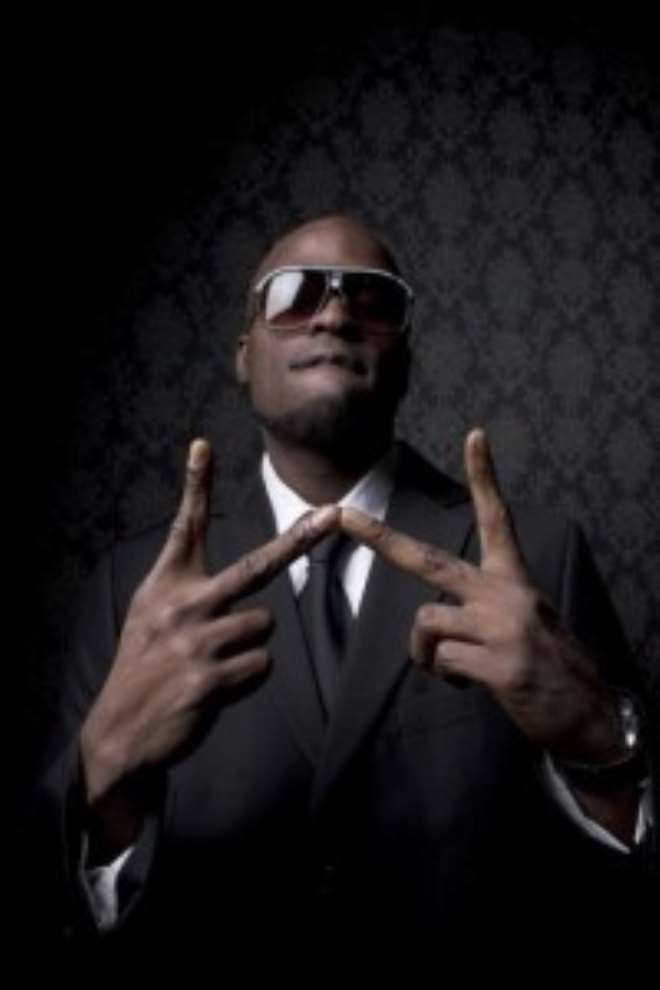