CHELSEA CLINTON's WEDDING TO COST $5MILLION PLUS OTHER ENTERTAINMENT STORIES 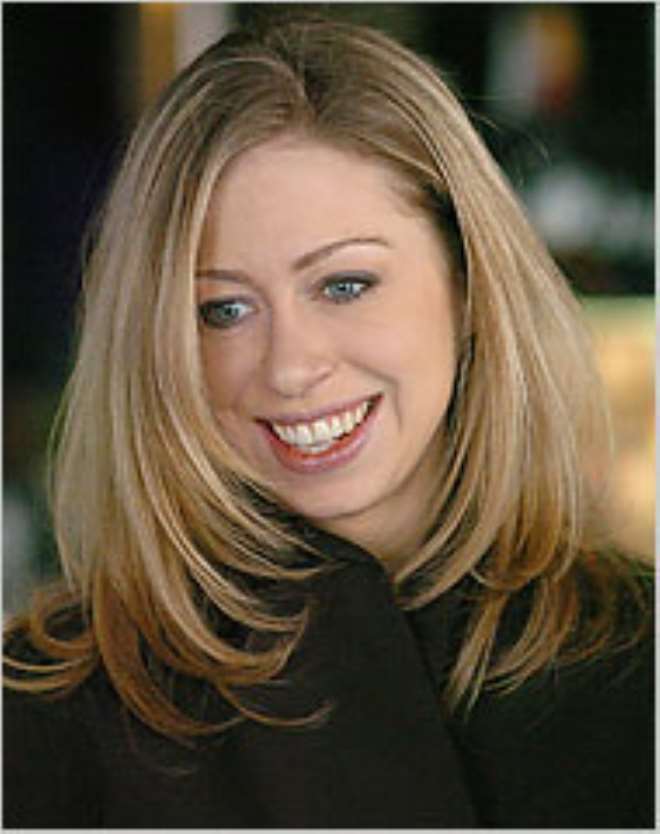 Wedding planners in the United States have been speculating that the wedding between Chelsea,the amiable daughter of former President Bill Clinton and his wife would cost a whooping $5 million (Five million US dollars).A top official close to the Clintons said the amount was all a speculation.Chelsea would be getting married to her fiance, Marc Mezvinsky, an investment banker and son of a politician on July 31 2010.NFC gathered that the talk of the town wedding is expected to have notable figures from around the world in attendance.