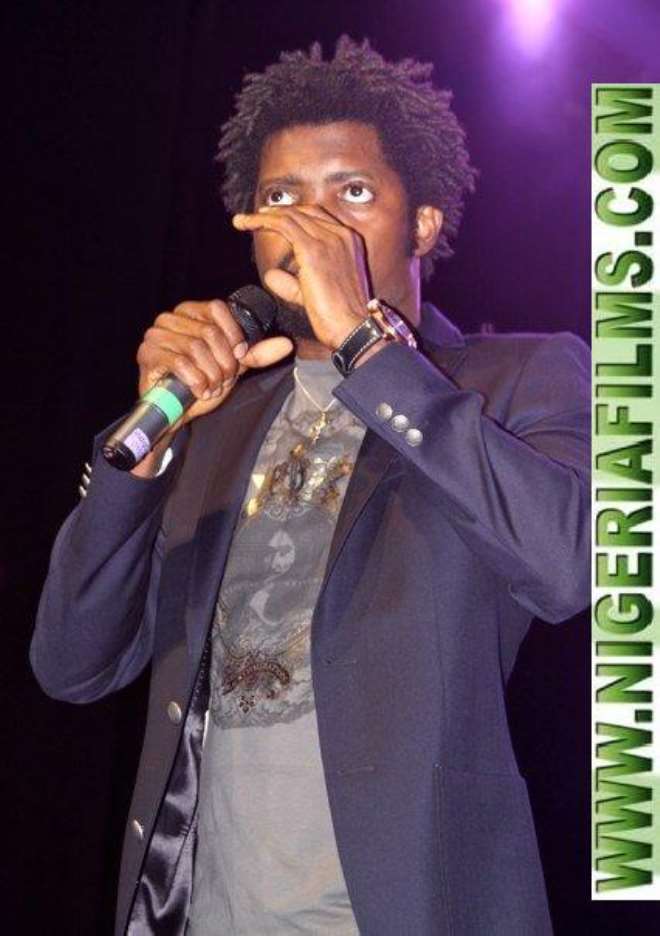 Actress Ifeoma Okeke is really, really upset at the moment. Despite the fact that she's yet to come to terms with the purported romantic affair between her and popular stand-up comedian, Bright Okpocha, a.k.a Basket Mouth, the busty actress has concerned herself with the aftermath of that allegation. The allegation made headlines in a number of soft-sell magazines in the country.

While narrating her woe to HVP last weekend, she said the bad press has caused her not only her dignity as a woman but also, her plans to settle down in the nearest future. Since the publications hit the street, her fiance has suddenly transformed into a monster overnight.

According to her, “when my fiancé read the story, he called me on phone to lambast me thoroughly. He expressed his reservation about my continued sojourn in the industry. The story was only a confirmation to his earlier fear. At the moment, I'm having issues with him because he wouldn't listen to me anymore.”

The soft-spoken actress expressed disappointment that BasketMouth is yet to react to the story since it broke out. “I was expecting Basket Mouth to refute the allegation but he never did.”

She vowed to stop at nothing to ensure that she gets her own pound of flesh from those rumour mongers who wants to tarnish her image.

She narrates further: “I don't want to talk about this anymore, because I had expected Basket Mouth to come out openly to discredit the story but he never did. He doesn't even know me and we don't have any acquaintance whatsoever. That's how bad it is.”

“The only contact we ever had was at his child dedication. A friend of the lady that had a child for him was my close friend too. On the day of that dedication, I accompanied my friend to Basket Mouth's house, because her car was in bad shape. Even at the function, I did not go close to Basket Mouth, or say 'hello' to him. That was what got me into this mess. I left the place without any hunch on my back.”

“ To be frank with you, if you go through my phone contacts, you will not come across Basket Mouth's number in it. I wonder why the false accusation.”

“I have dated one or two persons in the industry, I wouldn't deny that. I'm neither a saint nor a virgin. But right now, I will stop at nothing to seek redress in court. I have already advised my lawyer to write to the magazine that started the fire. I'm not going to take it lightly with them. I'm a single lady who's hopeful of getting married tomorrow, why would somebody want to tarnish my image unnecessarily and chase away all the men that would want to ask for my hand in marriage?”