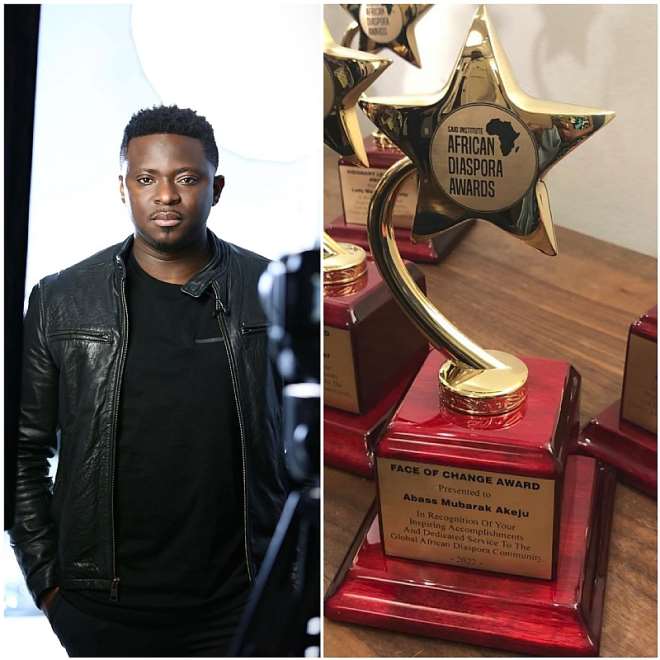 The award ceremony, in its 10th anniversary, focuses on celebrating pioneering leaders, great achievers of the African descent based across the world.

Akeju chairs Prime music partners, a media agency that has positively impacted the entertainment industry through distribution of African oriented creative projects across the digital space. He also found some of the recent trending arts and entertainment enterprises including face of Afrobeats, Aflik Tv, Inside Nollywood, Inside Ghollywood, Eats Africa, Loud in Africa amongst others.

The music entrepreneur who was represented by New York’s Radio anchor Shani Kulture to receive the award, noted in a pre-recorded video, " I like to specially thank the organisers of Society for Africans in Diaspora for this great privilege. It's a huge honor for me to receive this face of change agent award.

"Also like to share my deep thought and congratulations on the momentous occasion of the 10th year anniversary of the organisation. It a delight and a shared sense of pride for me to associate with such an impact-driven organisation, particularly one that projects the interests of Africans".

The award trophy was presented by Hollywood super star Leon Preston Robinson with a number of high-profile personalities, present, including Ace Journalist Ojinika Obiekwe, SummerStage director Erika Elliott amongst others. 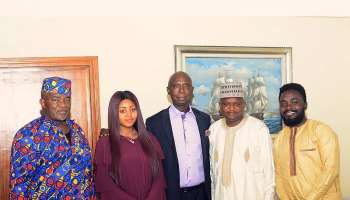 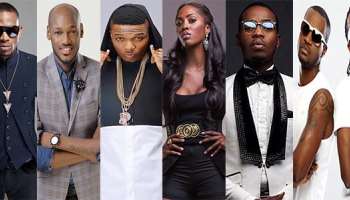 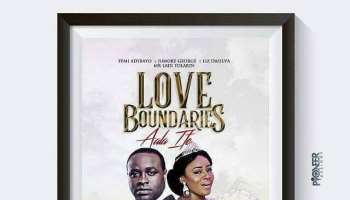 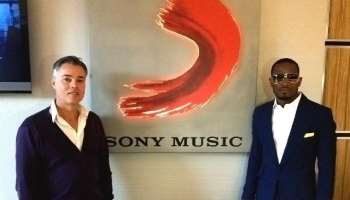 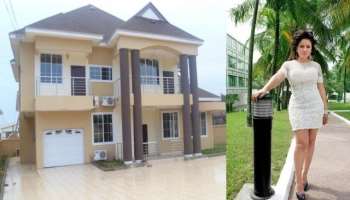 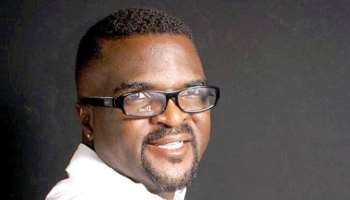 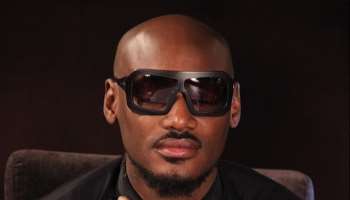 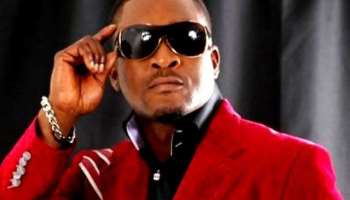 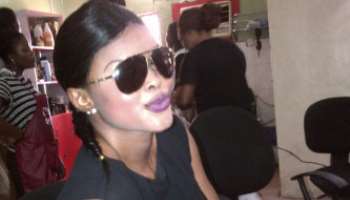 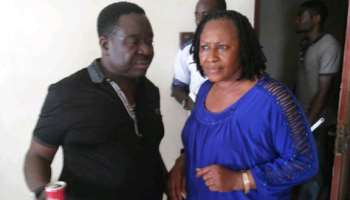 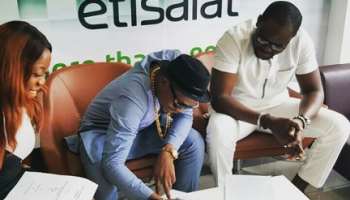 Olamide Signs Up For Telecommunications Deal 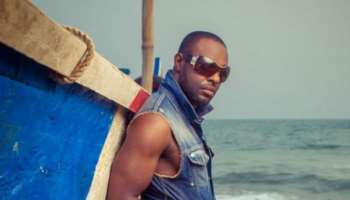