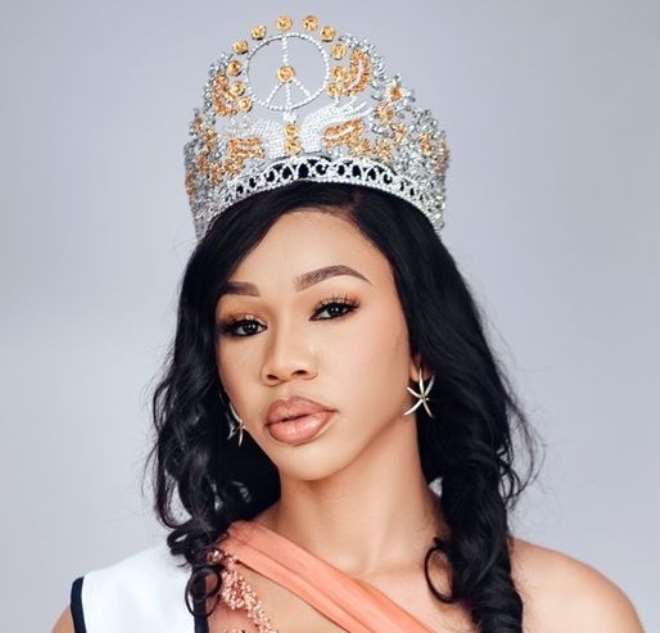 The stunning beauty queen, entrepreneur, and ardent humanitarian made this call in a statement on Friday commemorating the International Day for The Elimination of Violence Against Women, which kicks off the global 16 Days of Activism against Gender-Based Violence.

In the statement sighted by The World Satellite, Queen Nerita revealed that in line with this year’s campaign’s theme; UNITE! Activism to End Violence against Women & Girls , she is poised to use the MFOHplatform to mobilize all of society to become activists for the prevention of violence against women.

She further drew the attention of the global community to howgender-based violence has continued to impact millions of women, girls, and marginalized people around the world, particularly in Nigeria bedeviled with democratic backsliding, conflict, and instability.

“In this context, it is important to underscore the particular horrific impact banditry, insurgence, and militancy is having on women, girls, and marginalized groups in Nigeria

“There has been an alarming increase in reports of gender-based violence including conflict-related sexual violence in temporarily conflict-controlled areas; sexual exploitation, abuse and harassment; and economic abuse.

“Women are unduly affected by conflict and are at far greater risk of gender-based violence, including conflict-related sexual violence.

“It is vital that the global community end impunity for sexual violence, which threatens the lives and wellbeing of women and girls, and prevents them from accessing opportunities that are fundamental to freedom and development – namely, education, healthcare, and jobs.

“MFOH Nigeria will continue to show commitment in providing and advocating global leadership towards ending such violence through seeking platforms at engaging government and stakeholders”, Nerita explained.

Advocating for a multi-year effort aimed at preventing and eliminating violence against women and girls, Queen Nerita noted the need to focus on amplifying the call for global actionto bridge funding gaps, ensure essential services for survivors of violence, prevention, and collection of data that can improve life-saving services for women and girls.

Continuing, Queen Nerita stated that given the enthusiasm, and managerial abilities of women in building a formidable home and the society at large, women have the potential to contribute immensely to the socio-economic development of a nationand humanity at large.

However, she frowned that despite these inherent attributes, violence against women is still a rising issue in the polity. According to her, this is in recognition of the vast number of women with little or no education and skills to enable them to support their livelihoods or to become active in the mainstream economy of the country.

Queen Nerita,therefore, hinted that within the ensuing 16 Days of Activism against GenderViolence whichkicked off today ending on 10 December Human Rights Day, she is committed toproviding change-makers who believe in the power of humanityto change the world the needed support to mobilize and call attention to the urgent need to end violence against women and girls. 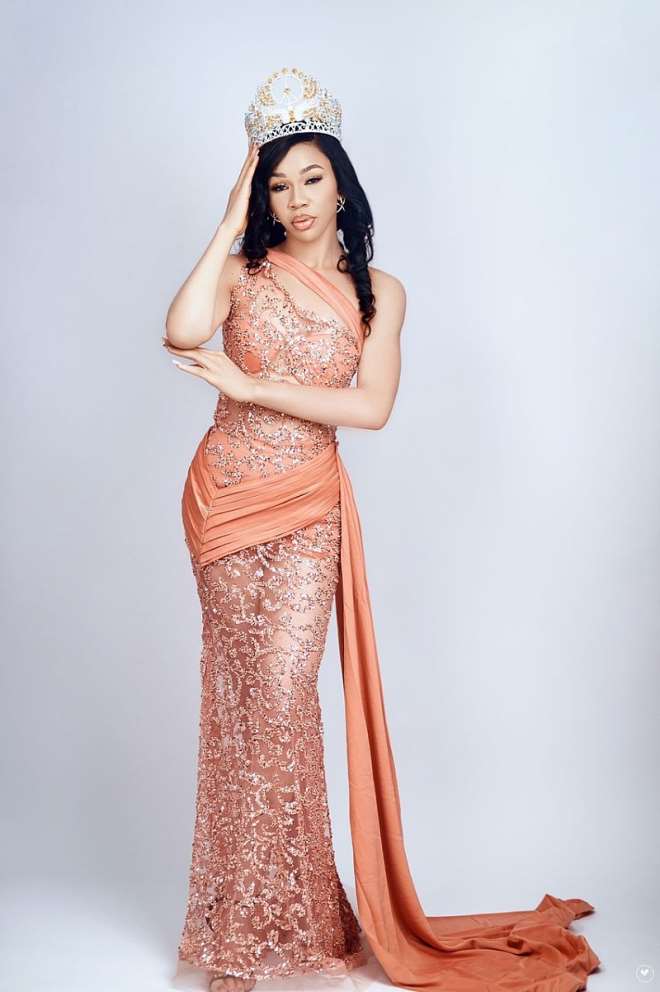 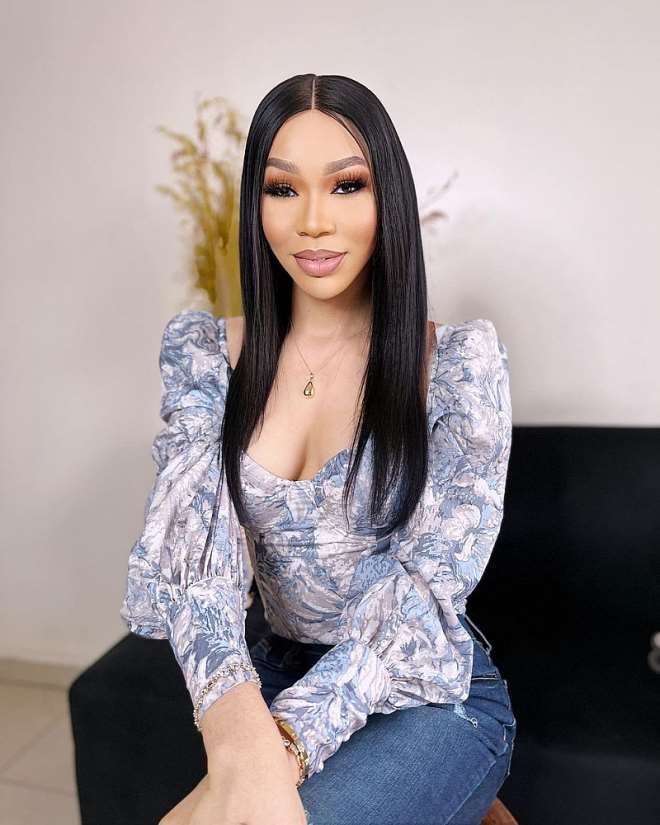 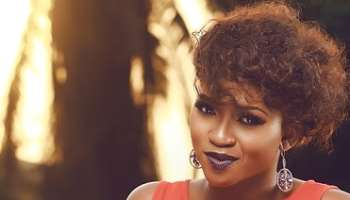 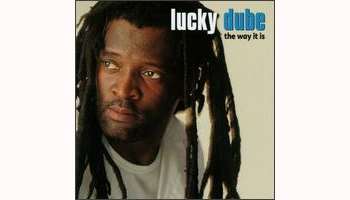 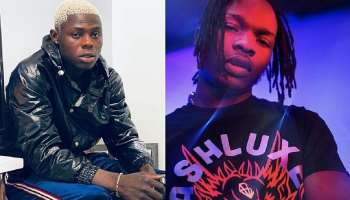 Mohbad And Naira Marley: Genesis Of The Rift 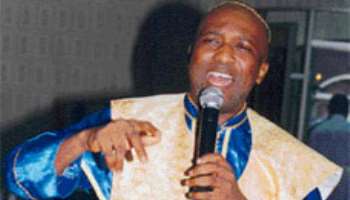 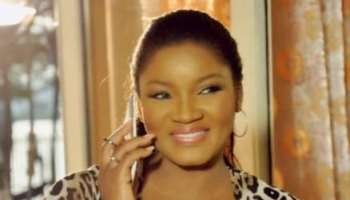 I Can Forgive a Cheating Spouse not Forget…Actress, Omotola Jalade 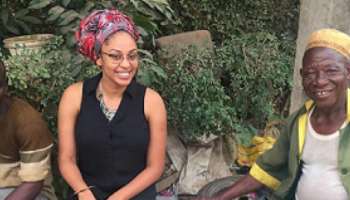 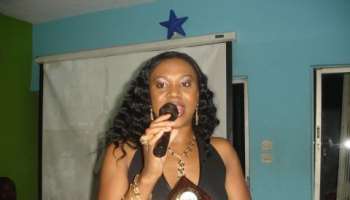 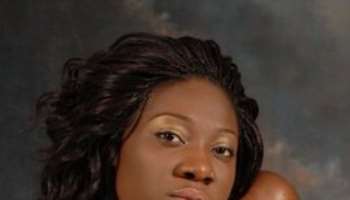 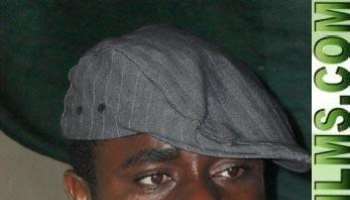 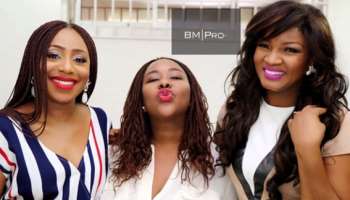 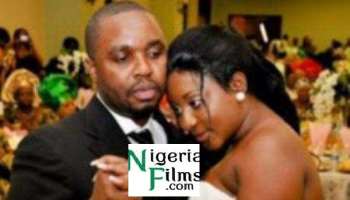 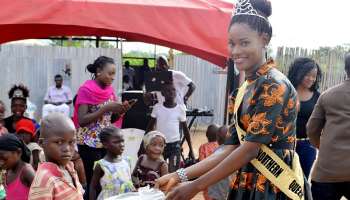