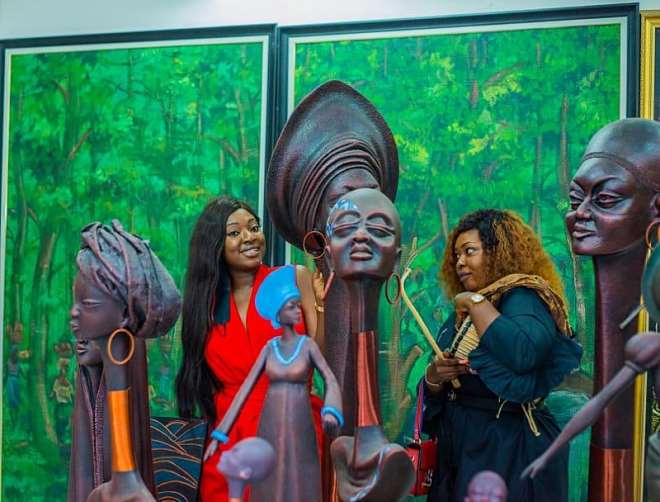 During a tour around the prestigious art gallery, Nike Art Gallery, Nike Davies crowned the actress as the Erelu of Nollywood for her talents and claims the actress truly portrays the ideal African Queen all through her tour of the gallery and interaction with the iconic art figure.

Yvonne Jegede is a Nigerian actress, film producer, model, and television personality; notable for producing 3 is Company. She rose to prominence after she made a cameo appearance in the music video African Queen by 2Face Idibia alongside Annie Macaulay and has featured in over 500 Nollywood movies since then.

The coronation was done in a Benin-like style which earned the actress a special necklace from the veteran art connoisseur as a gift for her new title as the first-ever lady to be crowned the Erelu of Nollywood and in attendance were notable personalities such as Samuel Olatunji (Bigsam) Idris Aregbe and Humblesmiths.

Regarding her new title, Yvonne Jegede had this to say “Acting is one thing while getting specially recognized is another…I can’t thank aunty Nike enough for this awesome title and gift because I legit didn’t see it coming…she is someone I really love and know she continues to give our tradition and nation more recognition to the world…I am indeed honoured” 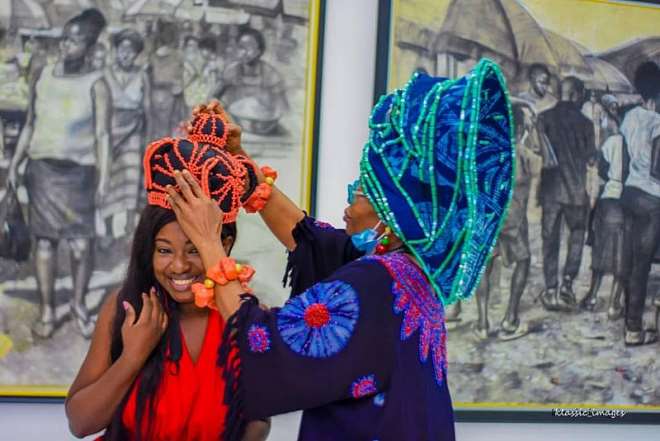 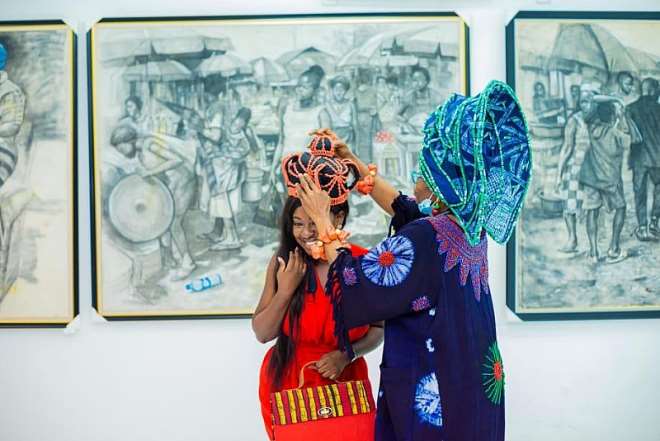 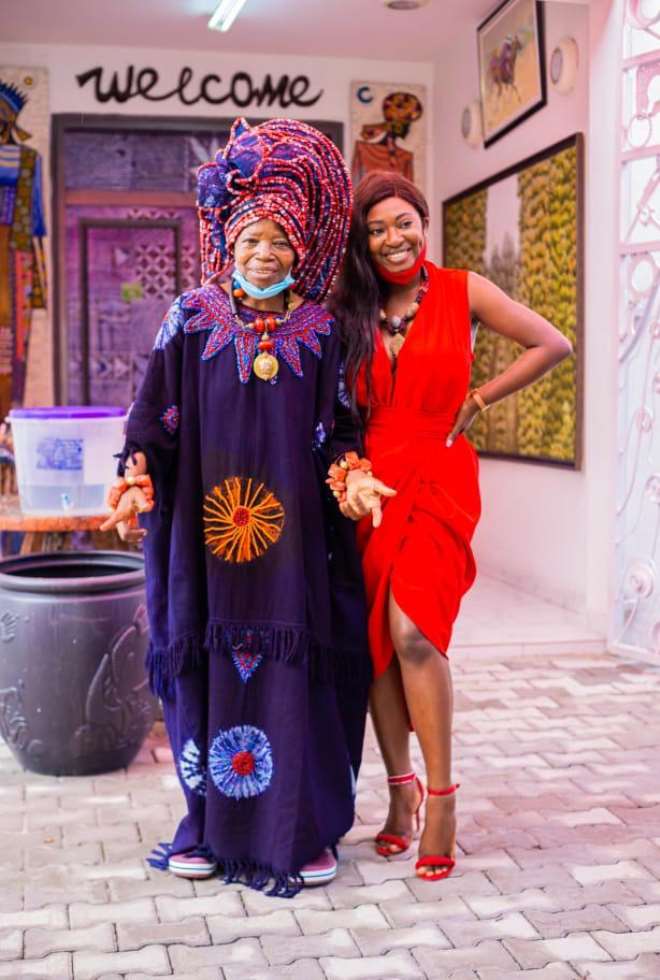 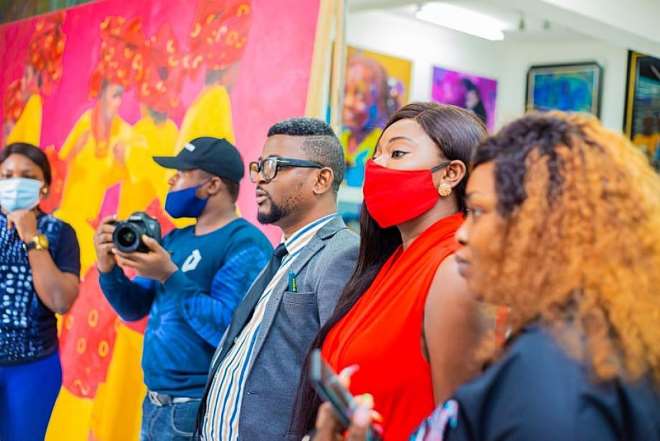 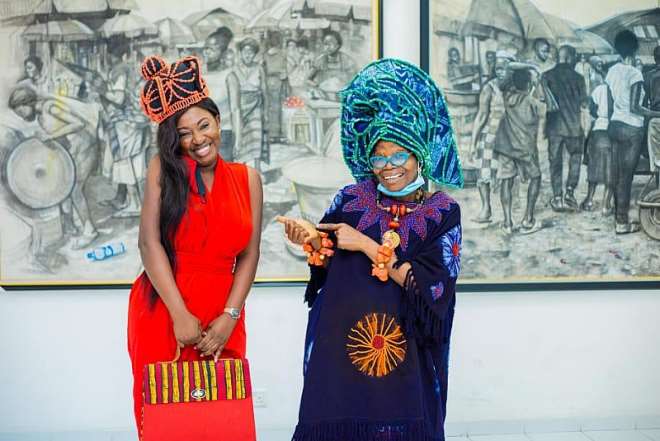 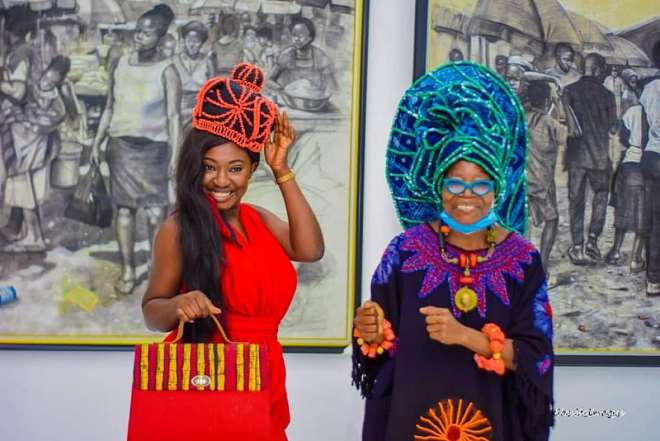 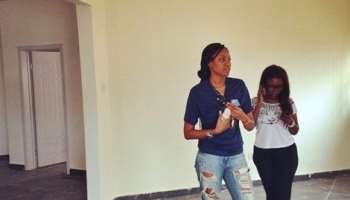 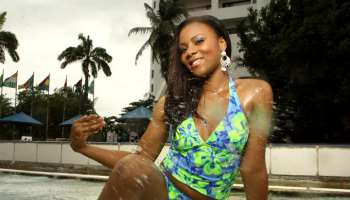 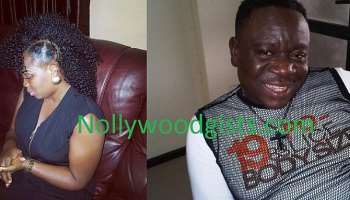 Mr Ibu Praises Wife as she Makes her Christmas Hair 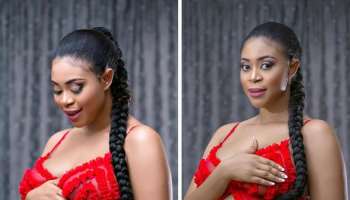 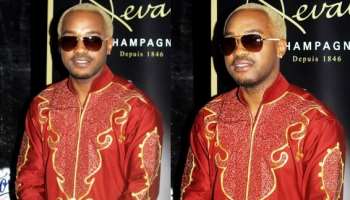 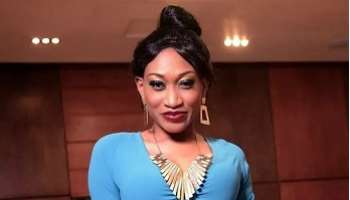 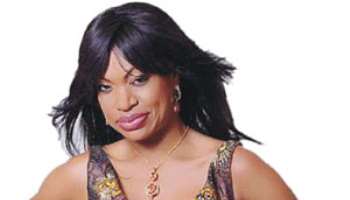 FOR THE KIND OF MONEY I WANT TO HAVE, I'D SAY FASHION DESIGN IS NOT LUCRATIVE----DATA OKORODUDU 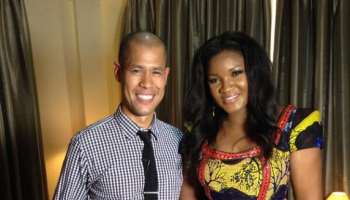 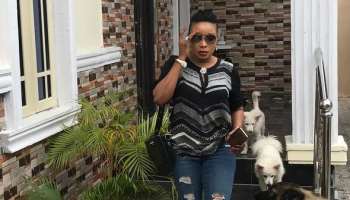 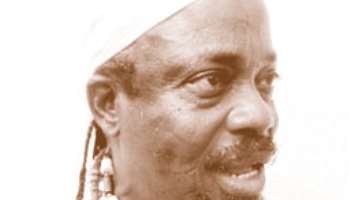 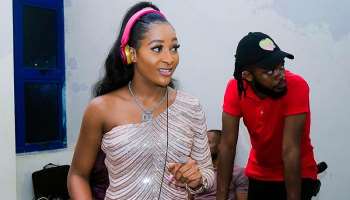 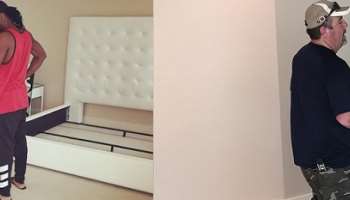