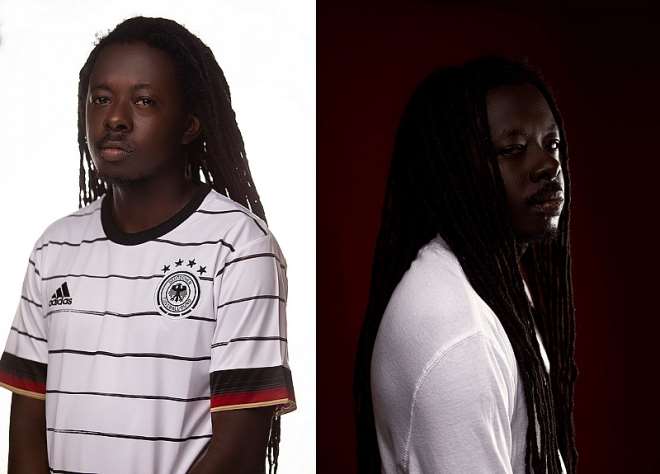 Accra, June 21, 2020 – After securing a publishing deal with Sony Music UK through London-based music production company, Palm Wine Music LTD a few weeks ago, versatile Ghanaian producer, iPappi has today announced his upcoming EP. Captioned ''Focus'', the 5-track EP is scheduled for release later this year to the excitement of many.

For his big reveal, iPappi expressed in a tweet ''I have mad features on my EP. I ain't gonna lie''. ''My EP will feature artists from all over Africa including Emtee (South Africa), Nutty O (Zimbabwe), Rowlene (South Africa), KLY (South Africa). In Ghana, I'll have Kelvyn Boy, Stonebwoy, Bosom P-Yung, Ko-Jo Cue, among others. Fans should expect BANGERS! Simple'', expresses iPappi.

iPappi is gradually cementing his status in the music industry and as one of the producers to look out for in 2020 & beyond. He will definitely be a strong force to reckon with after the release of this EP.

Follow iPappi on all social media networks for news on upcoming releases and more: 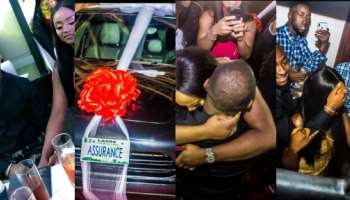 The Porsche Ride is in Chioma's Name...Singer, Davido Speaks 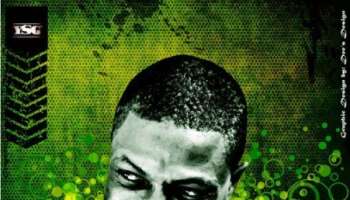 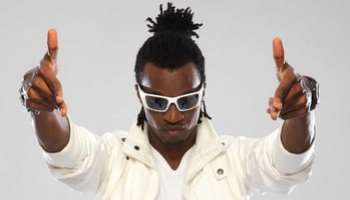 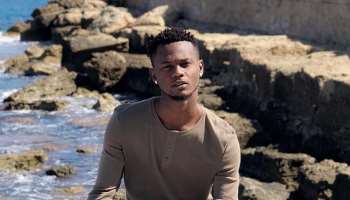 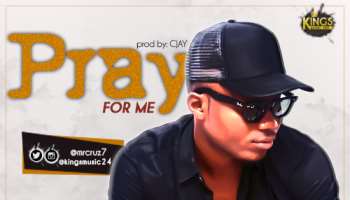 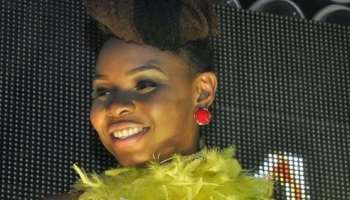 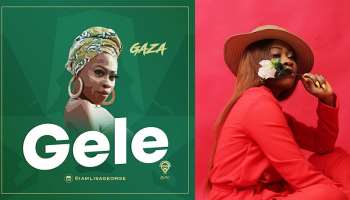 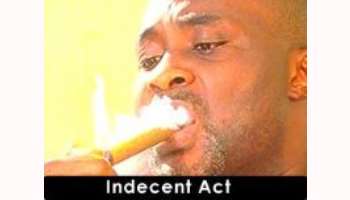 Made in Warri Parades Ali Baba, I Go Die, Others 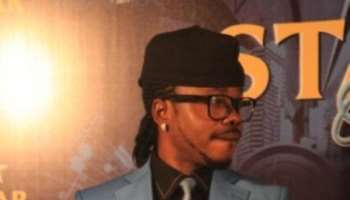