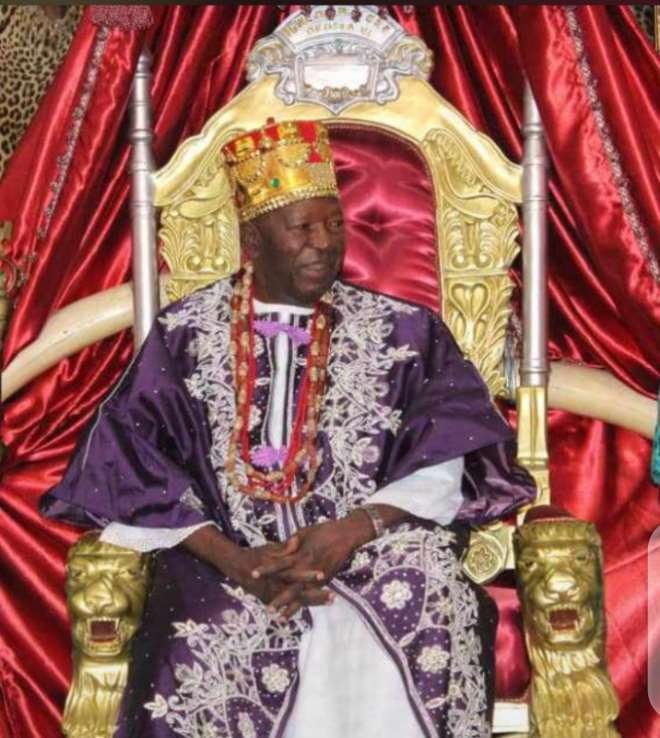 A popular, famous and iconic Royal leader in the Southeastern region of Nigeria and recognised as one of the most respected and reputable Royalties in Anambra state, HRH Igwe Dr. Robert C. Eze, Okofia VI, Eze has added another year to his graceful and beautiful old age. The esteemed and noble Leader of Ukpo Dunukofia in Dunukofia Local Government Area of Anambra State has expressed gratitude to God as he appreciates the myriads of felicitations that is yet receiving.

Amongst the myriads of notable persons who sent it felicitations to HRH Igwe Dr. Robert C. Eze, was the Chairman of Prince Osisioma Foundation, Chief Dr. Prince Onyeka Osisioma, who prayed for the blessings and guidance of God upon the royal king of Eze Ukpo Dunukofia community in Dunukofia Local Government Area of Anambra State.

His Royal Highness, Igwe Dr. Robert C. Eze, Okofia VI; Eze Ukpo Dunukofia in Dunukofia has continued to set exemplary standards of responsive and inclusive leadership which has attracted lots of development and advancement for his people and the entire Dunukofia community.

He is been described by many as a true definition of an erudite and charismatic Leader. His birthday today would be most significant, because his impact in Dunokofia community and across Anambra would remain indelible in the sands of time. 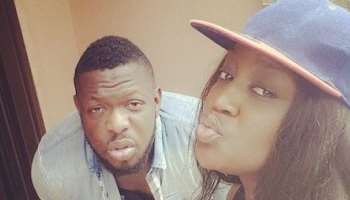 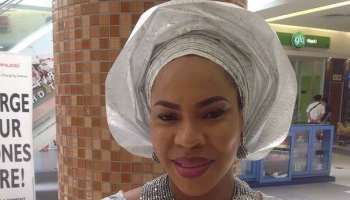 Fathia Balogun Reveals Daughter As The Force In Her Life 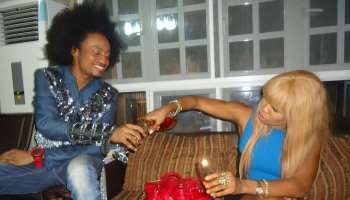 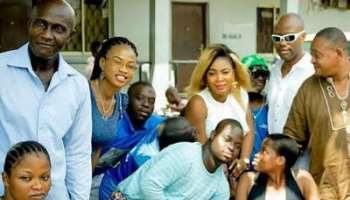 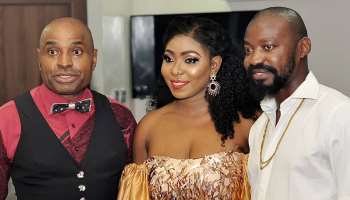 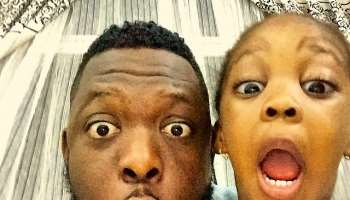 Timaya Celebrates Daughter as She Turns 3 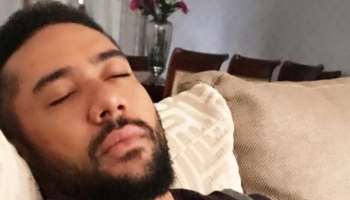 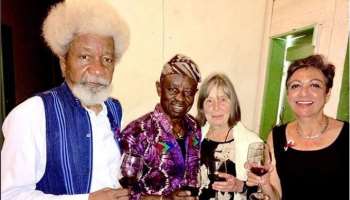 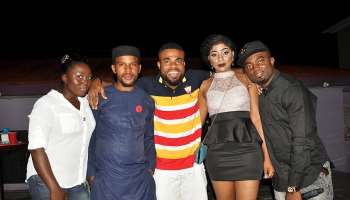