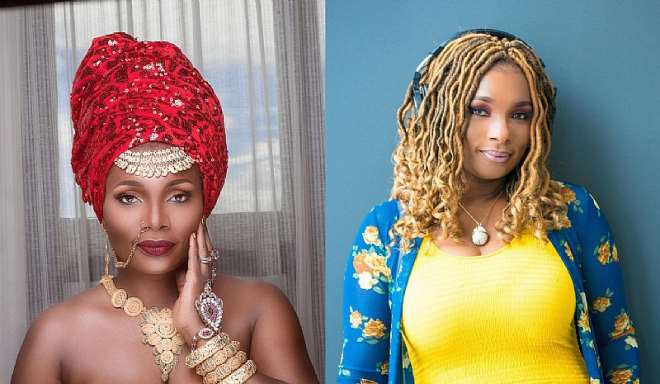 Popular US-based Nigerian radio personality, Disc jockey Sheila O continues her impressive dominance in the entertainment industry as she launches an e-channel "How far?" on Youtube.

The new channel is a weekly entertainment hub that will showcase thrilling musical contents from Afrobeats down to hip hop and much more. Launched earlier this month in Chicago, Dc, Houston, Miami, the chanel has gain widespread visibility including airing on various radio stations and popular SiriusXM HURVoices Channel 141in USA.

Speaking to press at the launch, Sheila said: " I am fortunate enough to be able to bring this project to reality. I extend all gratitude to everyone who assisted in everyway possible. My sincere appreciation to our partners Aflik TV, Sirius Radio, H. U. R voices, Amazing fm and power 92 fm for helping us create visibility throughout every stage of the launching.

"How Far" is a new weekly segment on YouTube where we plan to host Musical geniuses, forward thinkers and influencers pioneering change and growth in the music industry and everywhere. Our goal is to bridge the gap between Africa, The Diaspora and the world". 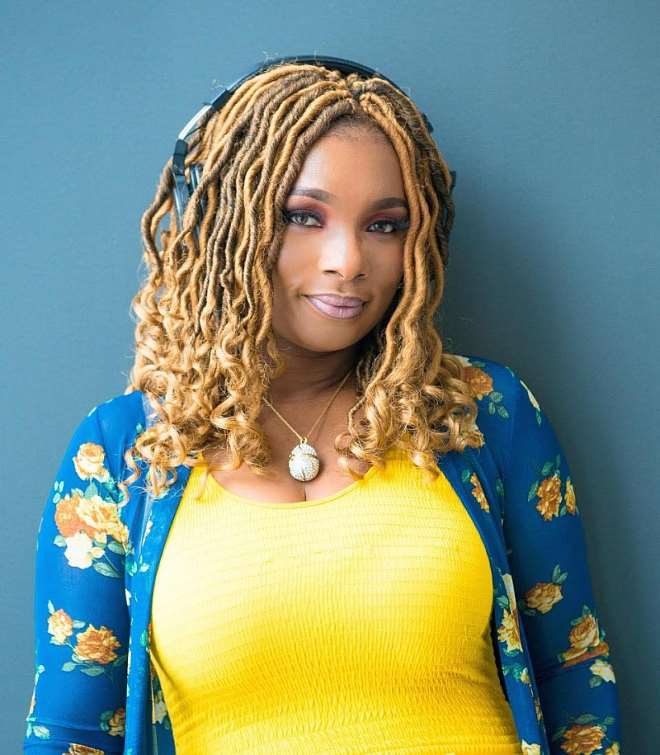 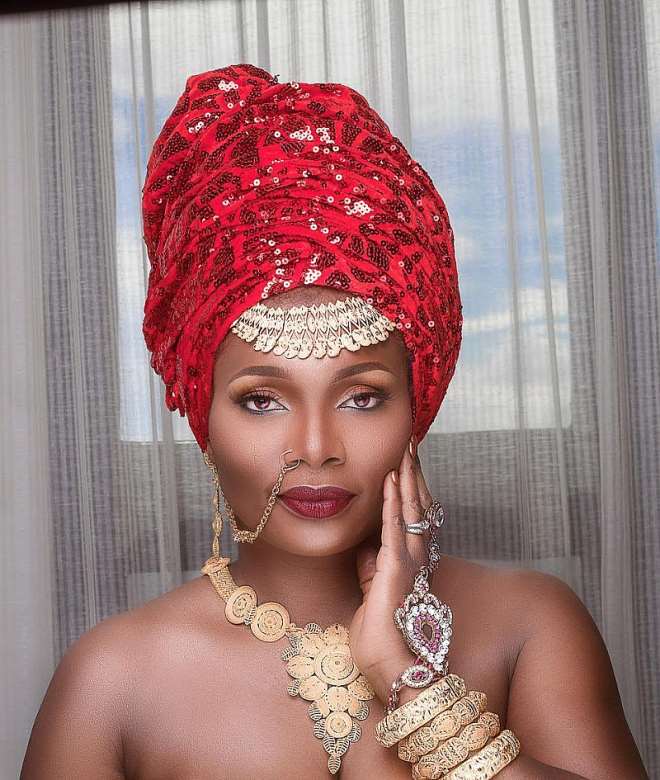 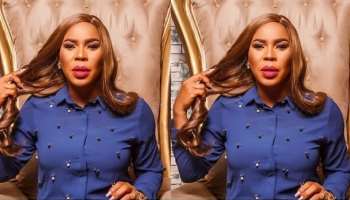 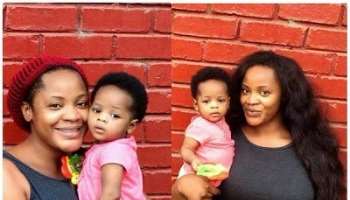 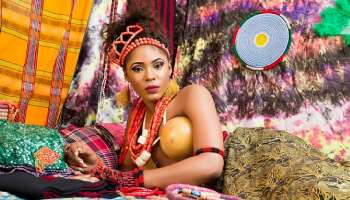 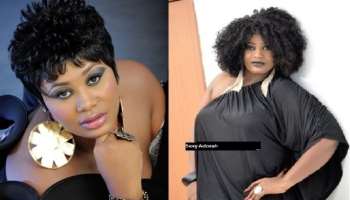 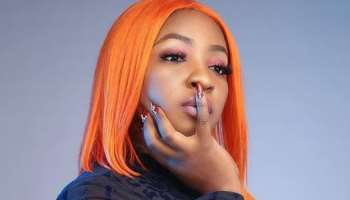 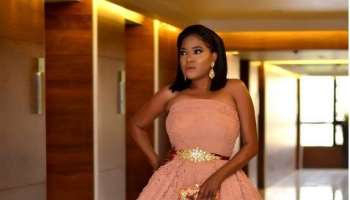 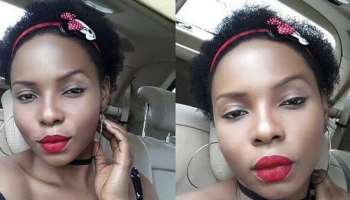 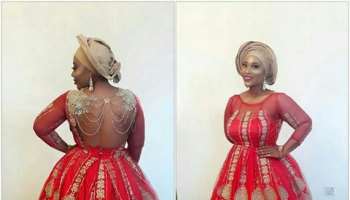 StepUp Your Style With This Trending Lace Aso Ebi Styles 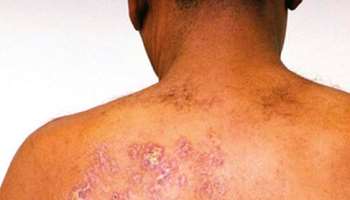 Beauty activities done at home to get healthy Skin