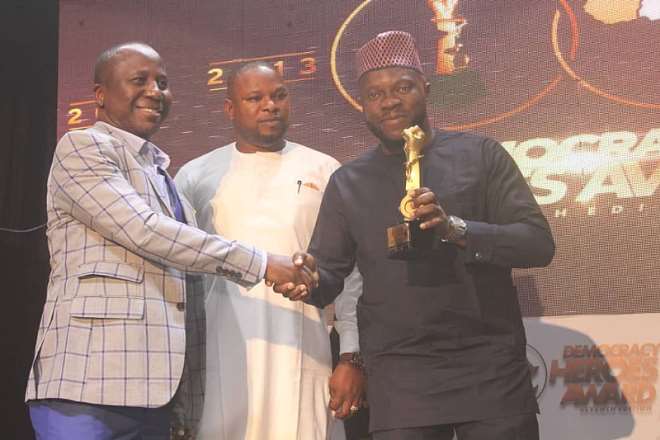 Anambra State born-philanthropist, Engr. Johnbosco Onunkwo has been honoured in recognition of his commitment to Youth Development in Nigeria.

Presenting the award to Engr. Onunkwo during the award ceremony in Abuja, Former Vice Chancellor of Niger Delta University and Current House of Representatives Member, Prof. Steve Azaiki OON, said the award was in recognition of the frantic efforts and sacrifices being made by Engr. Onunkwo to empower youths in Nigeria, and Africa at large.

According to the Principal Partner of the Democracy Heroes Awards, Mr. Olufunso Fajag disclosed that Engr. Onunkwo deserved the recognition through the youth-oriented Strongest States in Nigeria TV Show he is putting up in the country to empower young talents and promote peace and unity.

“We are giving him this award because he is out to safeguard the future of our youths in the country.

Receiving the award, Engr. Onunkwo who expressed delight over the award said he felt inspired by the award to do more in the area of youths’ development. 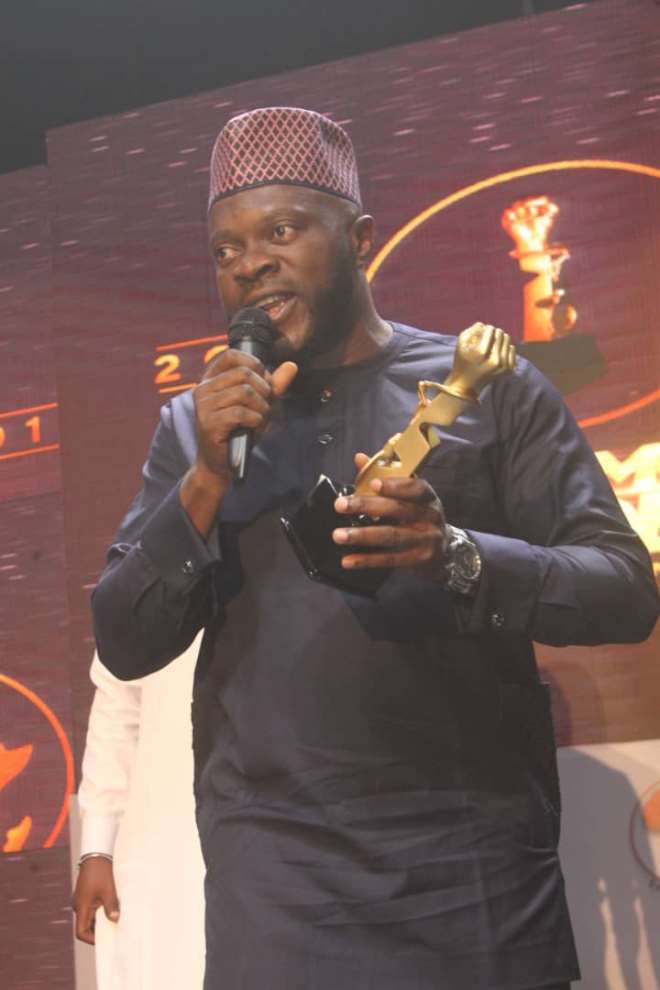 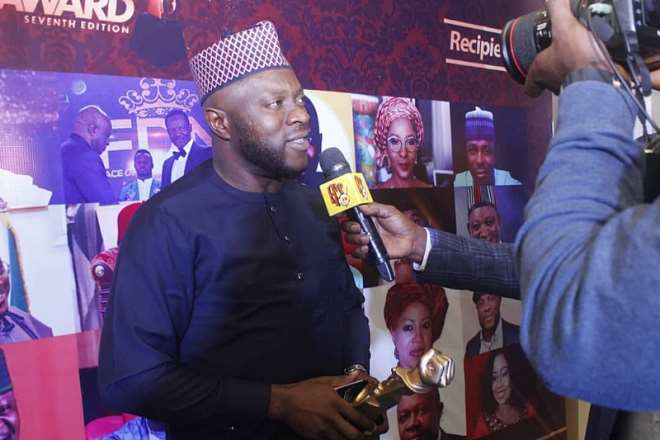 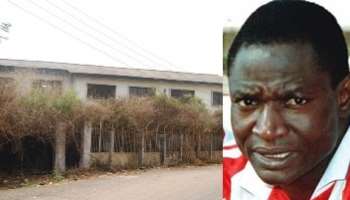 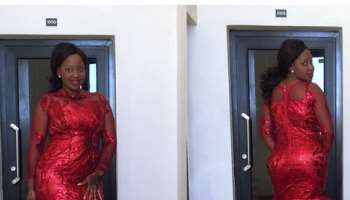 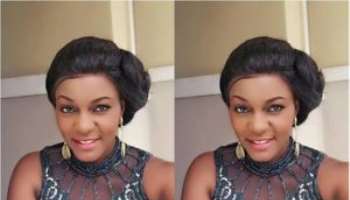 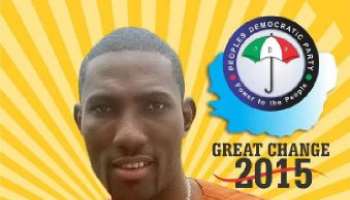 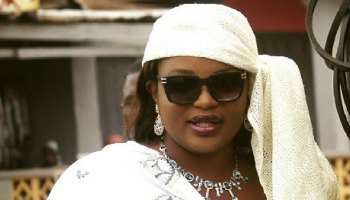 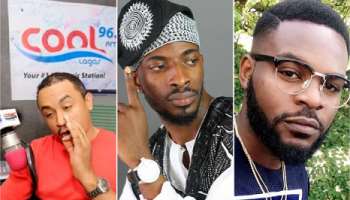 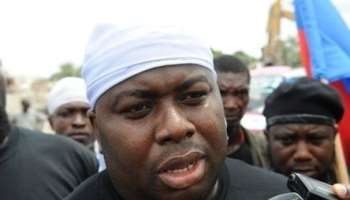 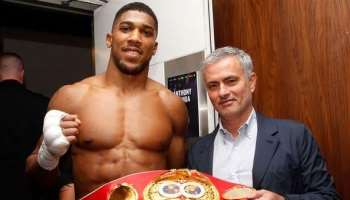 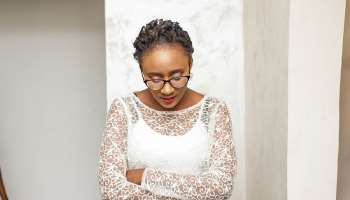