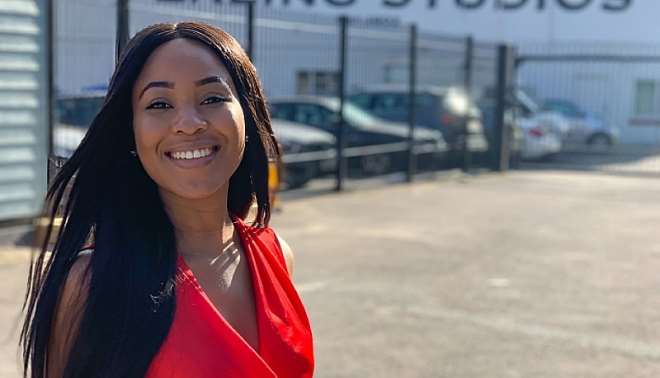 Nollywood actress, Erica Nlewedim who has spent the last few months in Met Film School in London, is back to Nigeria and is ready to take the industry.

Erica, who came into the limelight after her participation in the Most Beautiful Girl In Nigeria (MBGN) pageantry in 2014 where she won the Most Photogenic award, made the transition from modelling to acting and has not looked back ever since.

Her acting career, officially began in 2015 after she acted in a series Secrets and Scandals where she played a leading role and since then; she has starred in a good number of television series and films, notable among them are Flatmates, Royal Castle, Being Farouk, Made in Heaven, Hire A Woman etc

Speaking to Erica on her studentship and experience at Met Film, Erica said:

“The school is right in the Ealing studios where parts of big movies like Doctor Strange, Two Faces of January, The Lady Killers, were shot; we got to experience firsthand how the big budget Hollywood and European movies are produced.

“And I ended my stay by producing my first short film “Mercy Mercy” directed by Emmanuel Donaldson.”

Riding into Nollywood on the back of a successful modeling career amd making steps to boost her continued success while making innovative inputs in the entertainment industry, Erica is definitely on her way to the top. 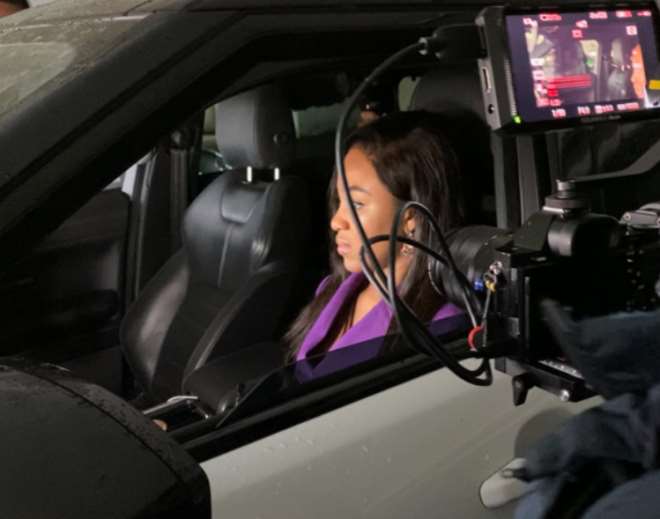 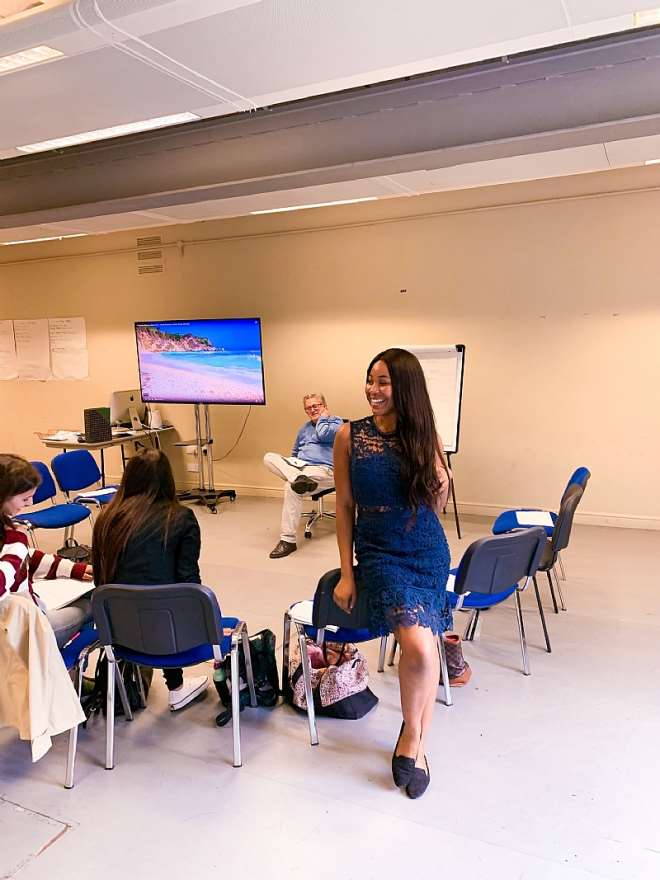 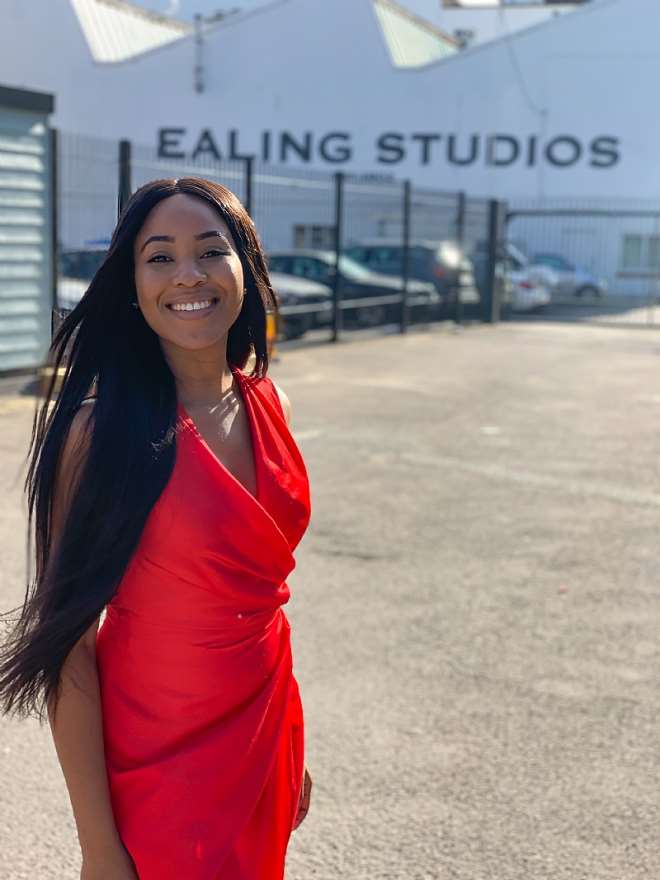 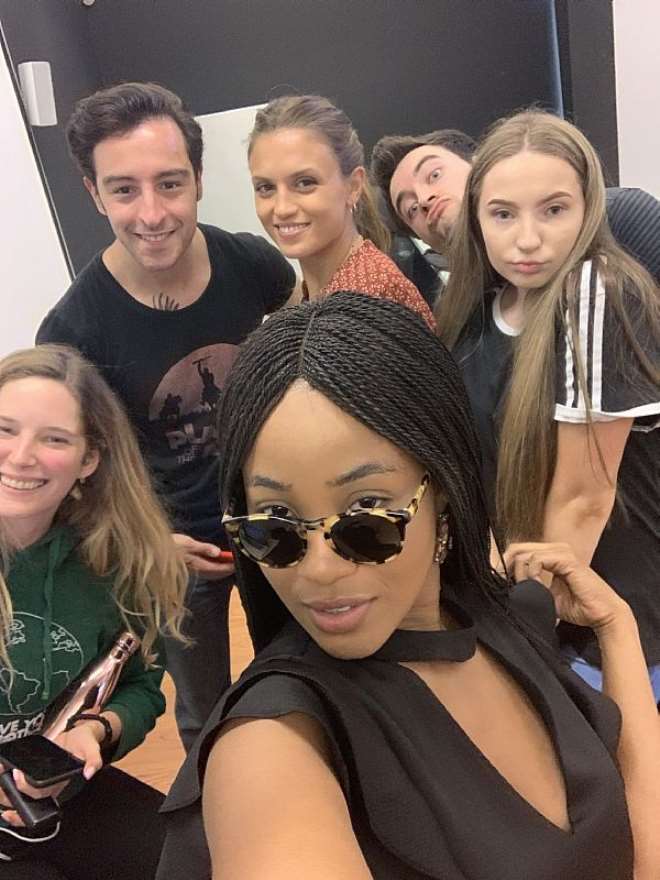 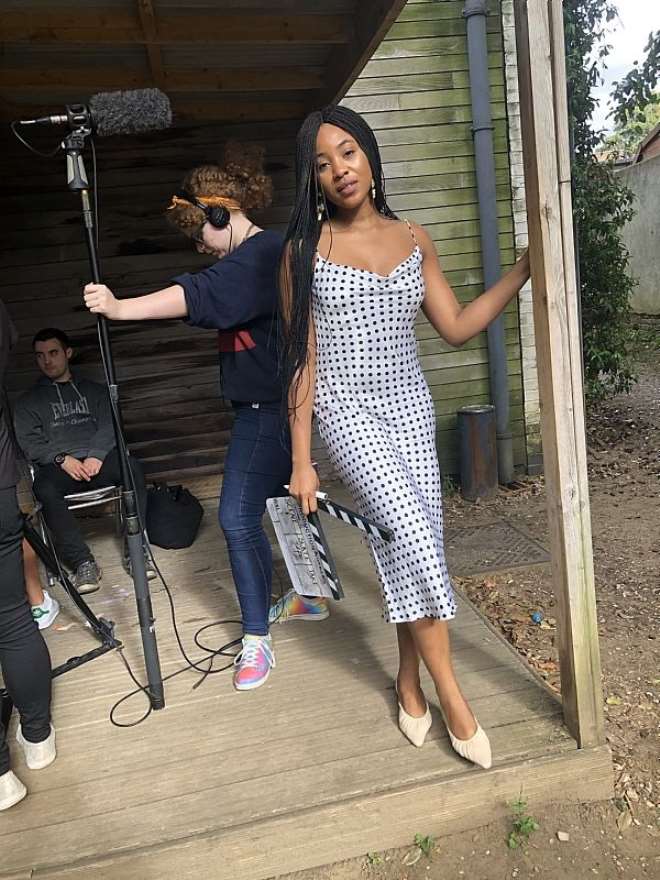 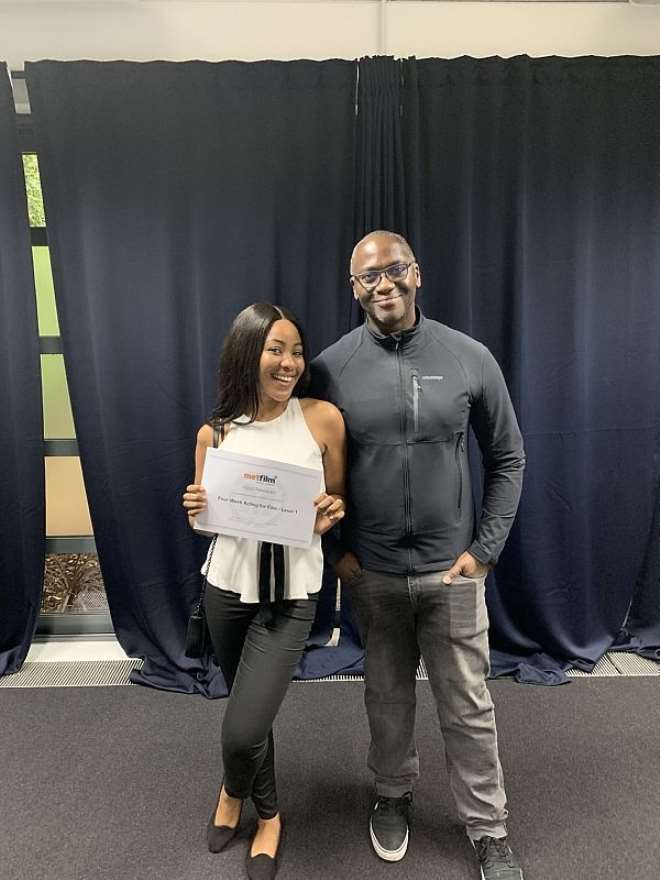 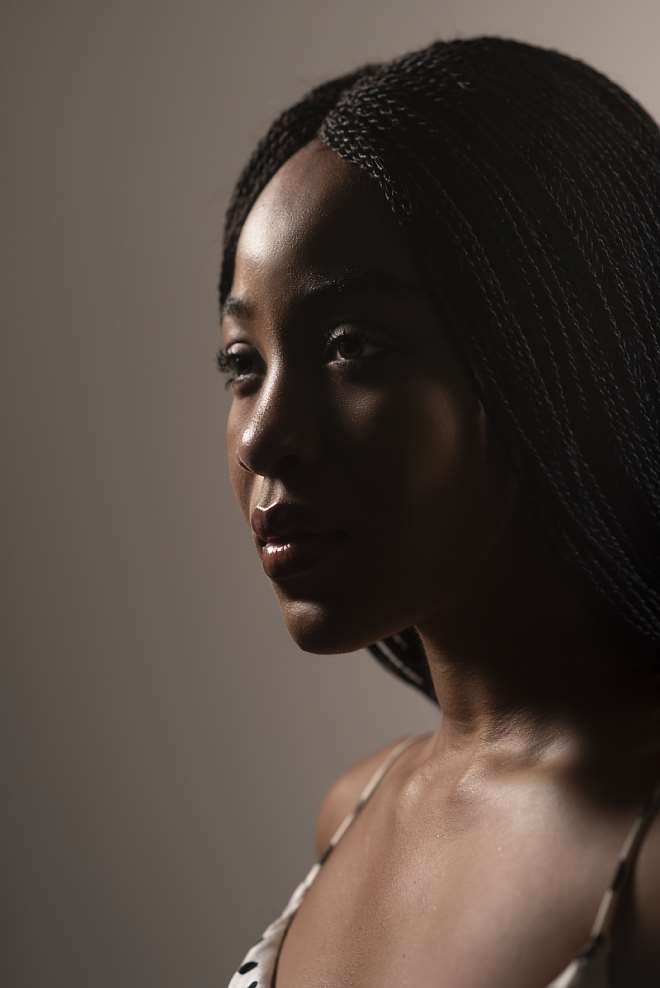