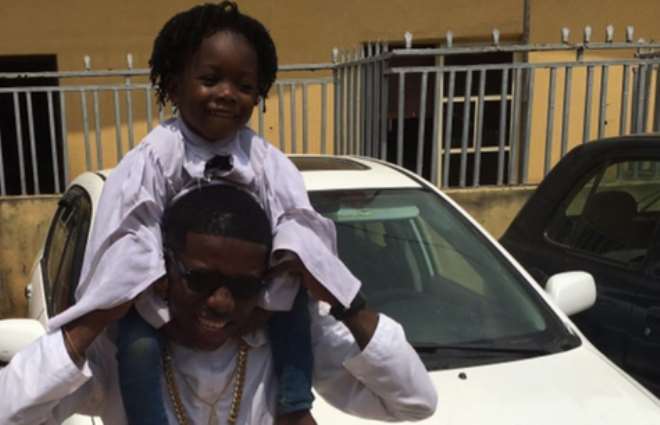 Singer, Small Doctor, might be making it big time in the Nigerian music industry but his wealth has not made him forget his family.

His story into becoming whom he is today is not an easy one as he did every odd jobs he could just to put food on the table and also care for his baby as at the time that he even rod bike better known as Okada but today, the story is different.

The singer is doing fine in his musical career as his songs seems to take over the streets anytime it is released and he has been able to maintain that strong spot in the industry.

The singer over the weekend got his mum a surprise gift and that is buying her a new car to add to the one he already got for her.

Small Doctor has not for one day ignored his mother because she has been the brain behind his success today and her advice still keeps him going.

“Got iya TEACHER A New Car Today... I'm Excited We Did This,” he wrote. 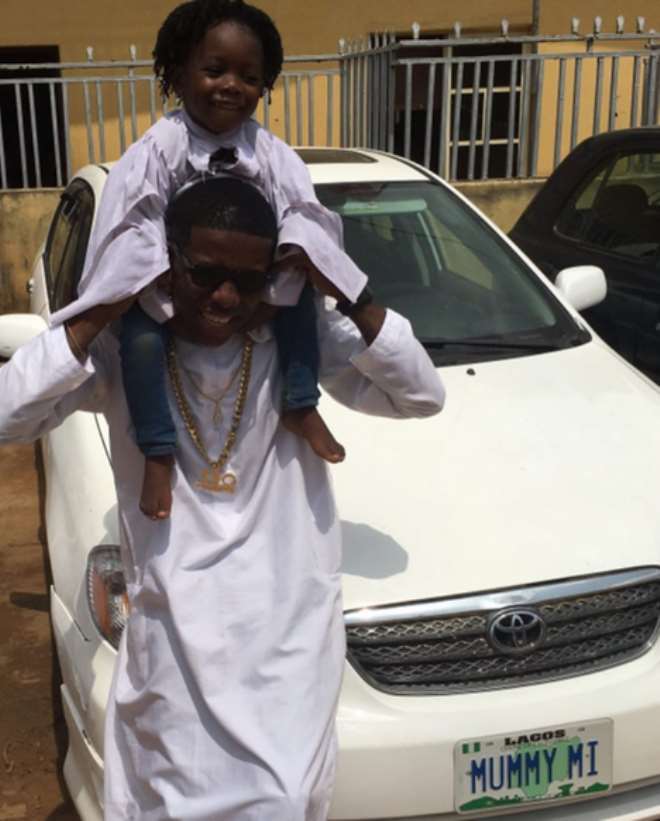 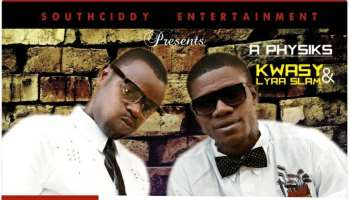 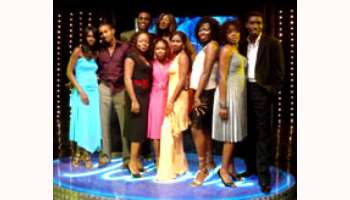 INTERNATIONAL RECORDING CONTRACT FOR THE WINNER OF IDOLS WEST AFRICA ! 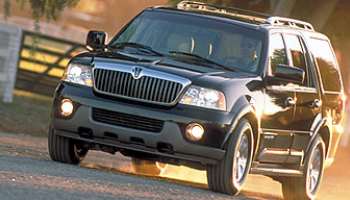 AUTOMOBILE CONTEST IN THE MUSIC INDUSTRY 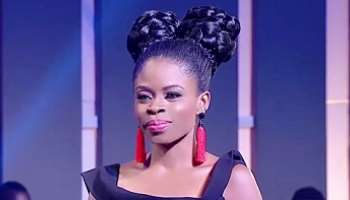 Tecno own the stage winner, Shaapera Goes Back to Teaching with High Expectation 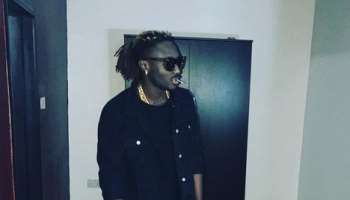 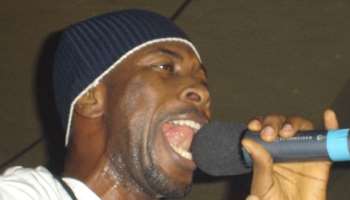 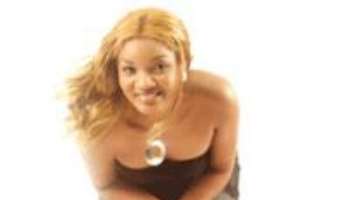 OMOTOLA RELEASES A BOMB AT LAST! 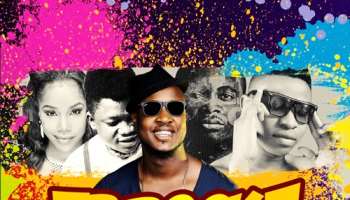 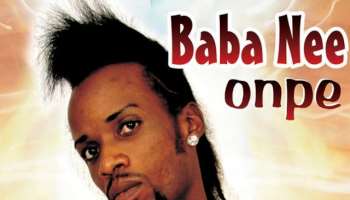 No More 9ice Banter From ‘Twice As 9ice’ Baba Nee. 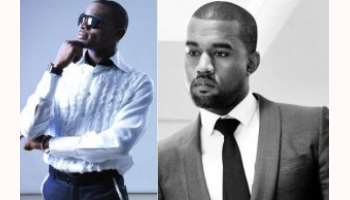 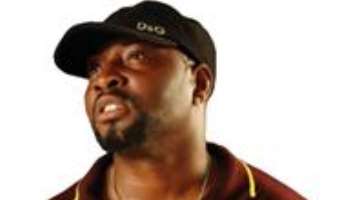 I Regret Not Signing A Contract To Produce Yahoozee! –Puffy T 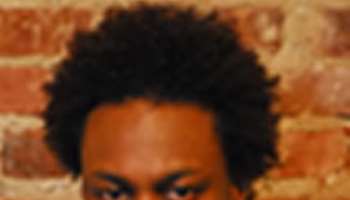