See How This Presenter Shamed herself in Public (photos) 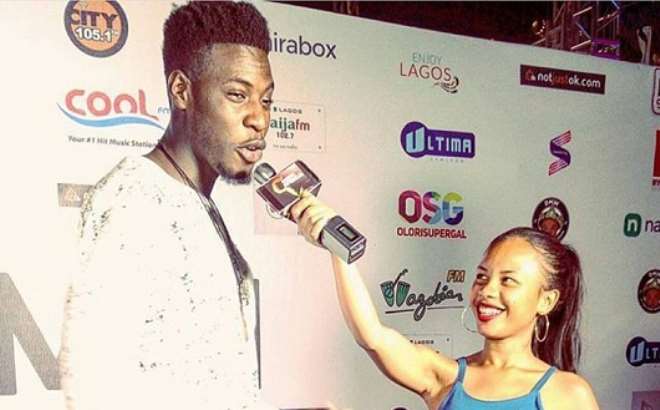 Big Brother Naija has really created a lot of buzz since it commencement in January, and it has automatically turned the contestants into celebrities’ base on things they do in the Big Brother house.

Well, it is a game that will bring money into the winners pocket though but what has caught the fans attention outside the house is Soma’s interview with a presenter what saw another game in public.

Viewers of the interview were left mouth opened after they spotted something that looked like an egg plant at the below of the female presenter.

Many are still guessing but a particular guess might be true which is the presenter possibly did not shave? Well, it is not my opinion though so you can suggest what you think it is. 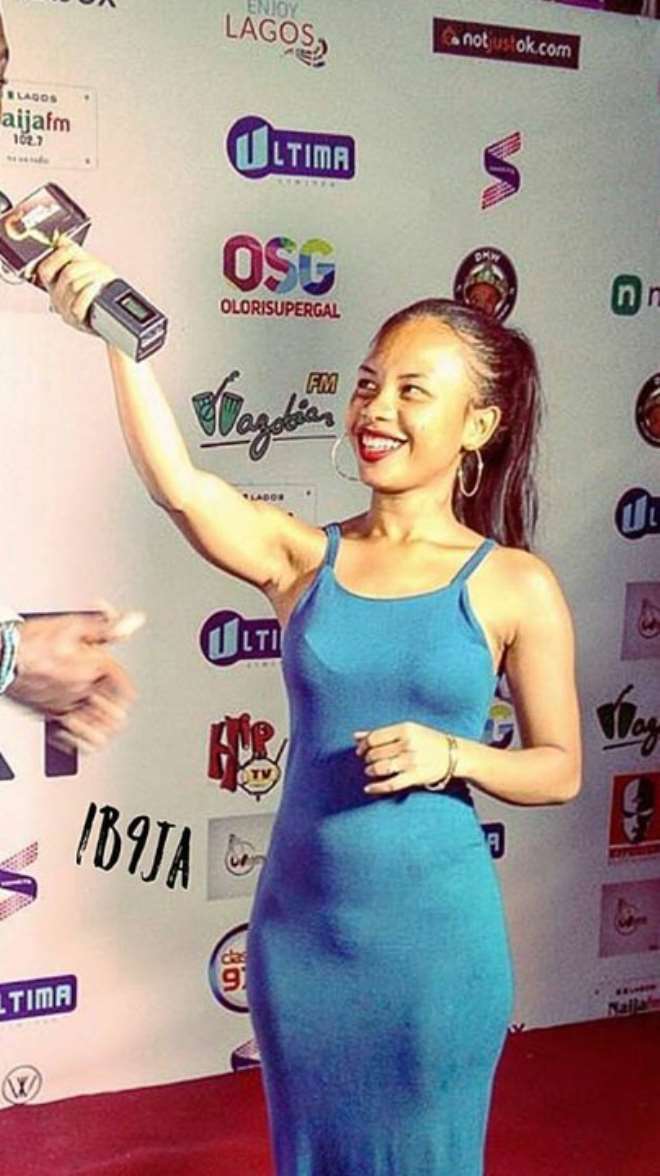 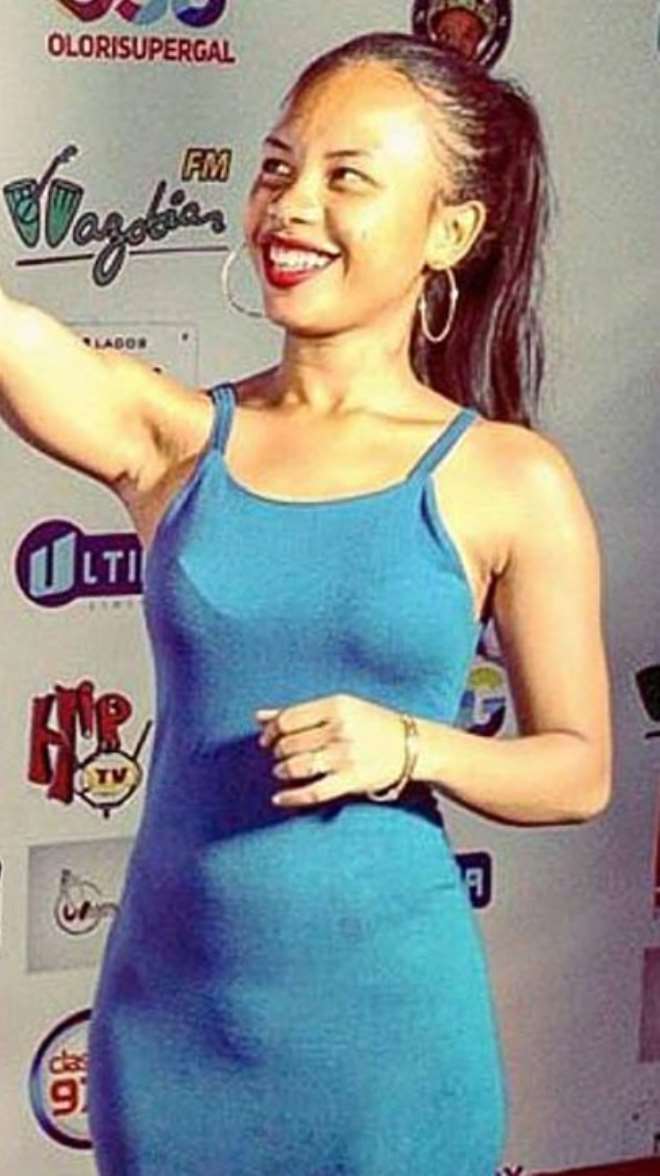 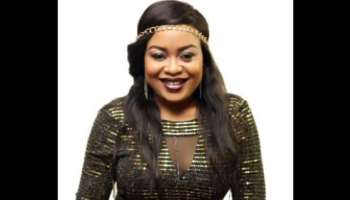 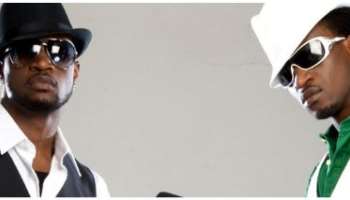 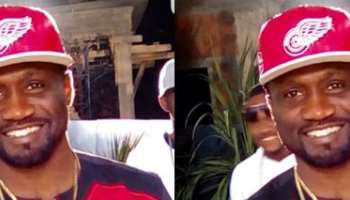 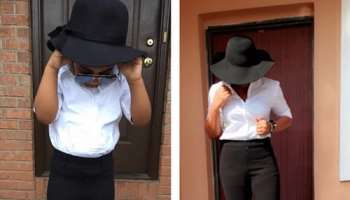 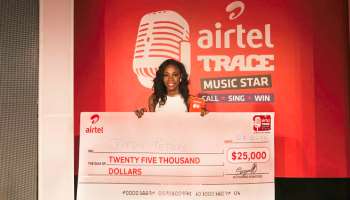 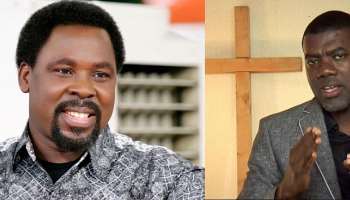 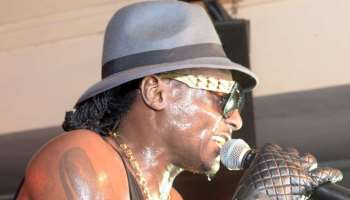 Children in My Orphanage Will Bear My Surname...Terry G 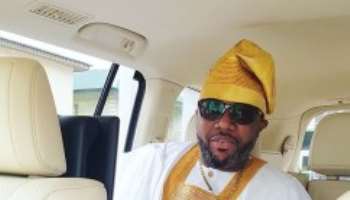 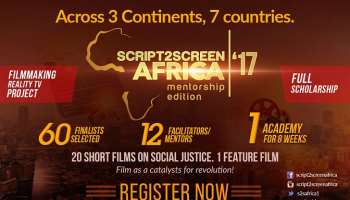