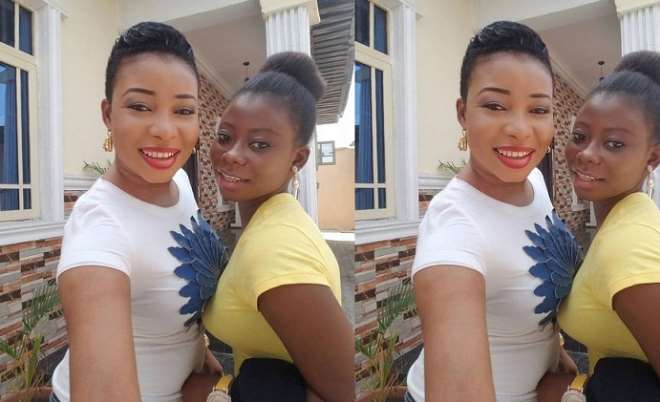 Popular Yoruba actress, Lizzy Anjorin, is back to the country after she had travelled out to shoot some scene of her movie, ‘Owo Naira Bet.’

The actress can be described as one of many who truly knows how to define her craft and she has been doing well both as an actress and entrepreneur.

Lizzy loves keeping her private life away from the public but this time, she felt it is time as she decided to flaunt her daughter who is all grown to the public.

The two stepped out recently and you will indeed see that the actress has indeed been doing the best she can as a mother to take care of her daughter. 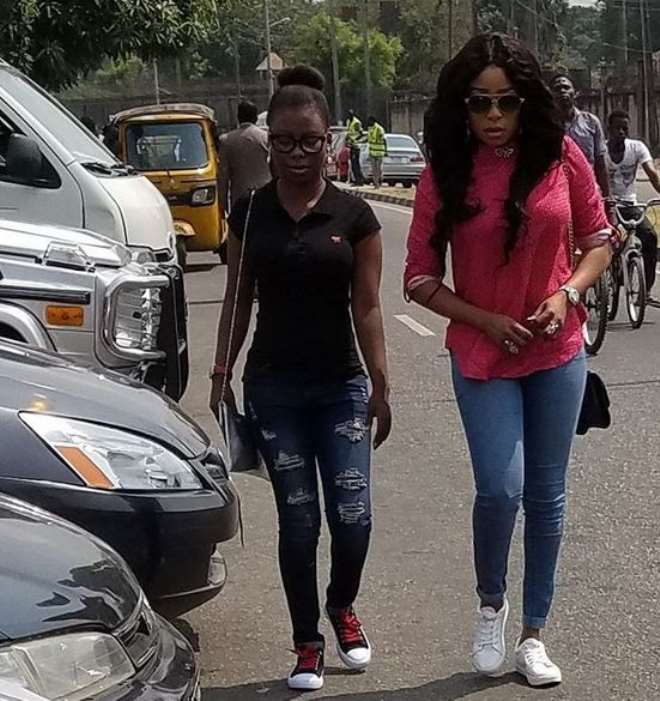 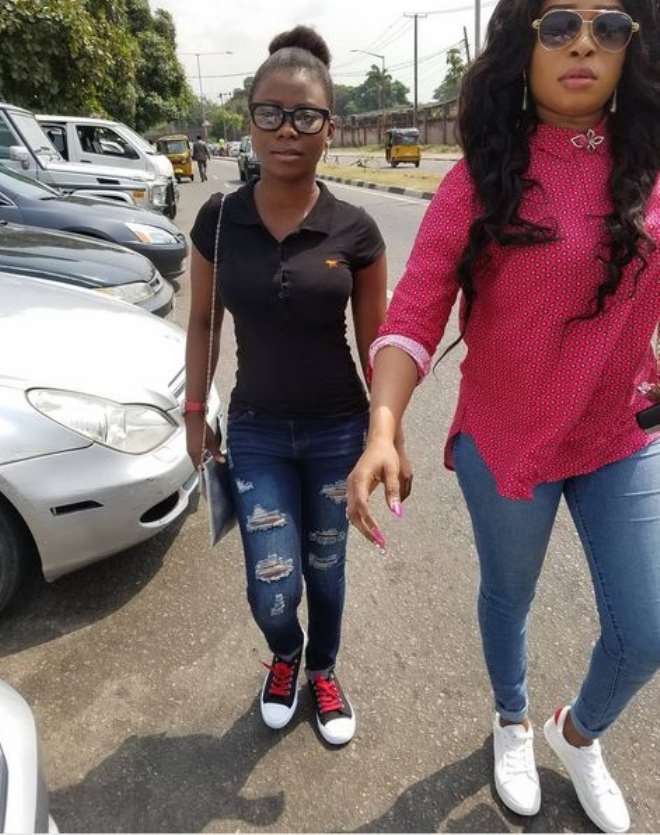 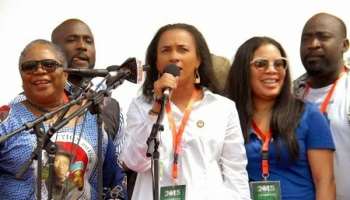 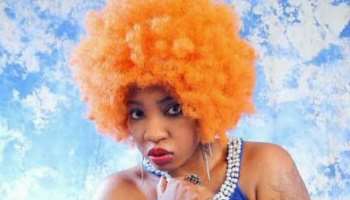 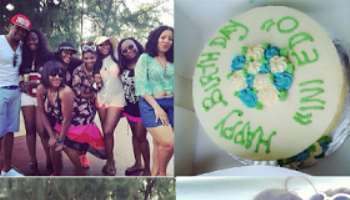 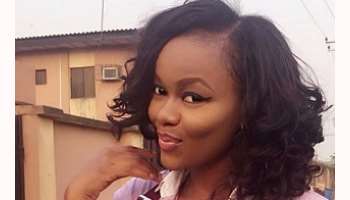 As an African Woman, I’m Not Comfortable Tying Wrapper…Kehinde Bankole 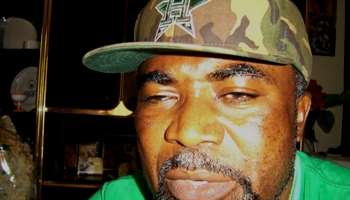 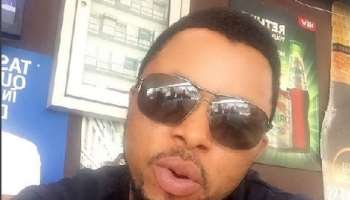 I Can Never do Free Jobs for Producers…Actor, Kolade Oyewande 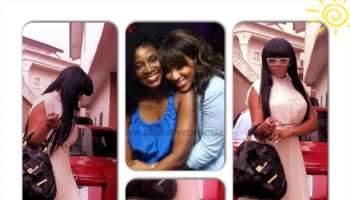 GENEVIEVE NNAJI HELPS RUKKY SANDA WITH A PAIR OF SHOES 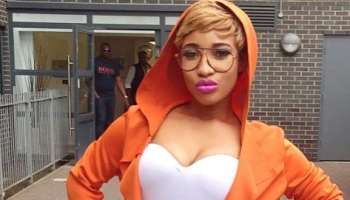 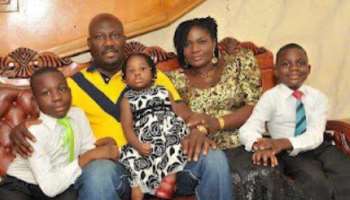 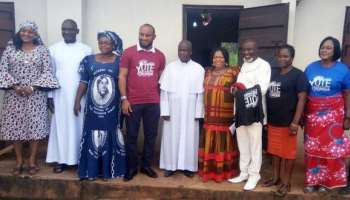 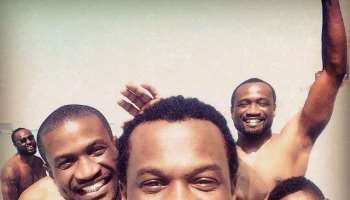 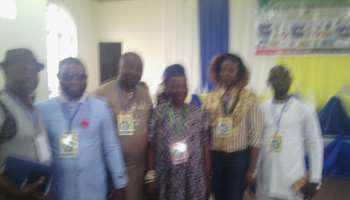