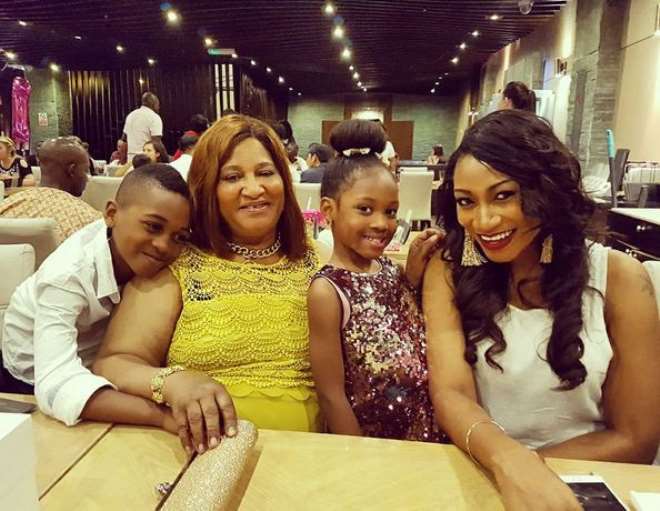 Nollywood actress, Oge Okoye, might have not had it all rosy but when she looks back, she sees her family that gives her hope of a better tomorrow.

Still in the 2017 celebration, the actress decided to show the world the important people in her life which is her mother and her two children.

The actresses, since having a failed union with the father of her kids has been able to single handedly take care of her children and her ever caring mother did not abandon her to her faith.

Aside having hopes in acting alone, she also has a beauty shop which she also manages and she is still hoping for other business ideas which she can tap into this New Year. 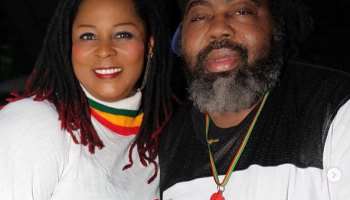 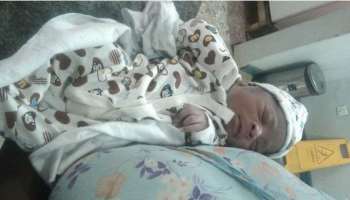 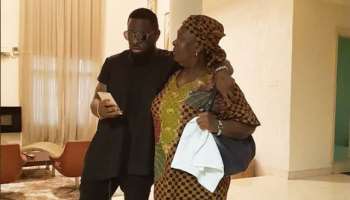 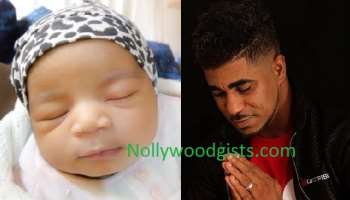 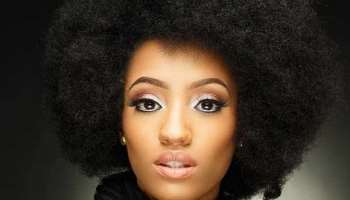 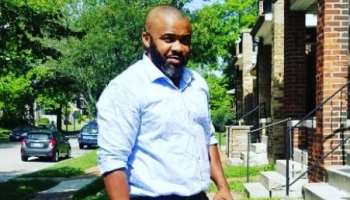 Nollywood Actor, John Paul Nwadike goes Stolling with his Twins in US 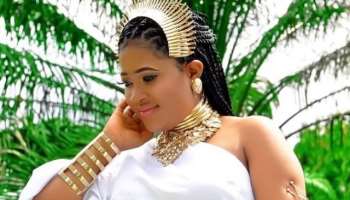 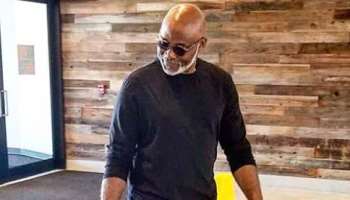 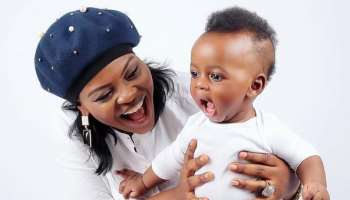 Actress, Bimbo Thomas Show’s off her Blood on Social Media