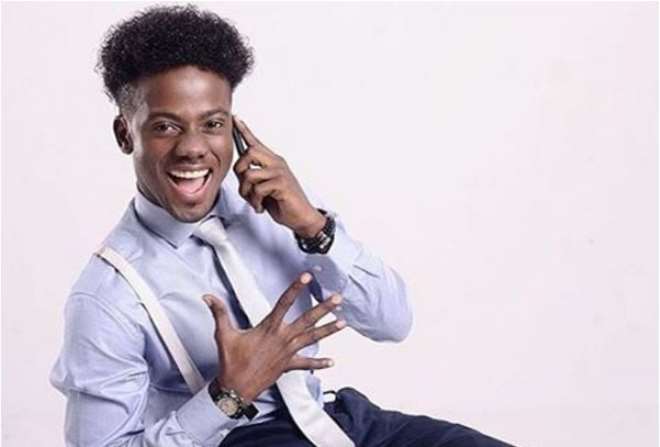 When you are looking for a humble singer then fingers should be pointed at Mavin Records big boy, Korede Bello, who has been in the news lately with positive vibes and he is making sure that he remains that way.

The singer has spent so much time dedicating himself to his music career and his academics as such, he is not ready to allow anyone including opposite sex to distract him.

With his charming looks and hit songs, the singer has been able to attract lots of pretty ladies to his tabernacle but he is not ready to open the door just like that for anyone because he is actually looking for that woman with the right attitude and honesty.

Korede, unlike other guys who would wish to have a gentle lady, stated that he does not mind how the lady might sound, just that she has to be very pretty.

“If you follow me on my social media platforms, you would get to know who my girlfriend is very soon. When you see her, you would know. I am still single but the thing that I look for in the opposite sex is honest and positive attitude. It does not really matter what the person sounds like but she must be beautiful,” he told Punch newspaper. 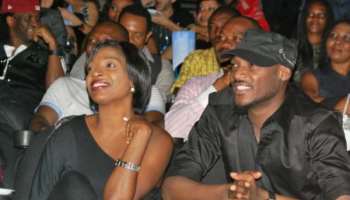 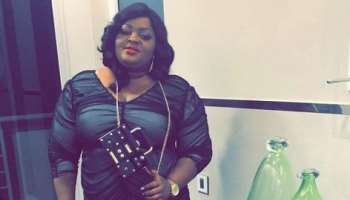 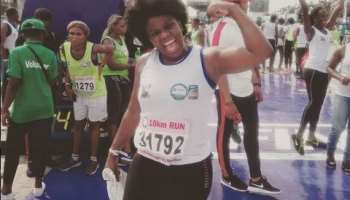 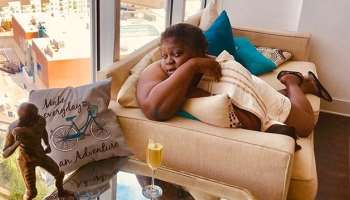 Actress, Enola Badmus Living her Dream Life in US 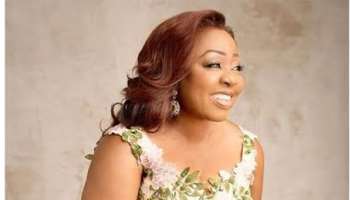 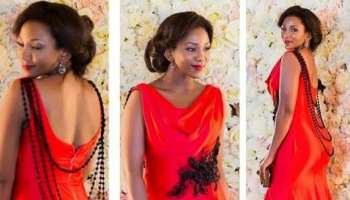 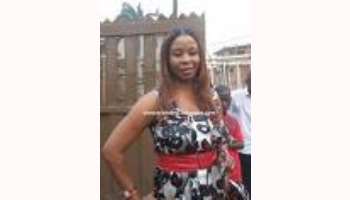 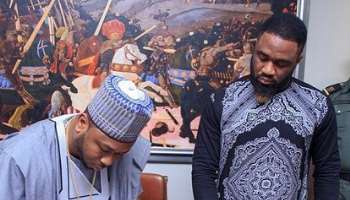 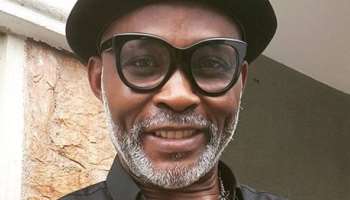 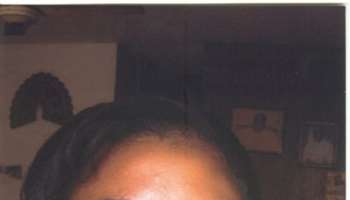 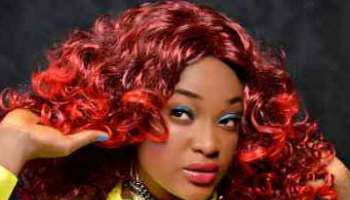 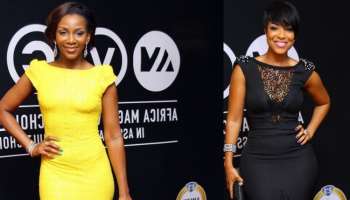