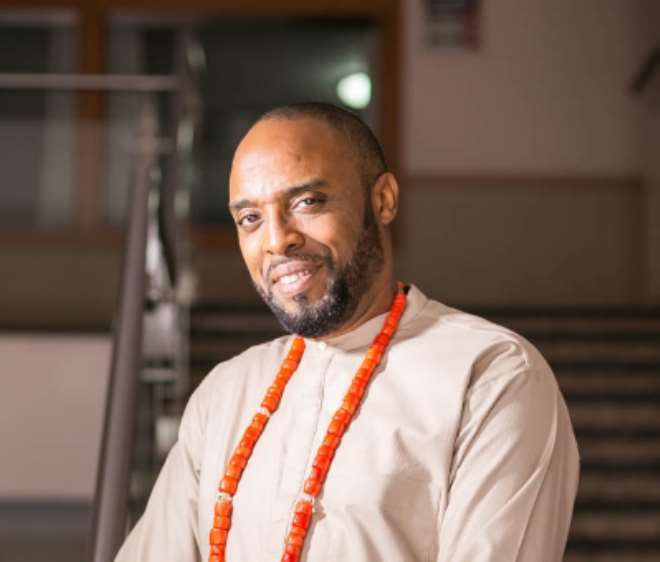 Contrary to earlier reports that actor Kalu Ikeagwu was abducted by gunmen in front of his Gbagba Crescent flat in Ogba, Lagos yesterday afternoon, new details have emerged of what really transpired between the actor and the heavily armed men.

According to Encomium.ng, the newly married actor was actually arrested by security agents following a robbery and homicide case.

Kalu, who returned home around 8:30 pm yesterday, explained to his worried neighbours that his personal assistant bought a stolen phone from Computer Village in Ikeja, and the thieves reportedly killed one of the victims of the robbery.

He told neighbours that the crime happened in Abuja, and the phone was traced to Lagos by the security agents who later came for him since his address and name were used during the purchase. 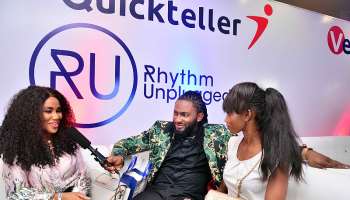 PHOTOS: All The Excitement From Rhythm Unplugged Last Weekend! 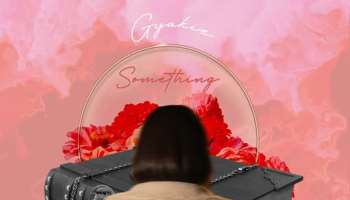 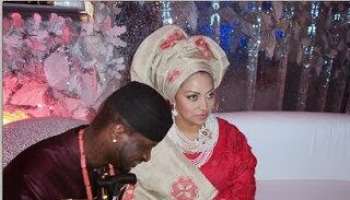 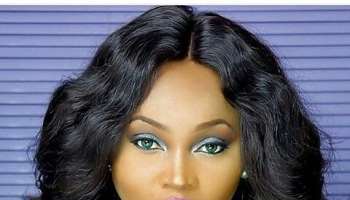 Imagine! Checkout the number of graduates who applied for the position of Mercy Aigbe's PA 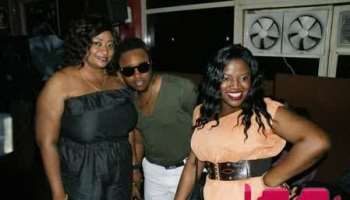 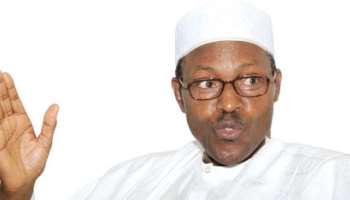 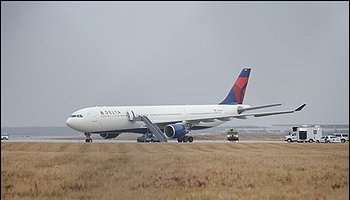 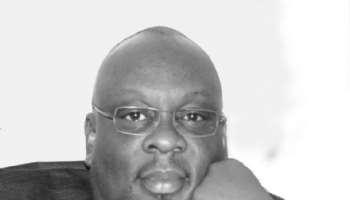 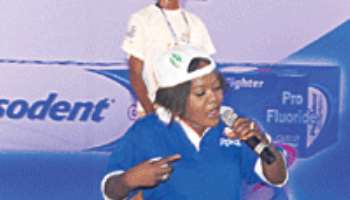 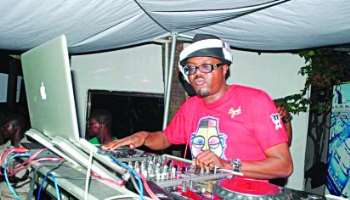 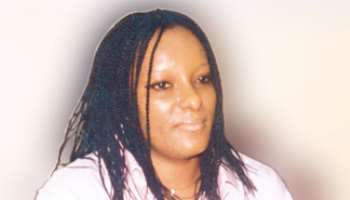