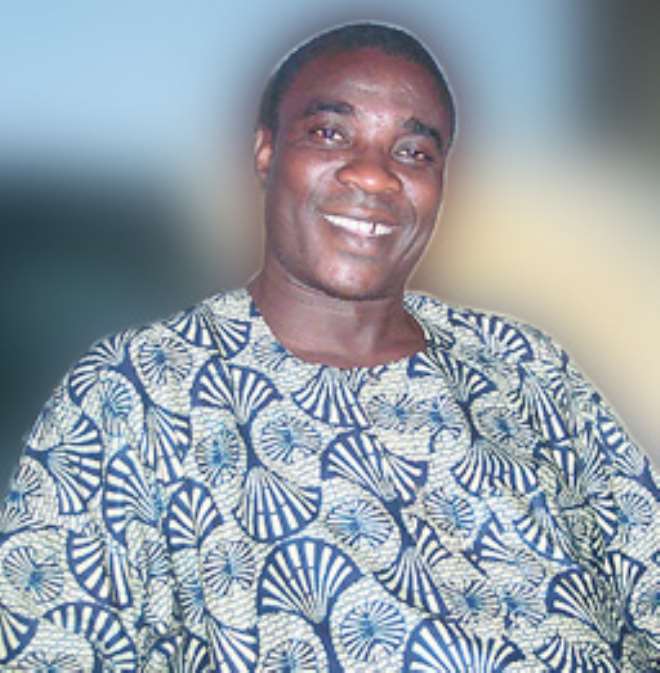 King Wasiu Ayinde Marshal (K1) is not only the king of fuji music, he is also seen as a king in the Ago Okota suburb of Lagos where he resides. And dear K1 played the big boss to the hilt recently when, according to sources, he descended on a motorist for wrongful parking.

According to sources, K1 was driving into his street in his car when he noticed that this fellow's car had blocked the road.

http://nollywoodgists.com gathered that K1 stormed out of his car, asked for who the owner of the car was and just as he sighted him (the car owner), the fuji maestro started shouting at him. It was alleged that just as the man was about to explain and apologise, K1 descended on him and beat the living daylight out of him.

Eyewitnesses told http://nollywoodgists.com that 'area boys' kept hailing the fuji king while this show of shame lasted. Unfortunately, those who felt the beating was unnecessary didn't have the guts to go to him and plead on behalf of the helpless car owner.

When K1 was done with beating the man, he entered his car and zoomed off. Well, some fellow said maybe K1 felt he had the right to 'take care' of his street since it was because of him that the street was tarred and a new transformer was brought there. 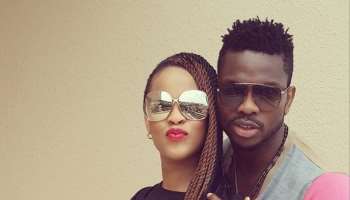 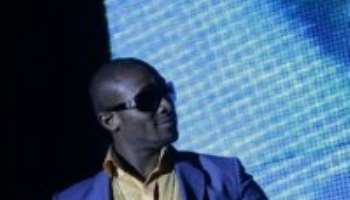 Me, date D’Banj? That’s an insult------Child prodigy, Chichi of Africa, 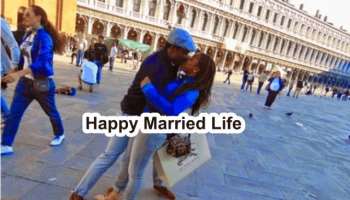 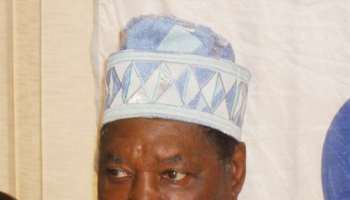 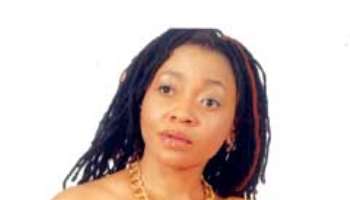 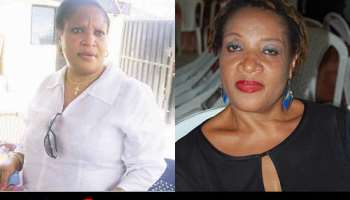 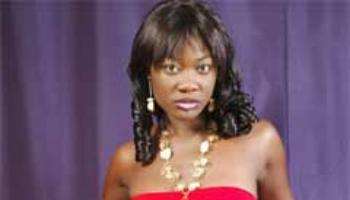 Mercy Johnson In An Affair With D'Banj 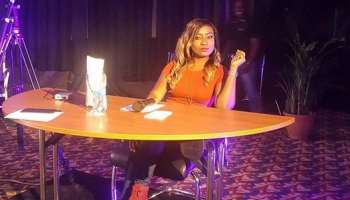 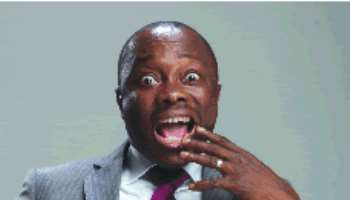 Julius Agwu Claims Occultists Are After His Political Ambition 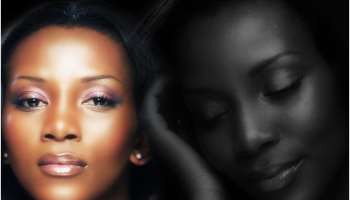 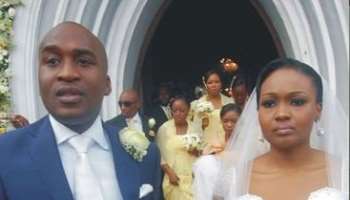 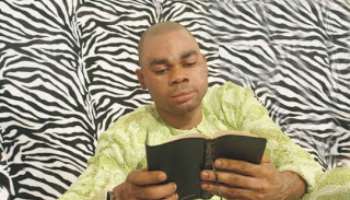