Buhari Can Have My Certificate- Freeze

While a lot of Nigerians are asking that Buhari show his original result and stop defending himself, Freeze took us back to the memory lane. “I remember quite clearly the jubilation on the streets of Lagos, when President Goodluck Ebele Jonathan was voted into office in office, that joy however was short lived, because in 2012 less than a year later, he became the most insulted presidents ever, for the proposed deregulation of petroleum products he wanted to carry out.”

Fast forward... “President Buhari floats the Naira and instead of the expected jubilation, as it is a much anticipated move in the right direction, Nigerians are busy hounding him for a certificate. If you guys don't mind, he can come and have mine,” adding, “I will even add my UI BSC in Sociology as I have never needed the certificate.” 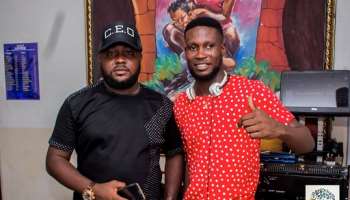 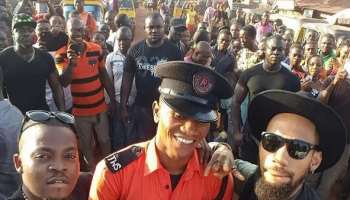 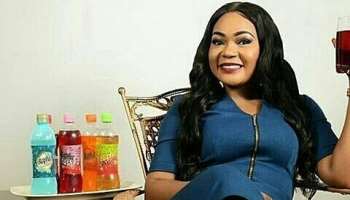 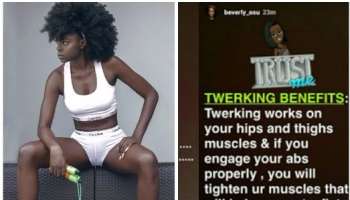 Actress, Beverly Osu Reveals how She gets her Popping Backside 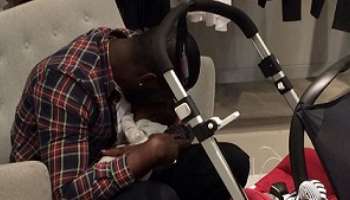 I always knew Jamil would be a Pampers Ambassador… Teebillz Boast 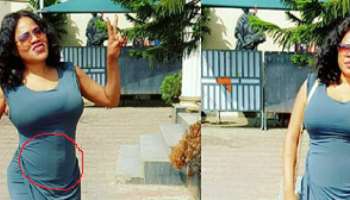 Toyin Aimakhu Gets Her Curvy Shape with Waist Trainer (photo) 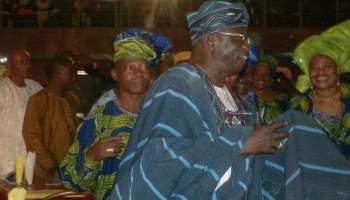 I am Not a Cultist……Actor, Eda Onile Ola 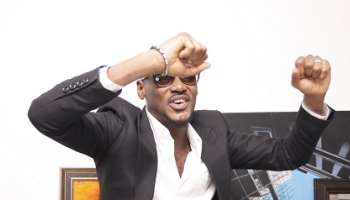 We are Proud of 2Face and His Achievements- Campari Celebrates 2Face 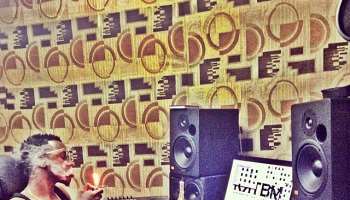