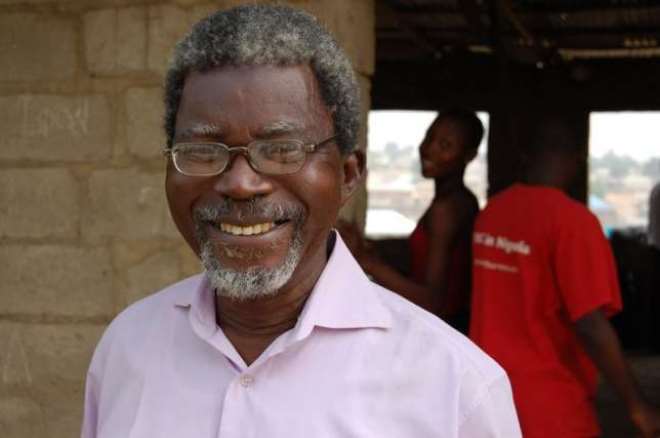 It's another mourning time for Nigerian entertainment industry as they recently lost one of their own. Veteran actor and former banker, Joseph 'Jab' Adu, aged 83, died yesterday, Sunday, February 28, 2016 in Abeokuta, Ogun State.

Adu was one of the few surviving casts of the popular TV drama, The Village Headmaster,a film that featured another late actor, Justice Esiri.

He also featured in some other interesting movies such as, Cool Red (1976), Bisi, Daughter of the River (1977) and Wetin Dey (2007), playing actor and producer respectively.Before his acting career kick-started, he was a banker with the Central Bank of Nigeria(CBN), a time that also saw him combining banking with acting.

The talented Crossi-River State born actor featured as an actor and writer in 'The Village Headmaster', playing the role ofBassey Okon, the doctor, dispenser and pharmacist of Oja village.

Meanwhile, no statement has been released as to the real cause of his death.