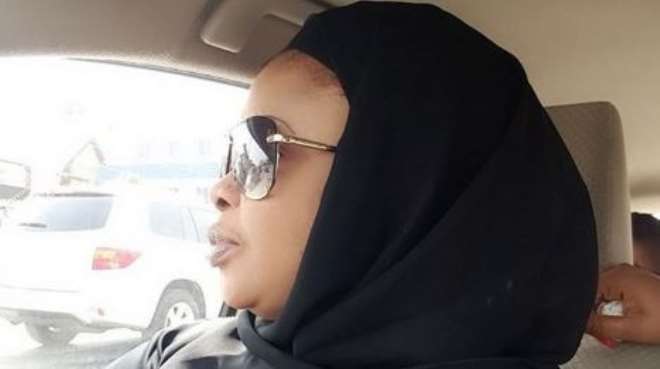 A top Yoruba actress, Dayo Amusa, has every reason to glorify God because He averted what could have been a big tragedy in a near-death accident in the early hours of December 28, 2015.

According to star actress, she was on her way home from an event when a fully loaded allegedly belonging to Dangote had a brake failure.

It was said that four different vehicles collided due to the unfortunate incident.

“Thank God for our lives. How can a whole Dangote trailer be on motion without a brake,” Dayo Amusa queried. 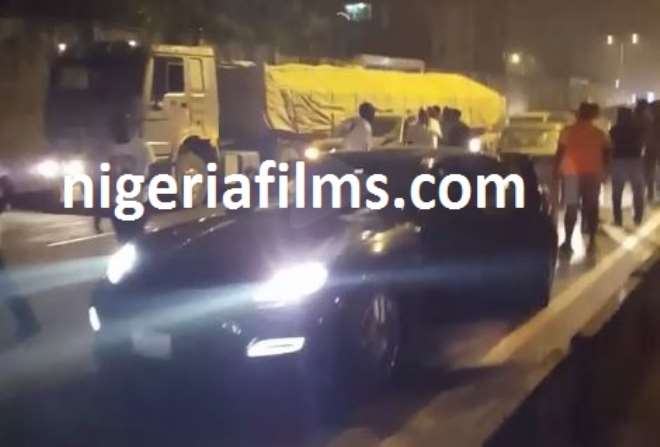 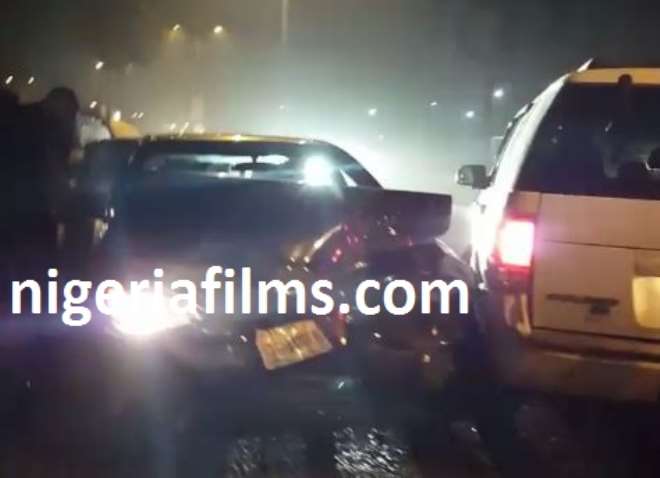 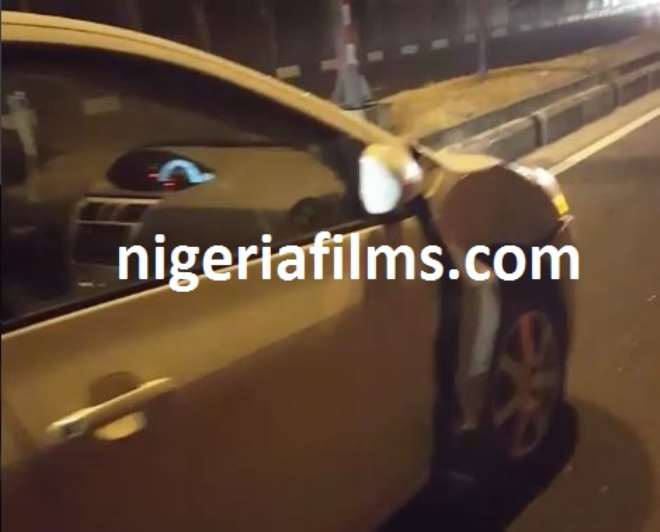 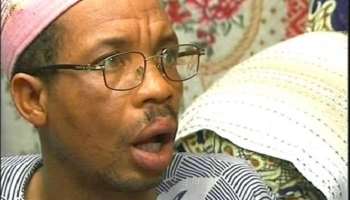 I Like S3x; Sometimes I Have It Everyday – Hafeez Ayetoro 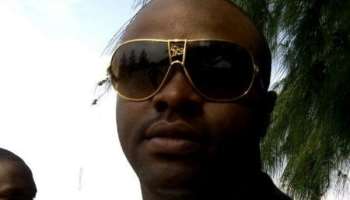 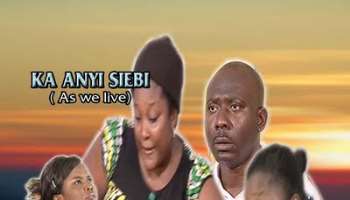 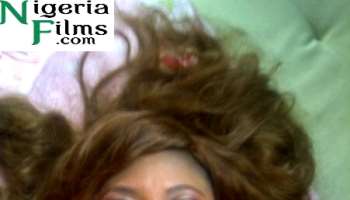 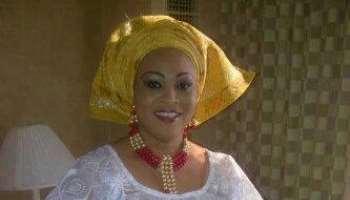 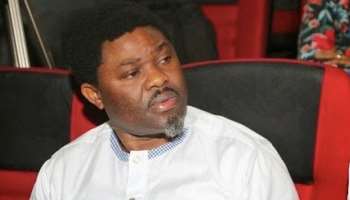 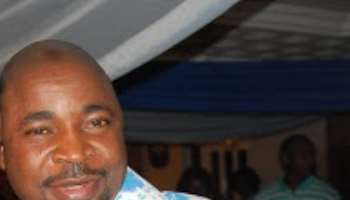 AT LAST! MC OLUOMO OPENS UP ON HIS ROMANCE WITH TOP YORUBA ACTRESSES+ SAYS ALL MEN ENGAGE IN EXTRA-M 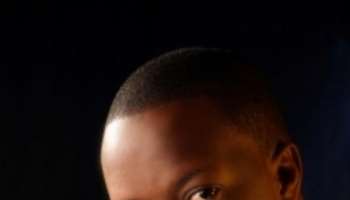 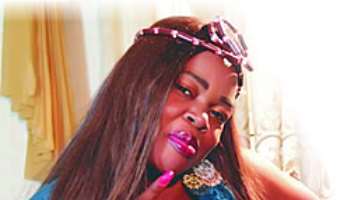 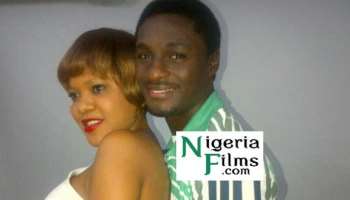 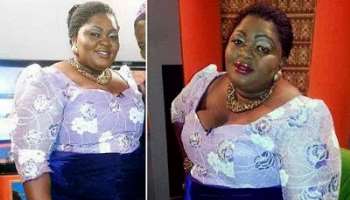 Actress Eniola Badmus is Not Happy, Find Out Why 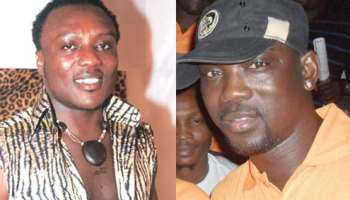 The Aftermath Of Mushin Day: Saheed Osupa and Pasuma