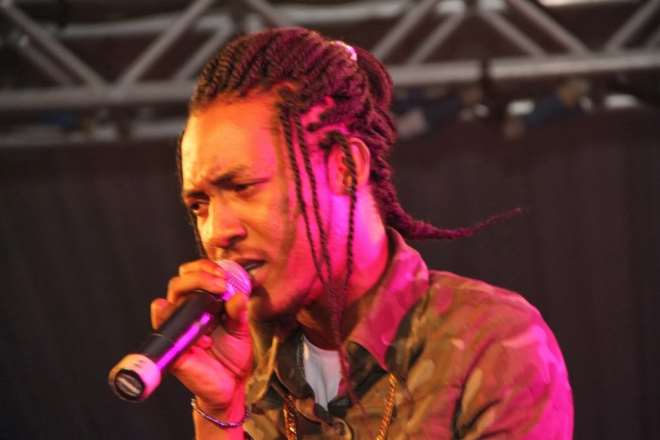 According to a report by Pulse, Nigerian rapper, Jesse Jagz, will make a return to the music label he left in 2013.

It would be recalled that two years ago, Jesse Jagz, younger brother to MI, an executive of Chocolate City, also known as Choc City, left the record label.

He went on to establish his Jagznation music label. Speculations then trailed his exit from the record label.

But going by the latest report, the rapper will reunite with elder brother, MI, and Ice Prince, who is like a family friend to the Abagas (MI and Jesse Jagz).

“Jesse is reuniting with Chocolate City, a deal has been struck which would enable him return to the label,” a source was quoted by the online entertainment platform to have disclosed.